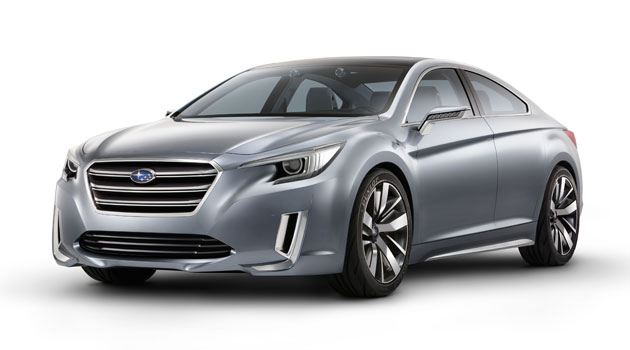 Many have complained that the Legacy Concept looks more like a Ford Taurus and less like a Subaru. Of course, purists shouldn’t worry just yet, as the 2015 WRX Concept looks COMPLETELY different than the production version WRX (which is also debuting at the Los Angeles Auto Show).

I’ve got mixed feelings regarding the new Legacy Concept. I love what they’ve done with the rear of the car, but I can also see the Taurus similarities up front that everyone is referring to. I guess we’ll have to wait and see what the production model ends up looking like. 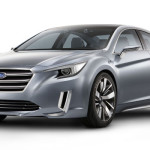 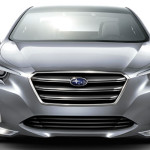 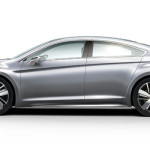 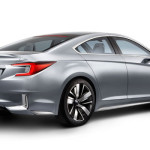 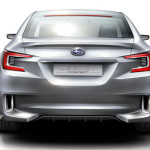