This year’s Oscar nominations were recently announced, and everyone was up in arms over the fact that not a single actor of color was nominated. If you saw Straight Outta Compton, you know that it definitely should have gotten a few nominations. But why are we making such a big deal over an irrelevant awards show?

Ali Gray, Matt Looker and Ed Williamson of The Shiznit took a more light-hearted approach to things, crafting up some painfully honest renditions of this year’s Oscar-nominated movies. The results are pretty hilarious, and here are some of our favorites: 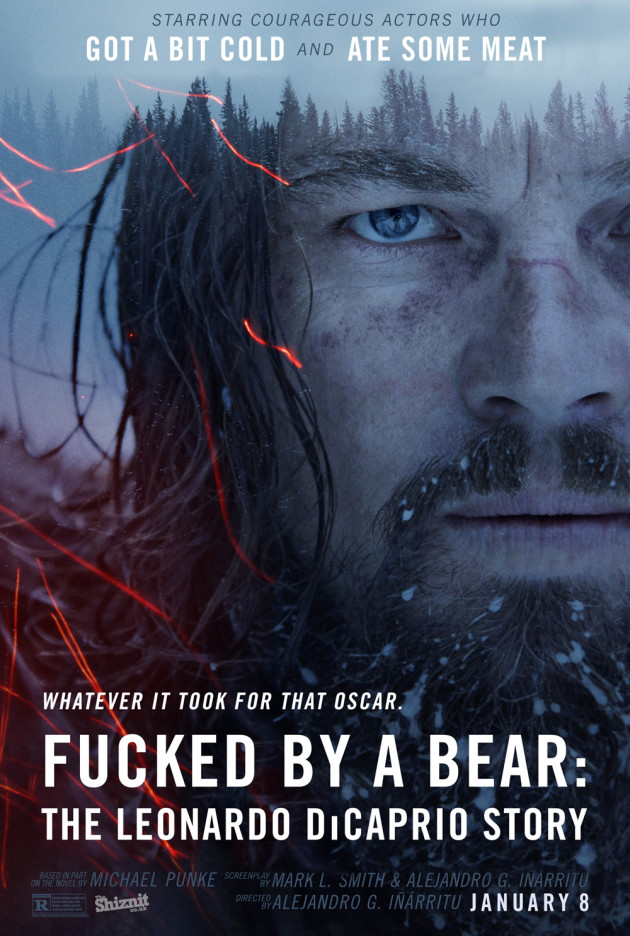 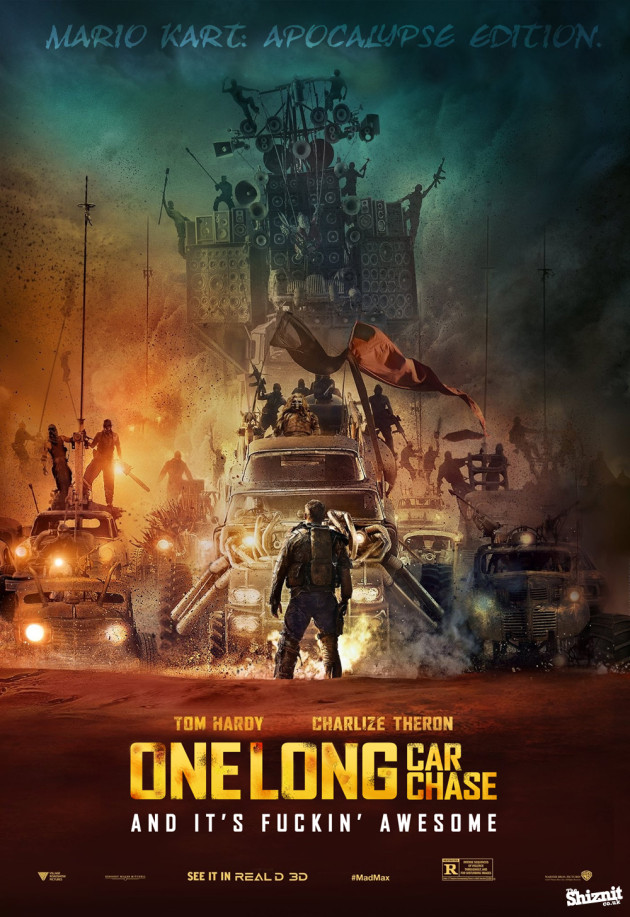 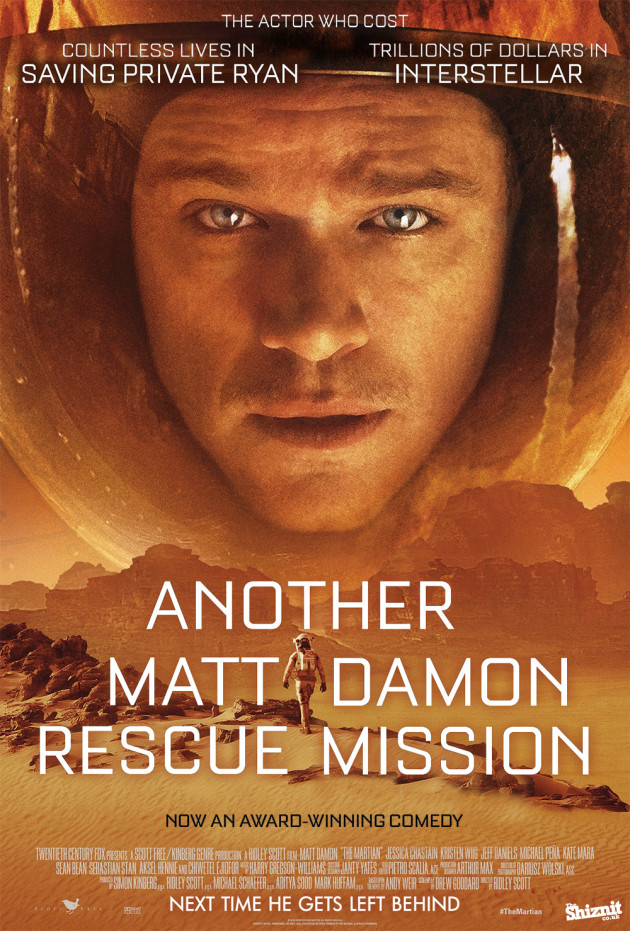 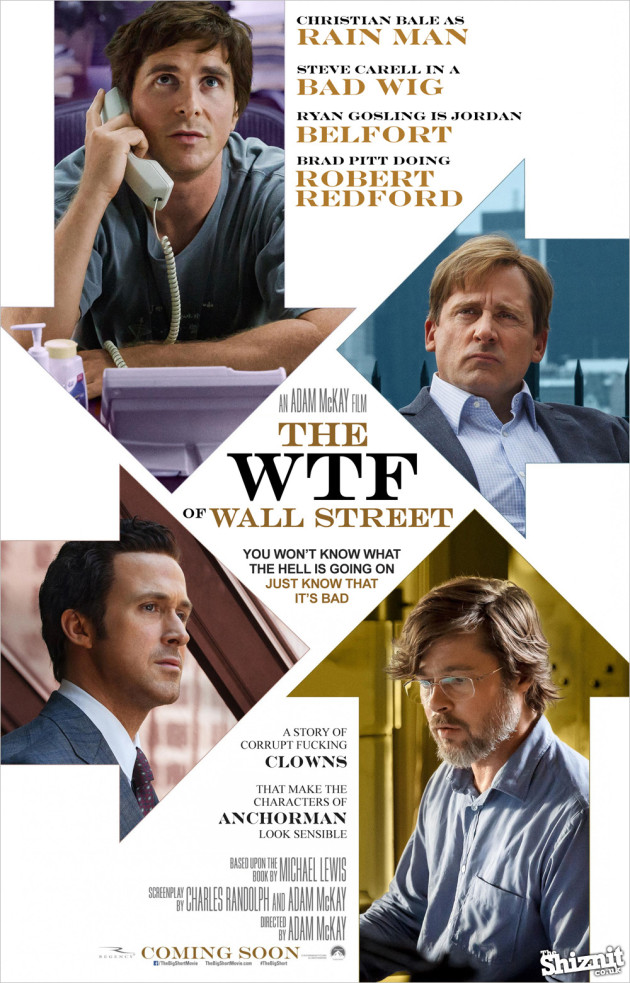 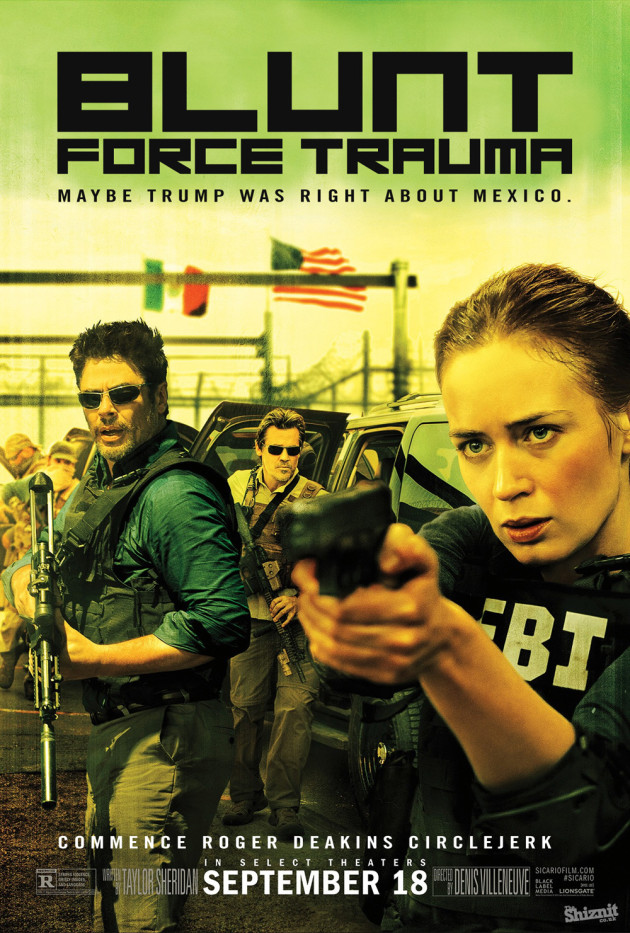 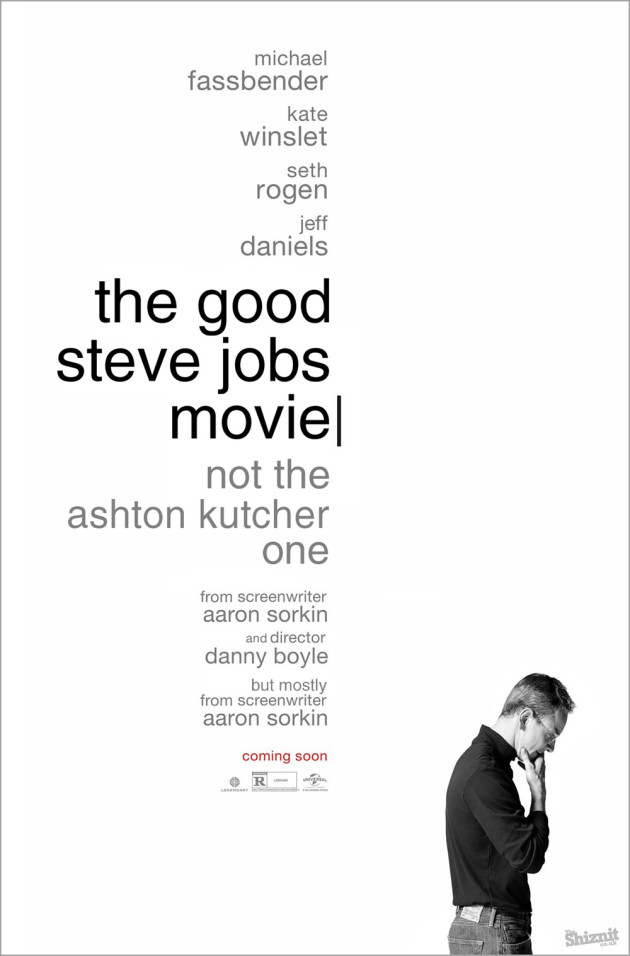 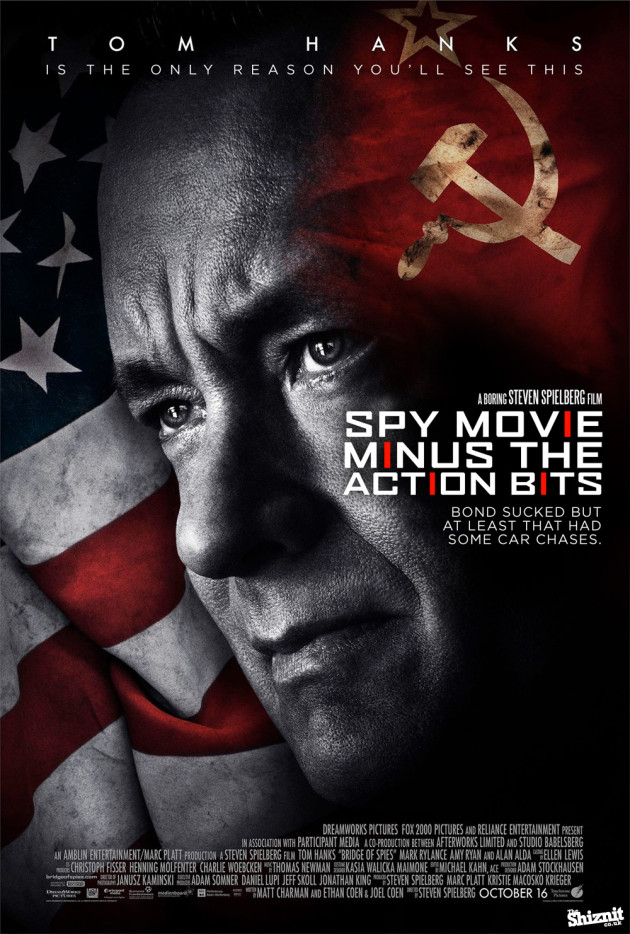 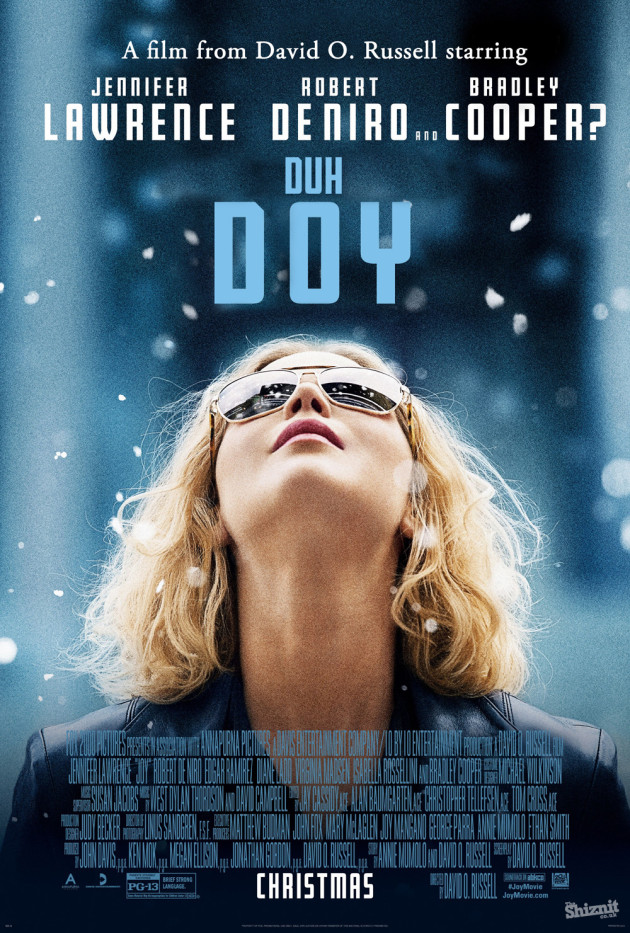 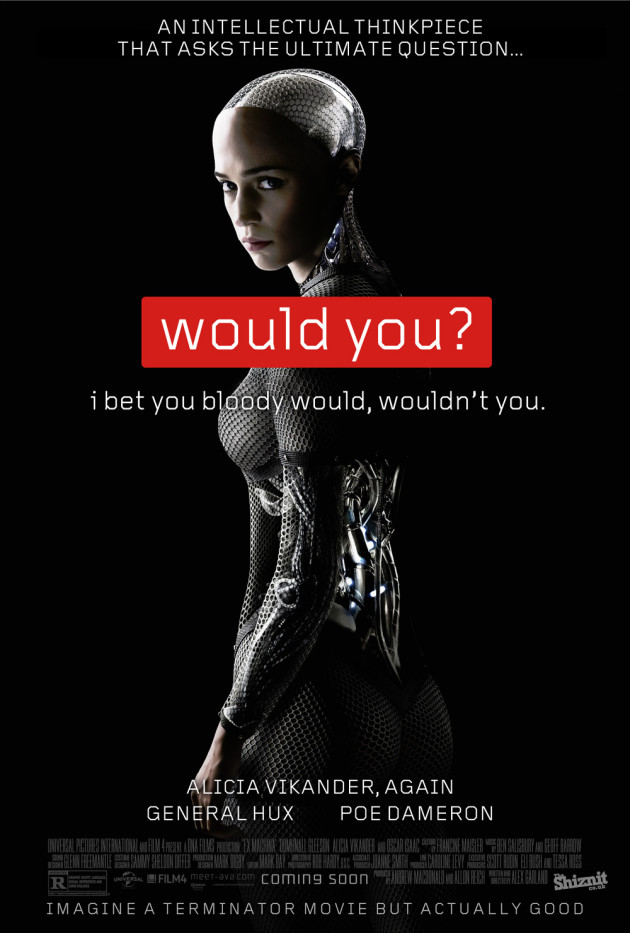 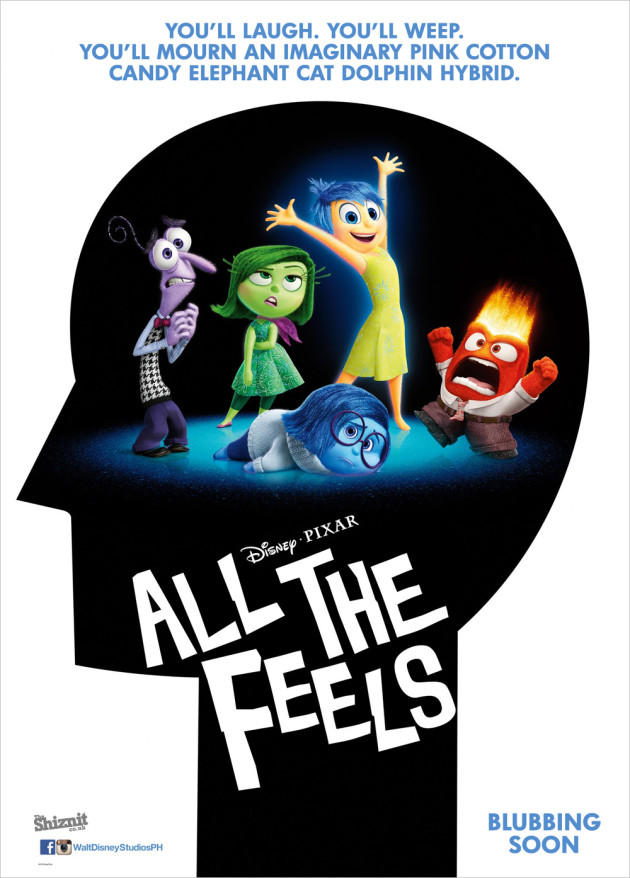 Here’s Your Very First Look At ‘Rogue One: A Star Wars Story’

J.J. Abrams Unveils ’10 Cloverfield Lane’ Trailer To The Surprise Of Everyone