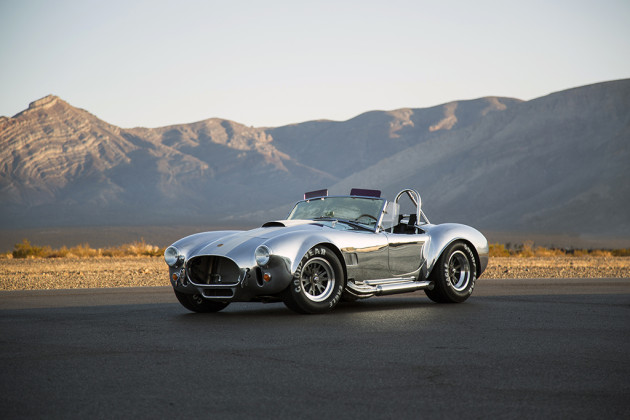 In 1965, Carroll Shelby put everyone on notice that he was ready to answer any challenge. The small block Daytona coupe won the World Manufacturer’s championship and the 427 Cobra was born to dominate on the track and street. It was an immediate success, dominating the “A” Production class in SCCA and winning championships for several years running. It was truly America’s first supercar. 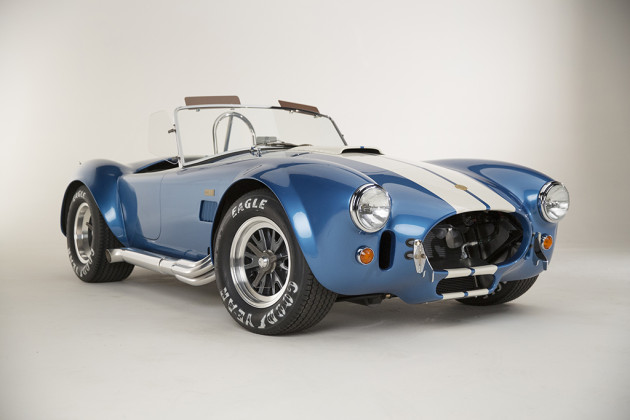 A block of CSX serial numbers have been reserved for this limited edition series: CSX4550 – CSX4599. An anniversary badge will be included stating 1 of 50 / 2 of 50 and so forth. All cars come with a unique Shelby issued MSO along with a place in the registry. 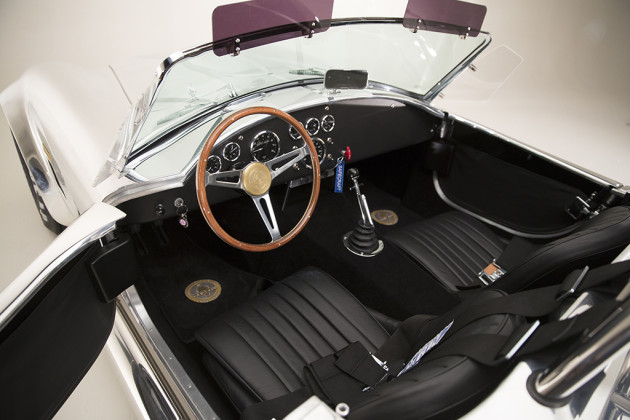 Shelby American will begin taking orders on January 13th at 10AM PST, and these cars will be snatched up before you know it, so if you want one don’t delay! 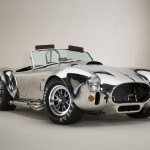 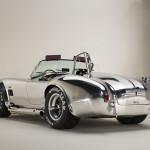 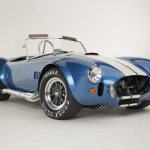 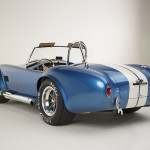 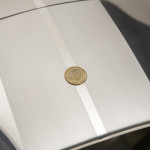 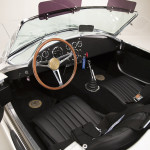 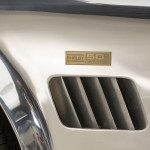 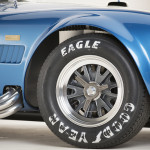 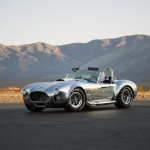 Related Topics:427CobragalleryShelby American
Up Next