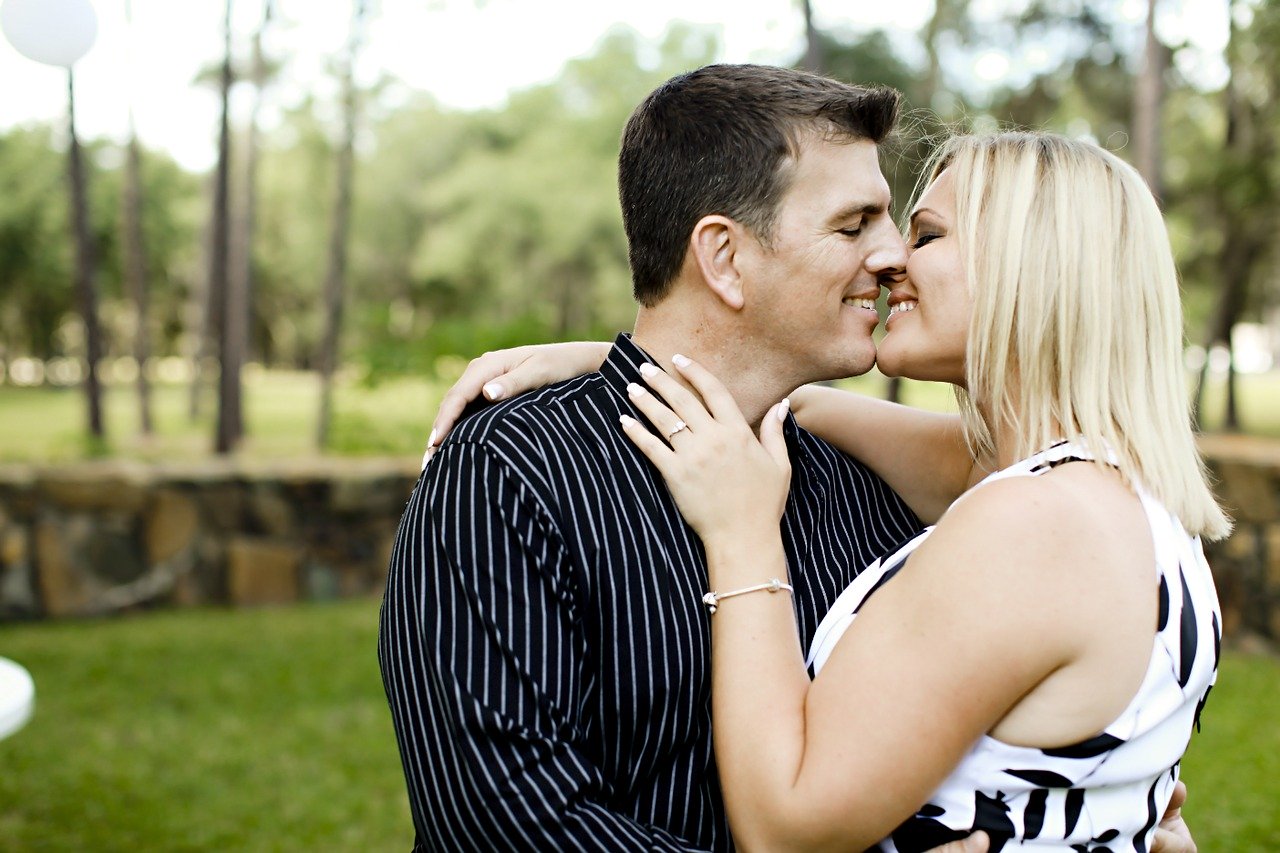 There are a lot of things out there that will directly affect your success with women. The items on this list are probably the easiest and quickest things you can apply right now in order to get almost instant results.

1. Believe That All Women Are Equal

This is probably one of the best things you can EVER do. Think about the least attractive chick you’ve ever banged. Let’s say she was a 5 (out of 10) and that’s your absolute lowest standard. Wasn’t it easy to attract her? Of course it was, because you couldn’t care less if it went either way.

Now, if you see a chick that’s a 10, would you treat her differently? You probably will…because she’s a 10 and you’d think she deserves some special treatment. Well, this special treatment that you often give to “hotter” girls is what really stops you from scoring them.

If you’d believe that all women are equal, and that 10’s don’t really deserve any special treatment, you’re successful attraction behavior would be the one you actually use with them and as a result, will be the one that actually allows you to attract them.

Make it your mission to see all girls the same. There’s no 10’s, no hotties, they’re just OK. Convince your mind to lower their value because it will allow you to have tighter game.

2. Don’t Ask For Her Permission

Because most guys never get asked for their permission, they are absolutely oblivious to how lame this makes them look. Asking for permission makes you look incredibly weak, not-sure about yourself, scared of rejection and finally, it creates an awkward moment in which the girl actually has to think about kissing/dancing with you, an awkward moment in which she has time to think about how weak you are and come up with a way to reject you. This unnecessary moment could have been easily avoided just by DOING IT instead of asking her for permission.

3. Don’t Lean In During The Conversation

This is another fundamental one which is commonly ignored. What guys need to realize is that by leaning in to listen to her every word they are basically telling the chick “I’m so glad I’m talking to you right now, you’re so amazing”. Or even funnier, you see guys talking to her ear, in a venue where the music isn’t lout at all.

Take my word for it; you do not want her to know how excited you are when you’re talking to her. I get it that you are, she looks great but, you seriously need to work on NOT SHOWING her these things. You don’t want her to think that you’ve got no experience with women, that you don’t really get a lot of girls which ultimately means, you’re a loser.

You want her to think highly of you so just act cool and let her be the one that leans in. If you’ve made her interested, even just that little bit, she will.

This is probably the most common issue guys have, that fear of rejection. Rejection is NATURAL, it’s a common occurrence. It will be IMPOSSIBLE for anyone to avoid rejection and therefore we should embrace it as part of our life.

Honestly, I personally get rejected more often than I score. I’m also sure that this is the case with MOST guys that actually get laid often. My current ratio is around 1 bang out of 3-4 approaches. Sure some nights it’s the first chick and other nights it’s nothing but, overall I’m around 1 in 3-4 which means that’s around 28% success rate. This also makes my rejection percentage 72%. That’s huge!

The only way to ever beat this fear of rejection is to expect it every time. If you’re absolutely sure that this girl will reject you, then you won’t have any problem approaching her and getting rejected. If you get rejected, simply remember what you did/said and never use it again. Then, by the time you’re at your 6th girl you’re most surely going to have something good to say.

Finally, if you’re the “love thyself” type that STILL fears rejection, know that being with you is the best experience any woman can have, and if she rejects you, she just lost the best thing that could ever happen to her, so, there’s no point in drooling over this fact since she’s the only one that’s losing out.

Most guys make offers (tell everything about them) in hopes that a chick will like them. This can sometimes land you the girl (if the offer is good enough and she’s somewhat materialistic) but not ALWAYS. If you’re a man of mystery, you create intrigue and the chick will want to know more about you. This basically means you’re creating interest in yourself; she wants to know more about you thus having a lot of reasons to keep talking to you and see you again. This gives you plenty of time to spit real game which will inevitably lead to a lay regardless of how good your initial offer would have been.

In order to play the man of mystery card, just avoid her direct questions about yourself in a funny way or by asking more questions about herself. This will also allow you to MOLD your personality based on what she desires therefore dramatically increasing your chances of scoring the lay.

So, don’t just stand there looking like a total buzzkill, talk to your friends, someone at the bar, anyone, just don’t act like you have nothing to do.

Related Topics:datingpicking up women
Up Next

What A Dating Coach Can Do For You

Free Dating Sites – Wave of the Future or Bottom of the Barrel?