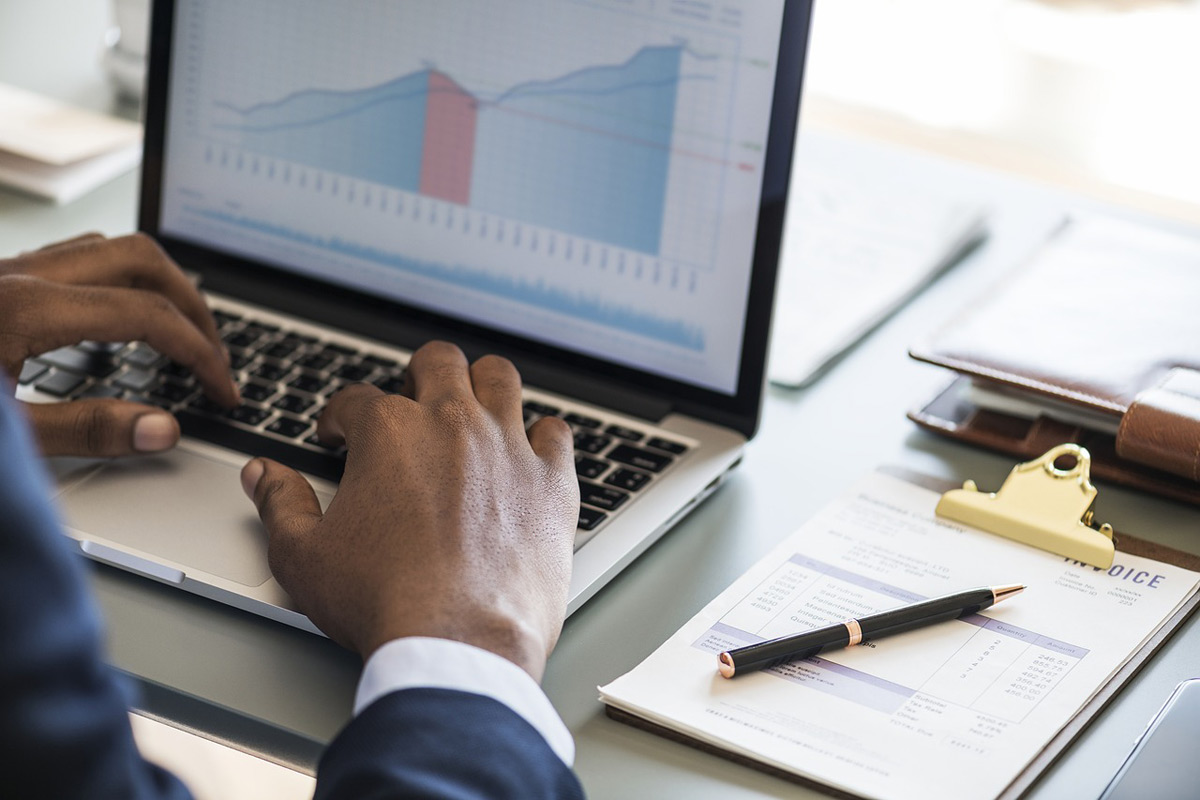 I never thought the day would come where I would consider moving over to a Mac. I’ve been using a PC since I just a little kid, starting out with an 8086 (or was it an 8088?) running DOS. In the mid-80s, I was the holdout while everyone else started playing with the Apple IIe and Macintosh computers. I was rocking Windows 3.1, until I took a detour and gave OS/2 a shot. OS/2 was a great operating system, but the rest of the world was gung-ho for Windows 95, and eventually I had no choice but to follow suit. After Windows 95, I made the move to Windows 98, and later to Windows XP.

And XP is where I’ve stayed for the past 7-8 years. I listened to the horror stories about Vista and steered clear of it. But when it finally came time for me to get a new computer, Windows 7 came standard on almost all computers out there. The few people I know running Windows 7 seem to be pretty happy with it, so I decided to take the plunge!

I’ve only been using Win7 for 3-4 days now, but it’s been a total nightmare. I could chalk up the first few problems to possible compatibility issues, and when I removed the programs in question, my machine stopped locking up and became stable. But I’ve been having MASSIVE issues with my dual-screen setup, namely what happens when the monitors go to sleep. When I come back to my computer, many times Win7 will forget what resolution I am set for. Other times it’ll forget that one of the monitors is even there. Because of this, my icons and windows get moved all over the place, making for a real mess. A quick search on Google brings up hundreds of posts about this long-standing issue. Many claim that it’s an EDID issue, where Windows doesn’t get a correct signal, and as such reverts to some lesser default.

Sounded strange, but I installed the drivers that came with my ViewSonic 24″ LCD monitor to see if that would take care of the problem. Apparently the monitor’s INF file would override the EDID stuff, and all would be well. The only issue? My second screen (a Dell E207WFP) doesn’t have a compatible Windows 7 driver. So when my computer woke up this afternoon, everything on that screen got moved over to my main display.

My workaround for the moment is to disable the sleep function and set my screensaver to a blank screen. Talk about a waste a bunch of electricity!

I’ve had a number of friends switch over to MacBooks and the likes, and they all rave about how great their computers are.. It’s getting tempting to make the switch. 🙂