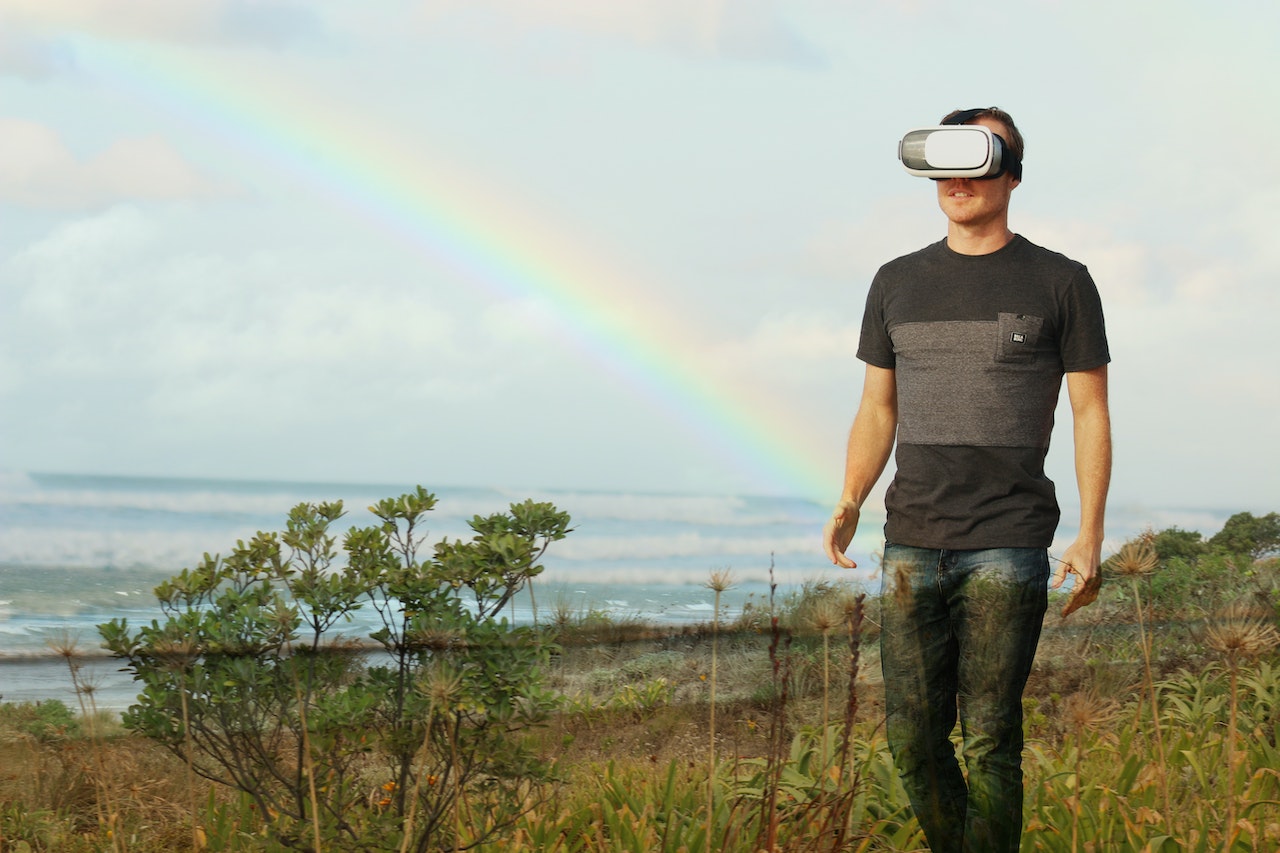 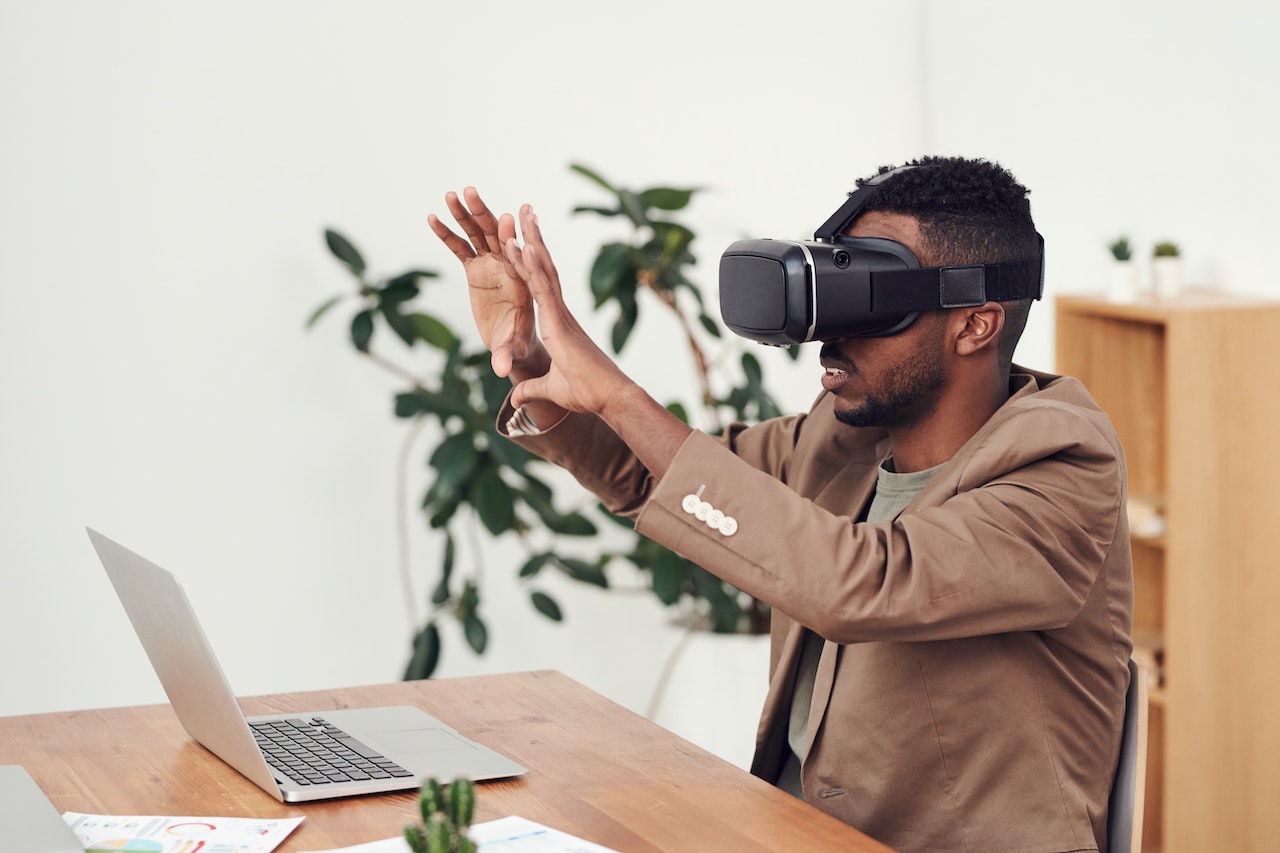 The rise of adblock and pirating software has made it difficult for many creators to make money off their work. One solution to this problem might be a transition towards more exclusive forms of media like virtual reality. Because VR video is still relatively rare, people are willing to pay a  premium for quality content. If this project from VRPorn.com is successful it could provide a roadmap for all kinds of video artists who are struggling to monetize their content.

VRPorn.com already had millions of monthly visitors as the result of its free content. With this latest addition, the site hopes to transform some of that traffic into paying customers. It will be interesting to see how this new financial model plays out in the months to come.

Worried About Finishing Too Quickly? Here’s How To Last Longer In Bed