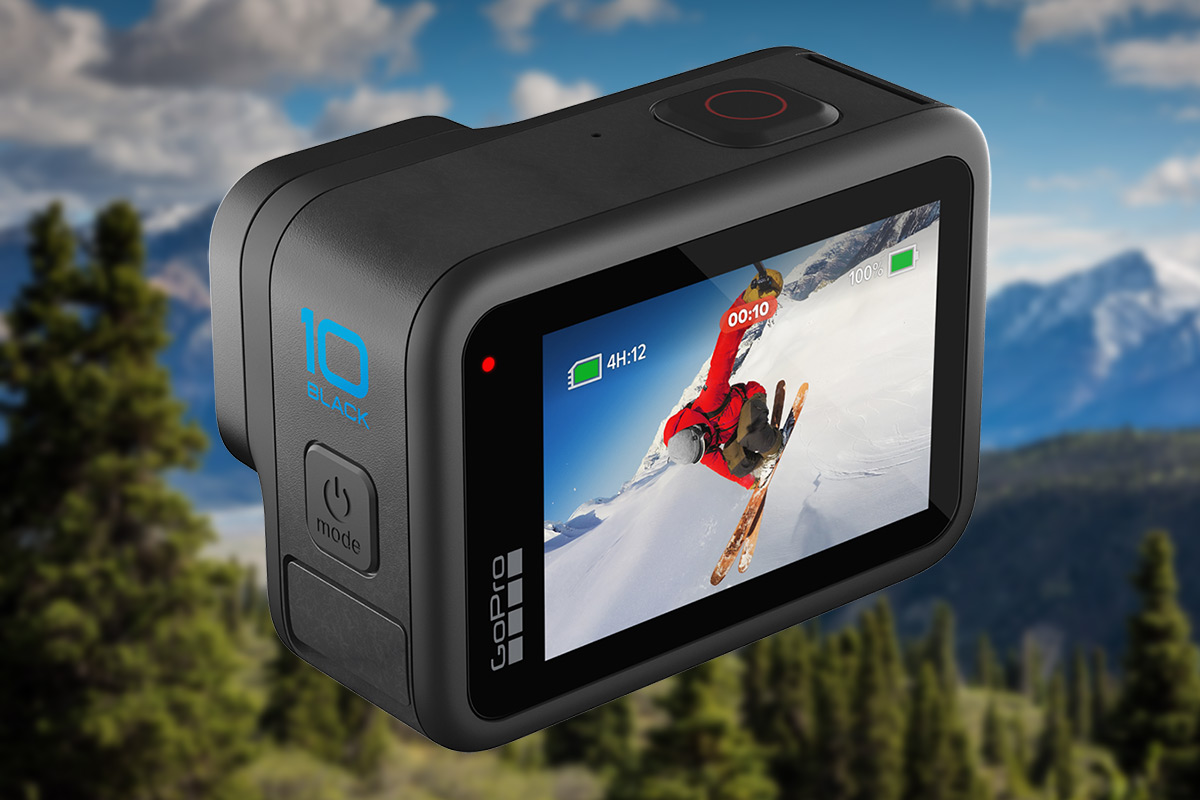 The GoPro HERO10 Black was introduced today, and based on the specs, it looks like’s a lot to like about the company’s new flagship action camera.

HERO10 Black is also cloud connected—when you’re plugged in and charging, the camera will upload recently captured footage to your GoPro cloud account automatically. This feature, along with unlimited cloud backup of your GoPro footage at original quality, is available for GoPro subscribers for $4.99 a month or $49.99 a year.

Pricing for the GoPro HERO10 Black is $399.98 with an included one-year GoPro Subscription or $499.99 MSRP without a subscription. Existing GoPro subscribers can purchase a value-added HERO10 Black + Accessory Bundle for $399.99 on GoPro.com (a savings of $150). The bundle includes an extension grip with tripod, a magnetic clip mount, a spare battery plus a 32GB SD card.

This GoPro HERO10 Black video breaks it all down for you in just 90 seconds:

As you can see, there’s a lot to like about the latest GoPro action camera, and I’m excited to get my hands on one so I can start capturing all of my adventures now that the quarantine is over and I’m able to start traveling again!

What do you think of the GoPro HERO10 Black?

Upping Your Smartphone Photography Game In 2020