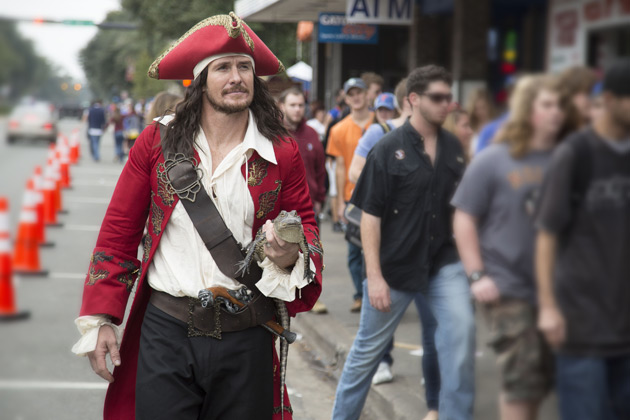 Although Florida fans may have lost on Saturday, they gained at least one more fan when Captain Morgan himself showed up, announcing the official adoption of his live, pet gator, naming him Cola.

“Dogs are too traditional, I don’t do cats, and let’s be honest, parrots are bit cliché. Every Captain needs a Cola, and I found mine right here in Gainesville. He has a badass personality and is looking for support for all of his gator friends both on and off the swamp,” said Morgan.

Captain & Cola toured the greater Gainesville area on Saturday, taking pictures and encouraging adult fans to celebrate responsibly. For every photo captured of the duo (utilizing the hashtag #CaptainAndCola on Twitter/Instagram), the Captain Morgan rum brand committed to donating $1 to the Crocodile Specialist Group, a worldwide network of biologists, wildlife managers and independent researchers committed to the ongoing preservation and protection of alligators and crocodilians throughout the world.

In response to the overwhelming enthusiasm of Florida fans, the Captain Morgan rum brand made a $5,000 donation to the nonprofit organization.

Enjoy these epic pictures of the Captain & Cola – after all, there’s no better pairing in the world! 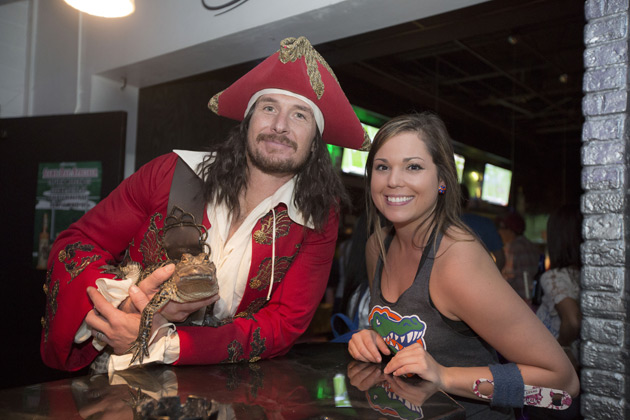 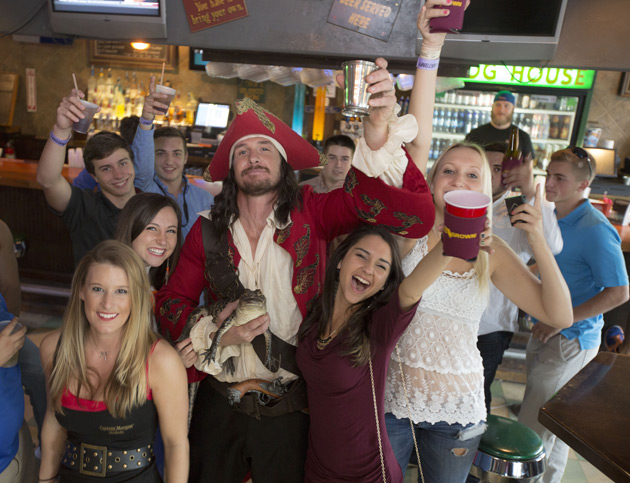 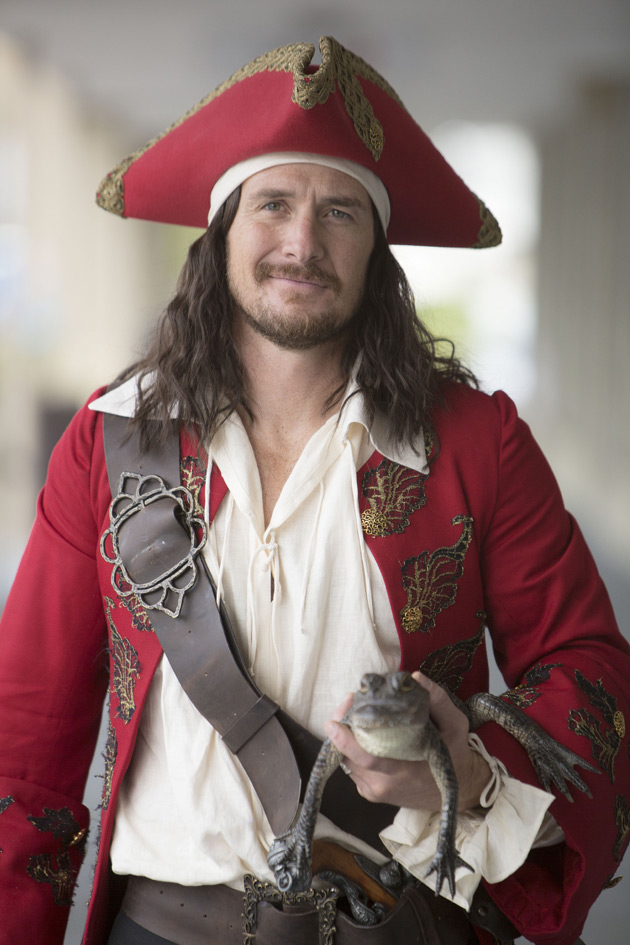 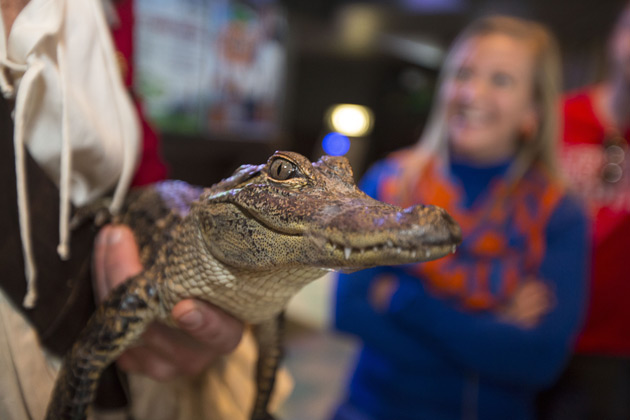 Related Topics:Captain Morgan
Up Next