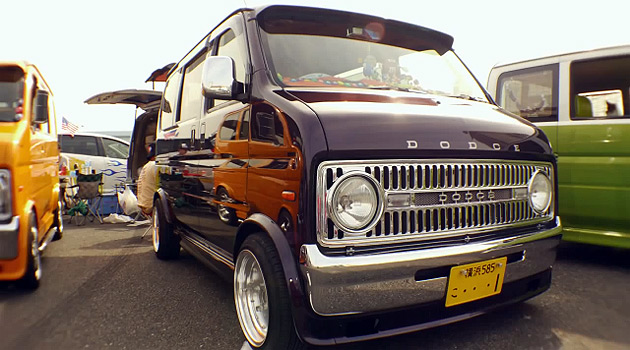 Remember that sweet looking Volkswagen Shorty Bus that the Gas Monkey Garage crew built and later sold at Barrett-Jackson for nearly $40,000? I’ve been obsessed with it ever since first laying eyes on it, and I want one of my own! Surely Richard couldn’t have been the first person to come up with such a concept, right?

While I was cruising the Interwebs awhile back, I came across something potentially even better than a shorty bus. A company in Japan called Dream Factory Blow is taking new Kei-Car minivans, mini trucks and cars and transforming them into miniature sized American trucks of the ’70s and ’80s.

Dream Factory Blow starts with a Japanese Kei-car, strips them down, cuts them up and re-fabricates their favorite American bodies in fiberglass on the Kei-car’s already existing framework. Any structural members of the chassis that are cut are then reinforced to maintain rigidity.

First up is the Easy Rider, a tribute to the Chevy vans from the 80’s: 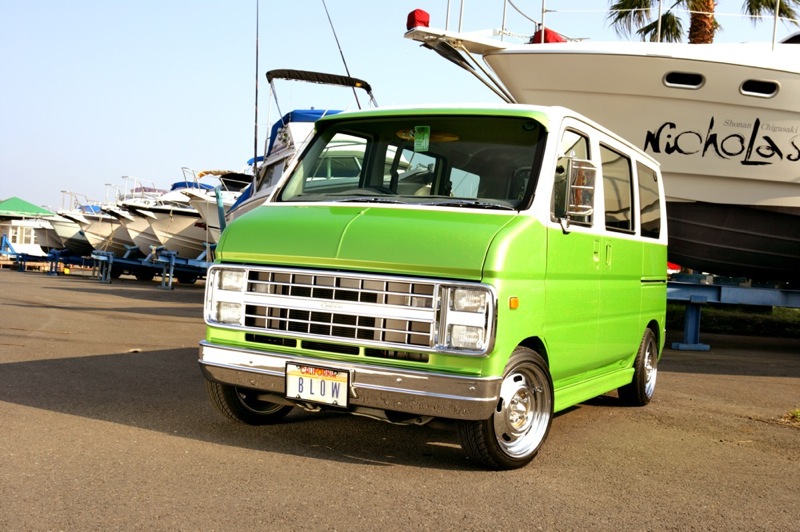 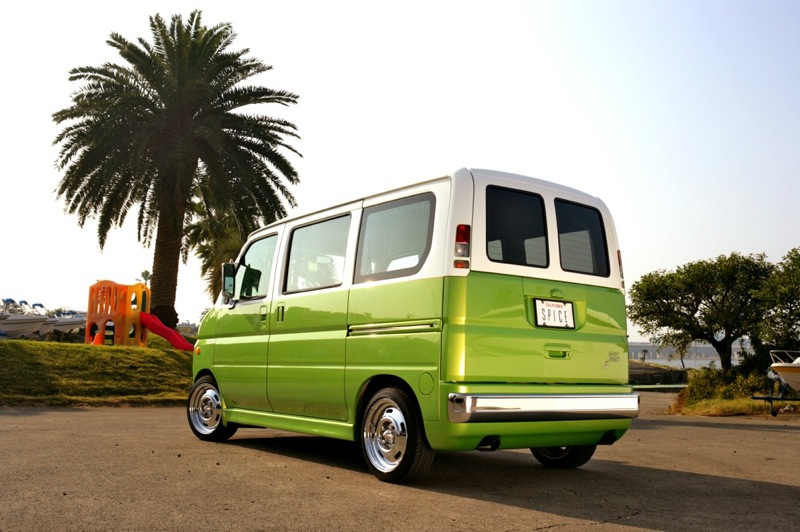 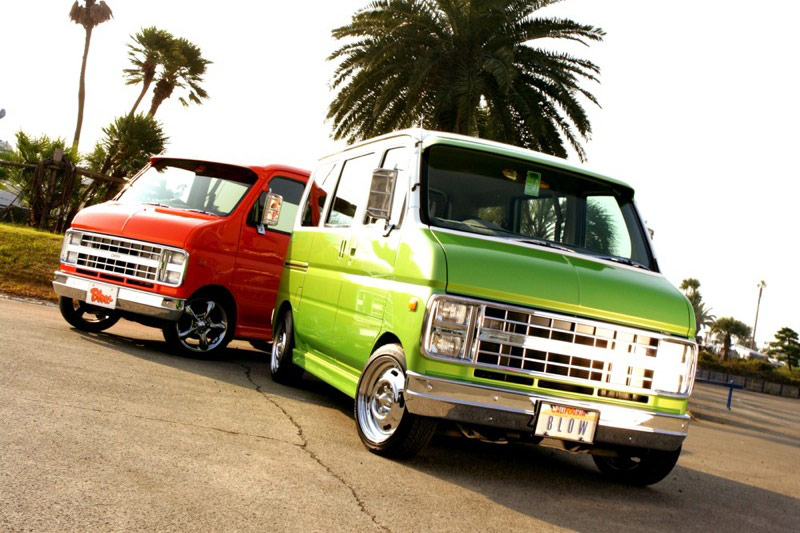 Next up is the Free Rider, a sort of a mini-Blazer from the 70’s: 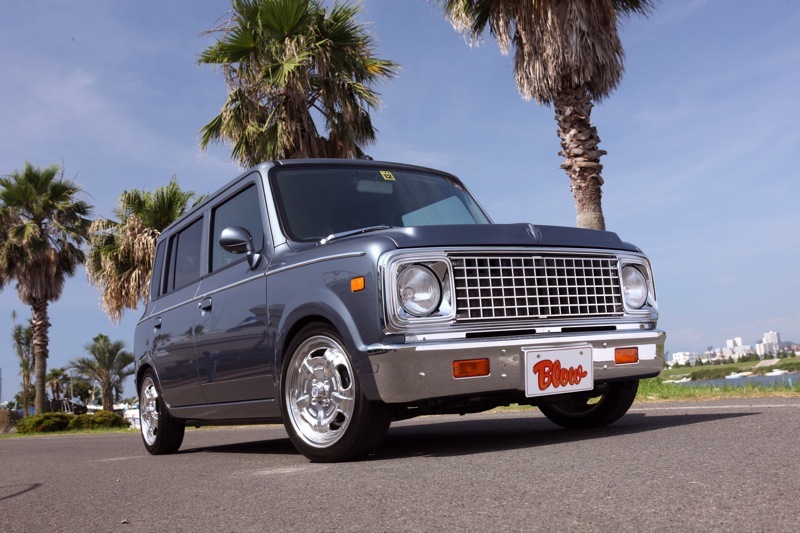 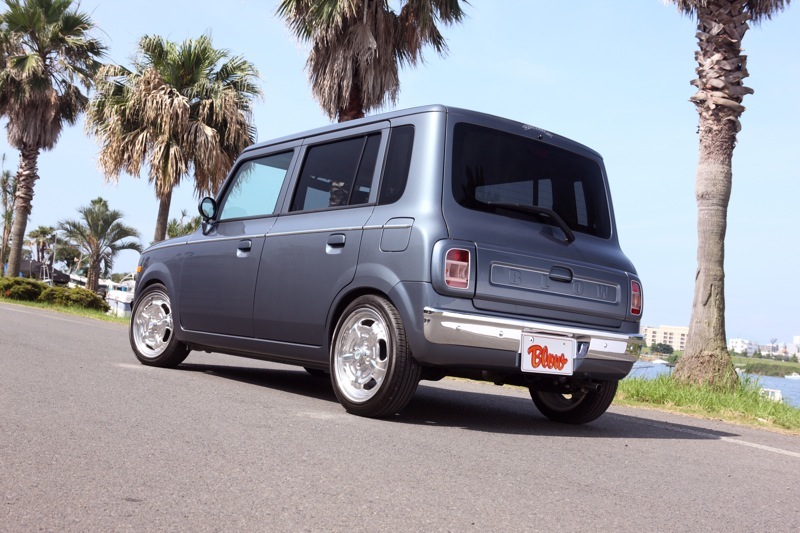 The Papa Rider is perfect for lovers of the 60’s Dodge vans: 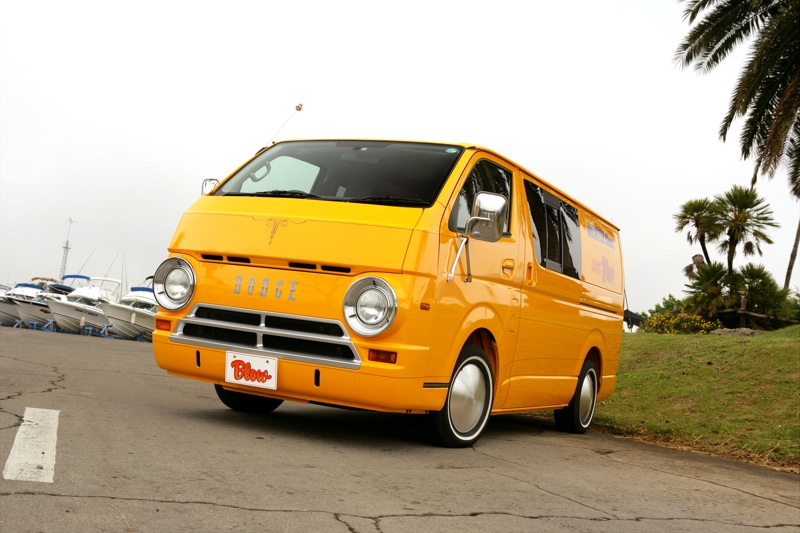 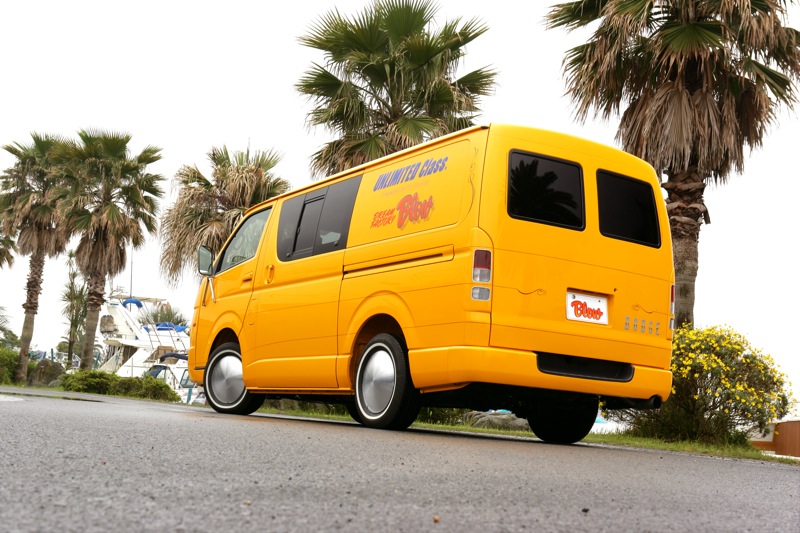 They’ve also got something for you pickup truck fans out there, the High Rider: 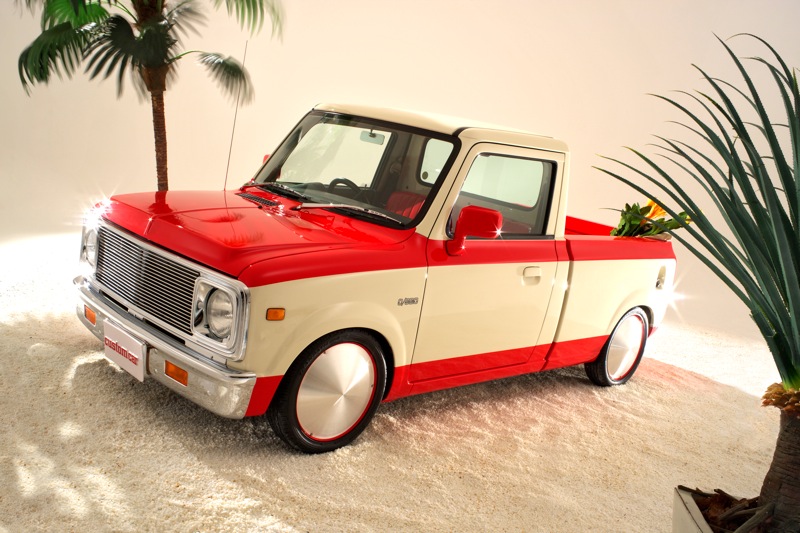 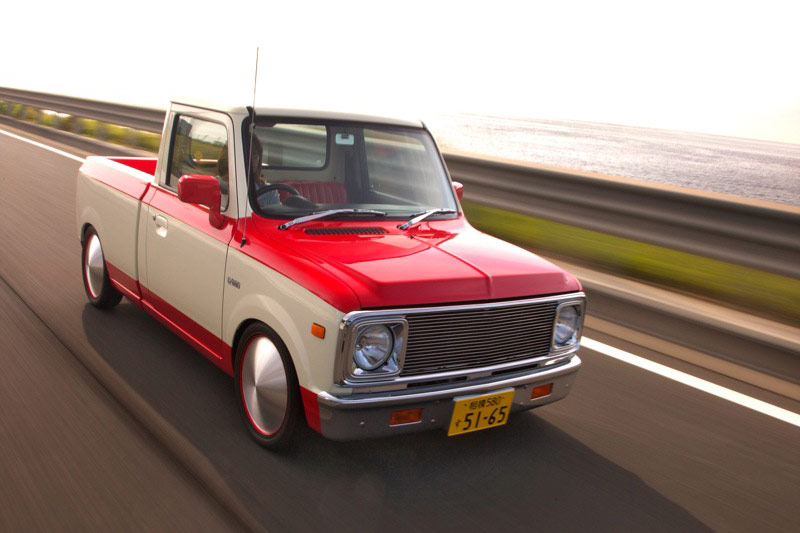 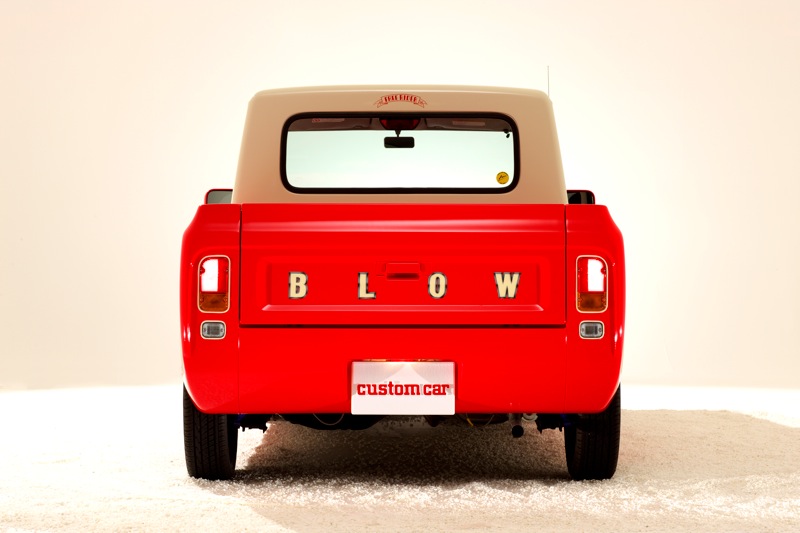 And for those looking for a more modern Dodge van, check out the Surf Rider: 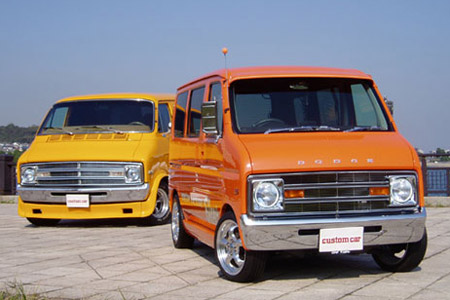 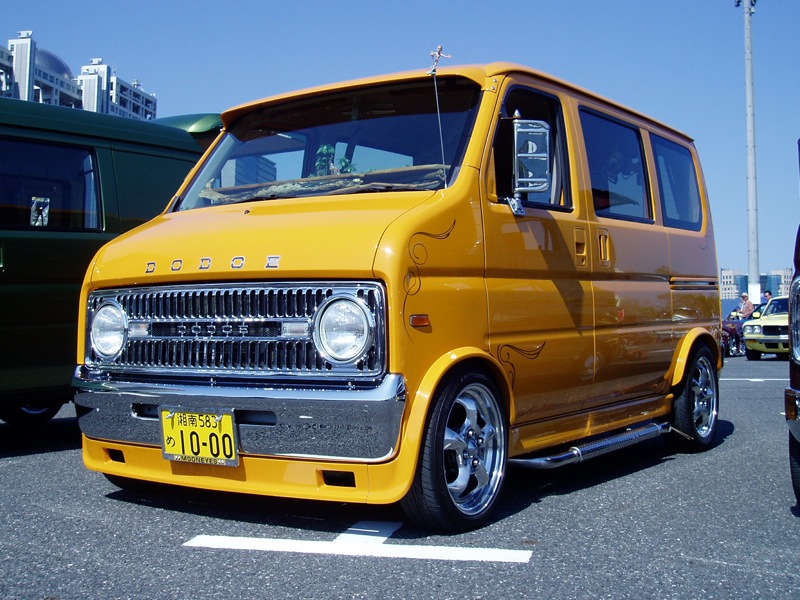 These are just a few of the many vehicles that Blow offer.. Pretty wild stuff, right?

There’s got to be a company here in the US willing to do similar conversions. They could maybe find an old Miata, Fiero, or even a Suzuki Samurai, and build a car on that chassis. If anyone out there is up to the task, build me a mini A-Team van or a VW short bus, and I’m there!