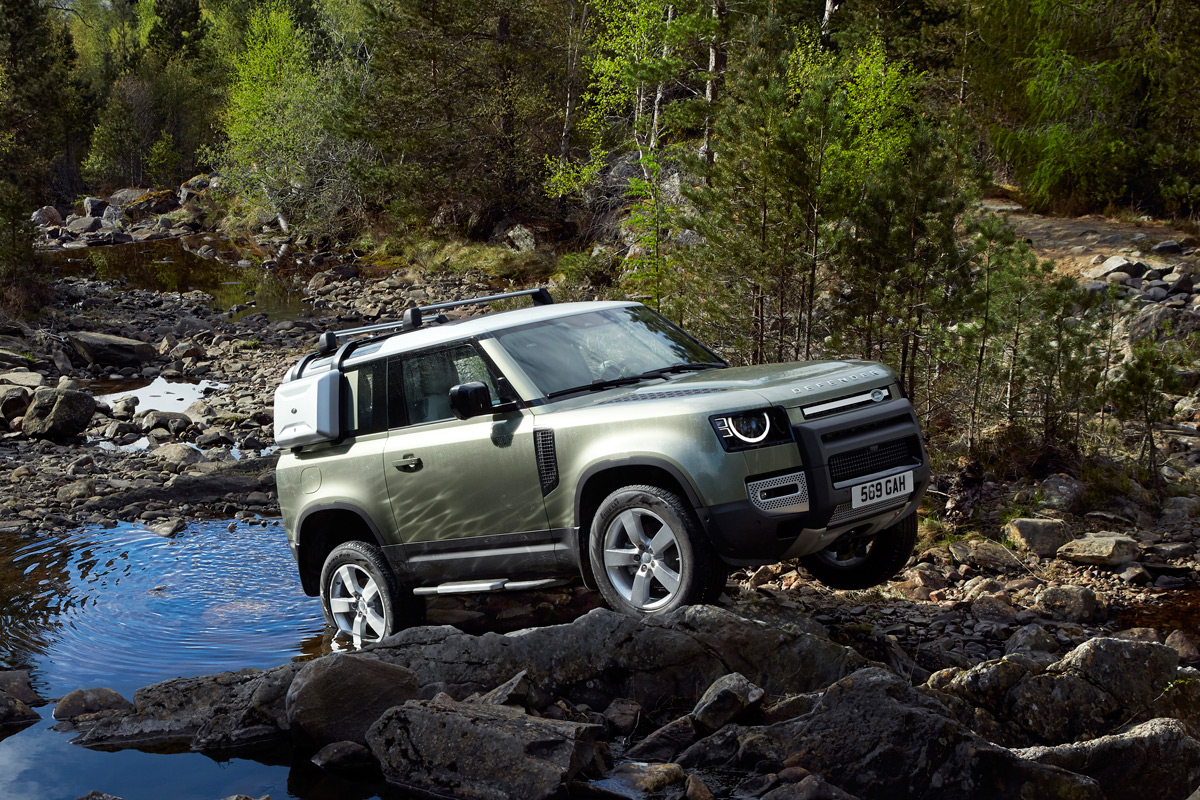 After months and months of teasing, the all-new 2020 Land Rover Defender made its world debut at the Frankfurt Motor Show today.. and I’m not going to lie, I’m really digging it!

The new Defender goes on sale early next year, starting with the Defender 110 five-door model initially, with the shorter wheelbase Defender 90 three-door model arriving later in 2020. The Defender will be available in six trims: Defender, S, SE, HSE, X and First Edition.

In addition, the new Defender will be available in P300 or P400 form, with the former sporting a 2.0-liter, 300-hp inline-four, and the latter powered by a 3.0-liter inline-six mild-hybrid that puts out 395 horsepower. The P300 has a 0-60 time of 7.7 seconds, while the P400 does it in 5.8 seconds. Both engines are paired with a eight-speed ZF automatic transmission.

While the Defender switches from a ladder-frame chassis and rigid axles to a Discovery-based unibody and a double-wishbone front suspension and integral link independent rear (to help improve on-road comfort), this shouldn’t affect it’s off-road capabilities, with short overhangs, air suspension and big 32-inch tires wrapped around 18 to 22-inch wheels. The truck has great approach, departure, and breakover angles, and plenty of ground clearance.

Pricing for the 2020 Land Rover Defender starts at $49,990 for a base Defender P300 and tops out at $80,900 for a Defender X P400, though pricing hasn’t been released for all of the models just yet. All in all, there’s a lot to like about the new Defender, and we can’t wait to take it off-roading to see what it can really do.

You can click here to read the official press release and learn more about the 2020 Land Rover Defender. 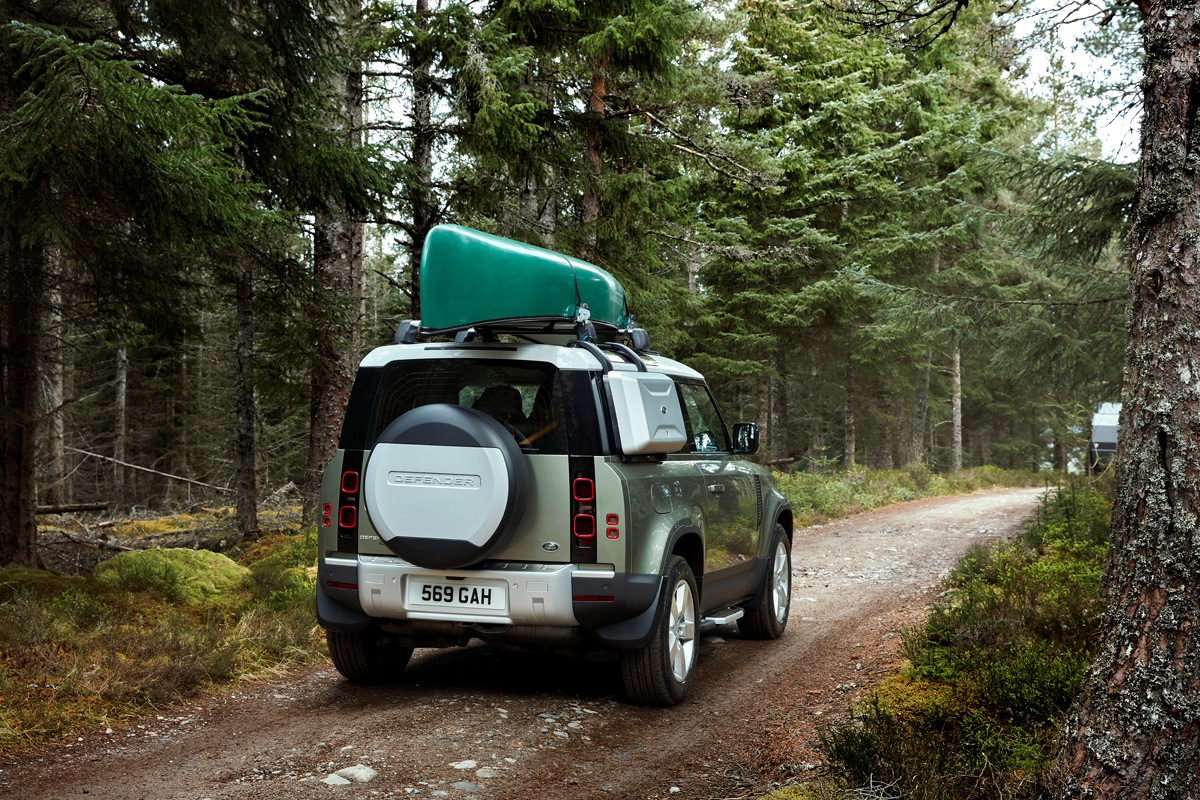 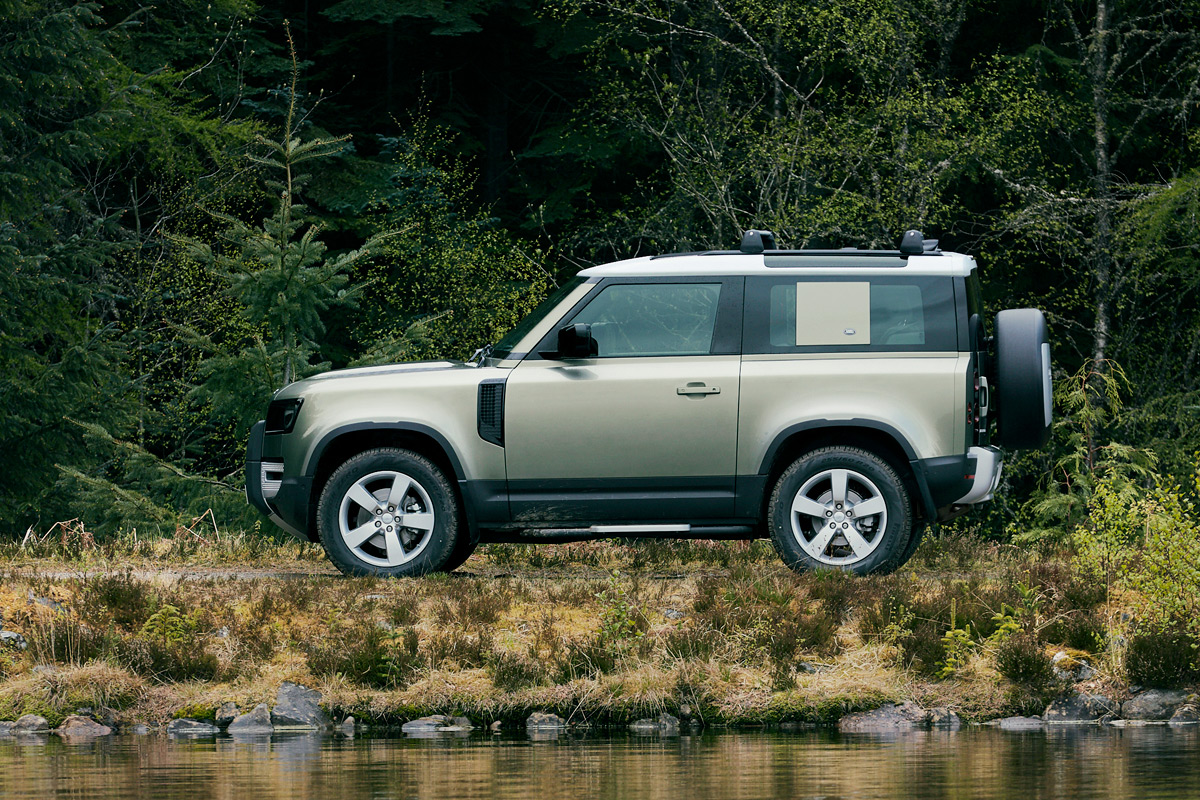 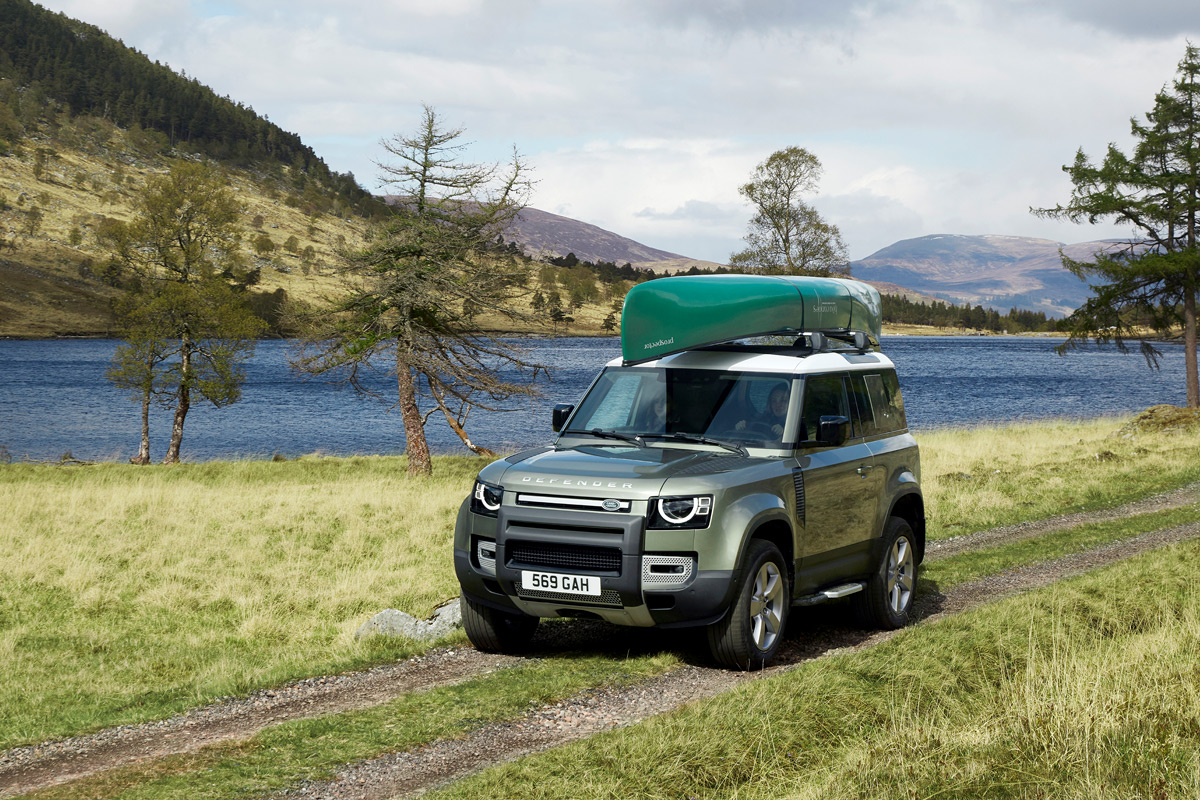 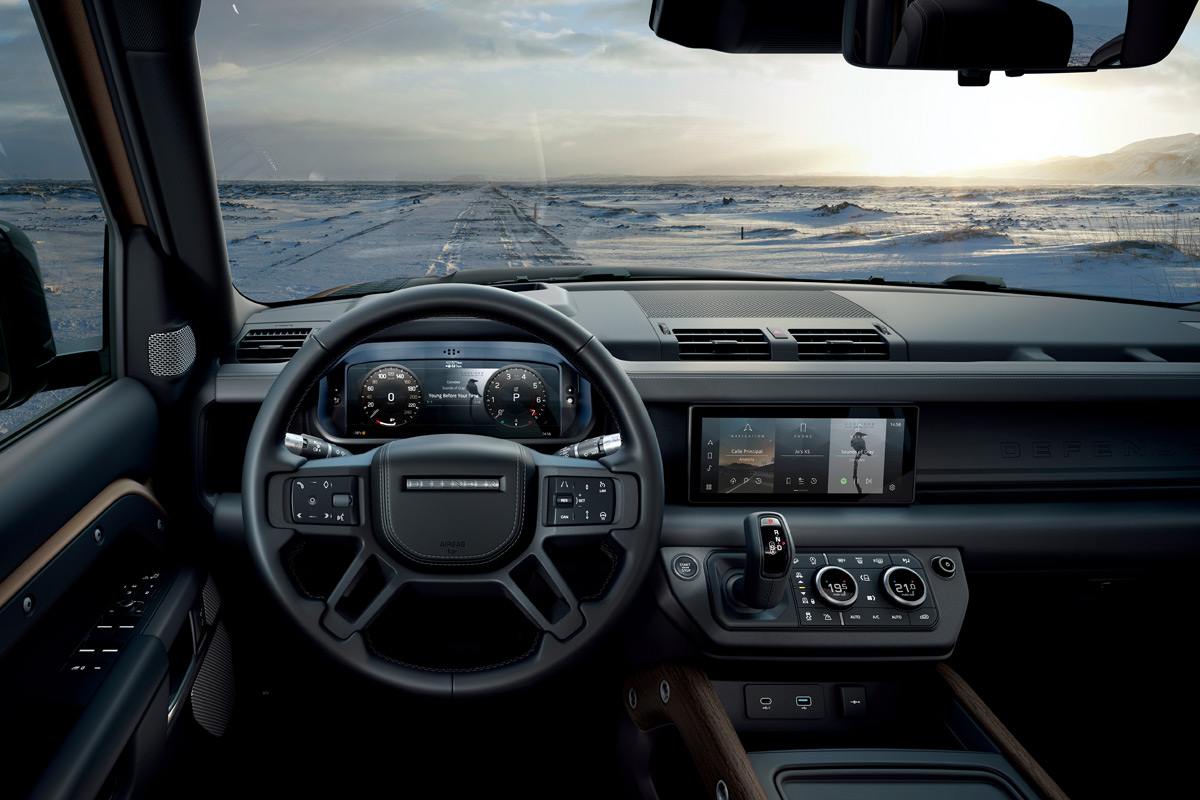 What do you think about the 2020 Land Rover Defender?

The Ferrari F8 Spider Is A Thing Of Beauty