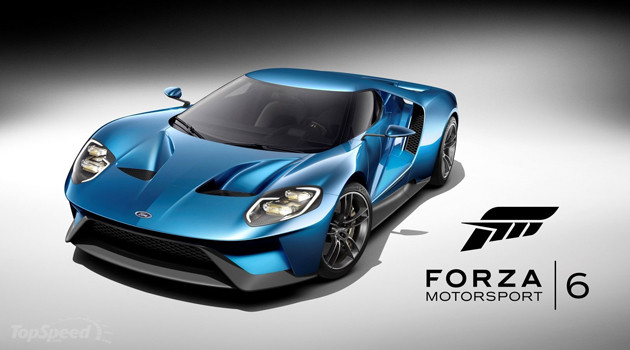 Yesterday, Ford unveiled the all-new Ford GT, an ultra-high-performance supercar that is equally innovative and sleek. Not only will the vehicle be in select dealerships late next year, but it will also be featured as the cover car in the next iteration of the acclaimed racing simulation franchise for Xbox, Forza Motorsport 6.

“Just as Ford pushed the boundaries of car technology with the GT, Forza Motorsport 6 will embrace that spirit of innovation as our most technically advanced racing simulation to date, offering a fun and realistic automotive experience for both car lovers and gamers,” said Dan Greenawalt, creative director at Turn 10 Studios. “We’re excited to unveil gameplay at E3 in June.”

You can check out the Forza Motorsport 6 Announcement video here:

And finally, here’s a sneak peak at the box cover for Forza Motorsport 6. 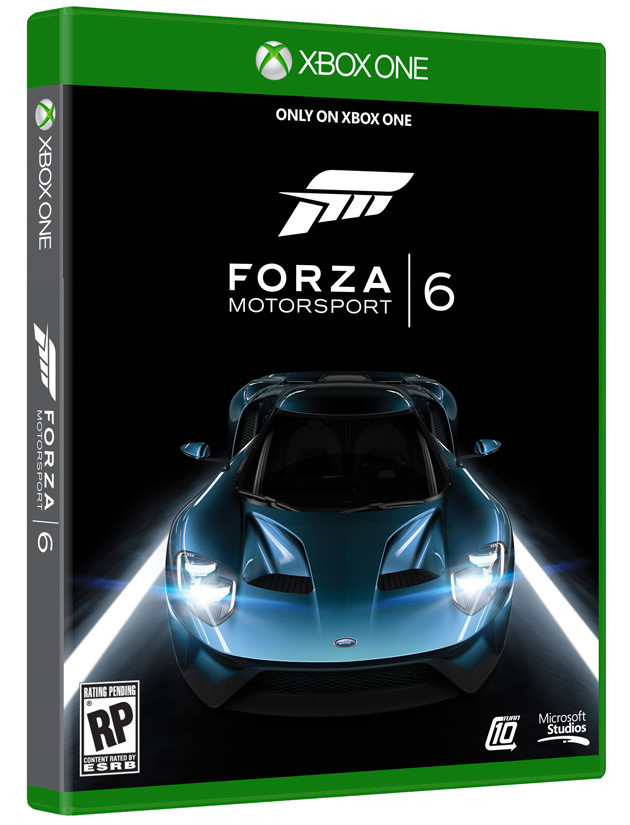 Jaguar F-PACE Performance Crossover Is Given The Green Light