Talk about kicking off the 2015 Detroit Auto Show with a bang! This morning, Ford unveiled THREE new high performance vehicles to the public, the all-new F-150 Raptor, the Shelby GT350R, and the all-new Ford GT. 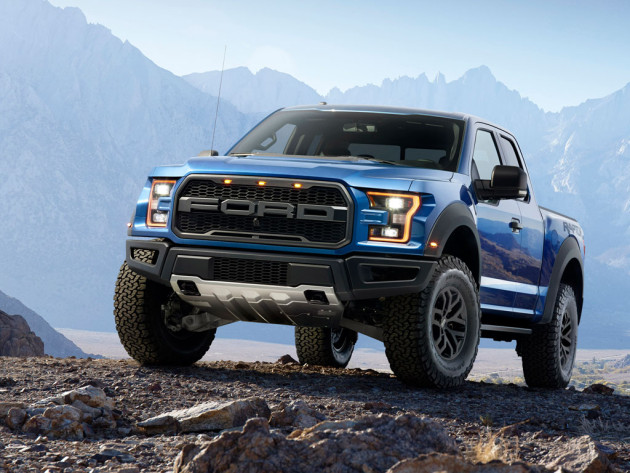 Ford has reengineered every part of the new F-150 Raptor to make it the toughest, smartest, most capable off-roader. And since it’s now forged from high-strength, military-grade, aluminum alloy, the Raptor sheds more than 500 pounds of weight!

“When we created the first Raptor, we set out to prove vehicle performance isn’t just measured on the street or at the track – off-road can be even more fun,” said Raj Nair, Ford group vice president, Global Product Development. “The original Raptor, plus enhancements on the all-new F-150 set the bar for us to make the all-new Raptor better in every way.”

The new Raptor is powered by Ford’s new, second-generation 3.5-liter EcoBoost engine that produces more power with greater efficiency than the current 6.2-liter V8, which is rated at 411 horsepower and 434 lb-ft of torque. The high-output 3.5-liter EcoBoost is a Raptor exclusive in the F-150 lineup. It will be paired with an all-new 10-speed transmission for improved efficiency. The all-new Raptor goes on sale in Fall 2016. 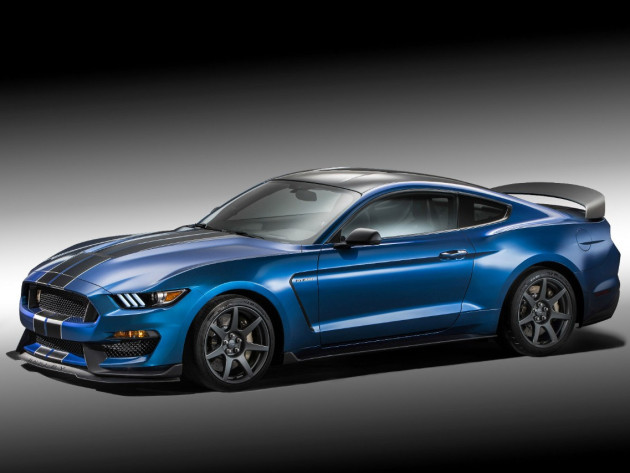 In 1965, Ford and Carroll Shelby developed a road-racing version of the popular Ford Mustang – the Shelby GT350 Competition model. Lighter, more powerful and with a highly developed suspension, it is one of the most iconic racing Mustangs ever produced. Arriving later this year, the new Shelby GT350R has been designed and engineered in the same spirit, delivering never-before-seen track capability from a Mustang, thanks to innovations in aerodynamics, chassis engineering and light-weighting.

The GT350R features the first-ever production V8 from Ford with a flat-plane crankshaft – the most powerful naturally aspirated engine Ford has ever produced – plus a specially tuned suspension. The car is fitted with revised spring rates and antiroll bars, a lower ride height, unique track-tuned alignment settings, revised bushings and jounce bumpers, cross-axis ball joints in the front suspension, and revised calibration controlling the MagneRide dampers.

“The Shelby GT350R Mustang is a no-compromise car in the pursuit of maximum track capability,” said Raj Nair. “It is a thoroughbred street car making use of technology and ingenuity to deliver performance few enthusiasts have ever experienced. The GT350R is a car with the nimbleness and power delivery you want on a road course. This isn’t just about horsepower. The Shelby GT350R is an all-around balanced athlete, one that is extraordinarily precise and agile” 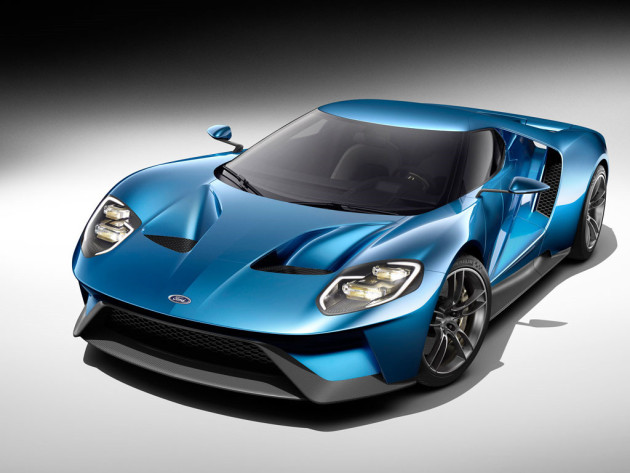 Last but certainly not least, Ford unveiled the all-new GT, an ultra-high-performance supercar that serves as a technology showcase for EcoBoost performance, aerodynamics and lightweight carbon fiber construction. Beginning production late next year, the GT hits the road in select global markets to celebrate the 50th anniversary of Ford GT race cars placing 1-2-3 at the 1966 24 Hours of Le Mans.

The all-new GT supercar features rear-wheel drive, a mid-mounted engine, and a sleek, aerodynamic, two-door coupe body shell. It is propelled by the most powerful EcoBoost production engine ever – a next-generation twin-turbocharged EcoBoost V6 producing more than 600 horsepower.

The all-new GT features advanced lightweight composites. With the broad application of structural carbon fiber elements, the GT will exhibit one of the best power-to-weight ratios of any production car, while enabling outstanding acceleration and handling with improved efficiency.

We’ll have much more information about all three of these vehicles in the months leading up to production, so stay tuned! 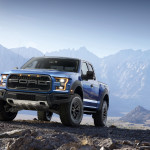 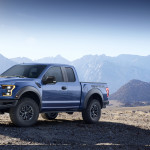 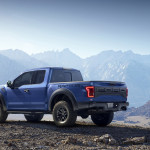 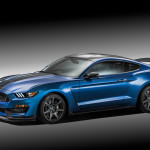 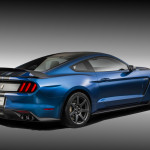 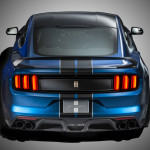 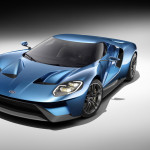 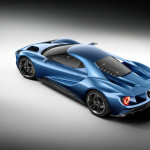 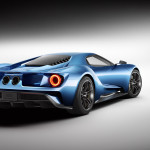