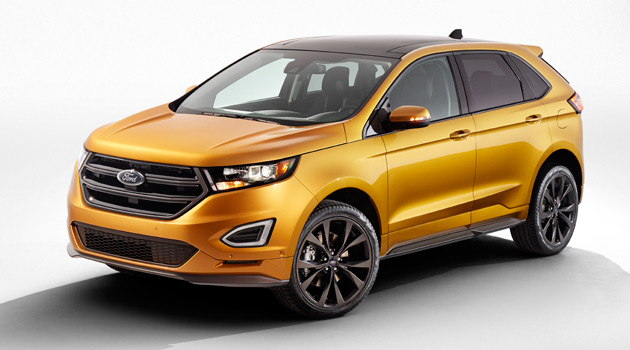 Last week, we flew out to Dearborn MI for Ford’s annual Further With Ford event, where we were among the first to see the all-new 2015 Ford Edge in the flesh. And we were seriously impressed!

I’ve always been a big fan of the Ford Edge, as it filled that sweet spot between the Escape and the Explorer, with a dash of good looks thrown in for good measure. And now with the all-new 2015 Edge (which is based on the Ford Fusion platform), we get a car with a higher level of craftsmanship, greatly improved vehicle dynamics, and a slew of technology features. 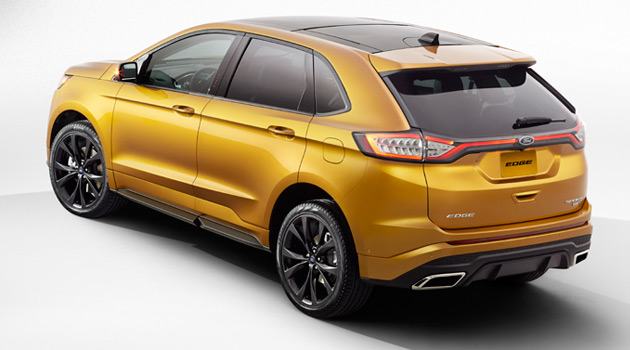 This press release delves into the pages and pages of changes for 2015, but here’s the cliff notes version of what you can expect when the Edge hit dealerships early next year: 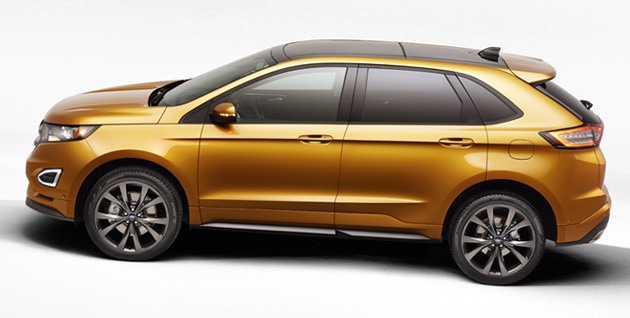 There are a slew of other tech features that we’ll delve into after getting some more seat time in the Edge, but from what we’ve seen so far, it’s pretty impressive stuff.

Ford looks to have another hit on their hands with the 2015 Edge, so if you’re in the market for a crossover sport utility, make sure you check out the new Edge when it comes out early next year! 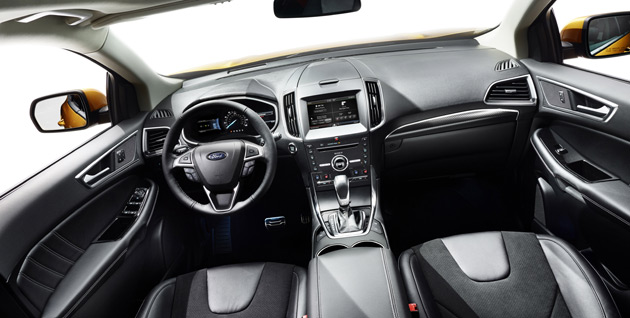