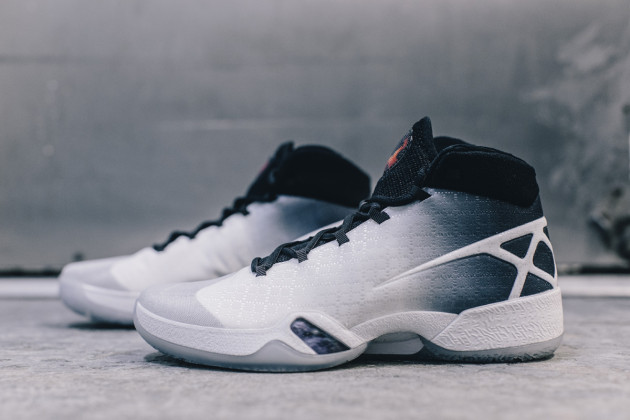 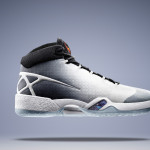 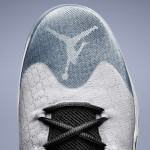 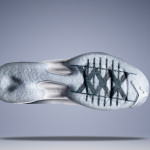 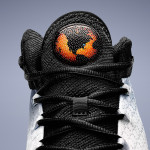 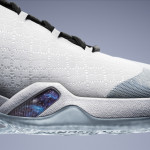 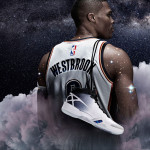 Learn How To Speed-Tie Your Shoes