Today kicks off the Olympic trials on NBC, and we’re super excited for the games! So much so that we’ve decided to give away some sick Olympic gear to one lucky reader!

We’re giving away an NBC Olympic Prize Pack, the perfect swag for anybody who’s pumped to watch these summer games on NBC. Just check out what’s included: 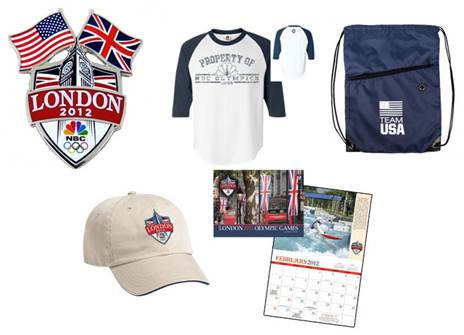 Want to be entered to win? E-mail us and put “I want the NBC Olympics Prize Pack, pick me!” in the body of your e-mail. We’ll pick a winner at random on Friday June 29th at 11:59am EST. Winners must be within the United States, and prizes cannot be shipped to PO Boxes.

And be sure to tune-in to NBC from June 22nd to July 2nd for the Olympic Trials, and the Games from July 27th to August 12th. Also, for the first time ever, the Trials and Games will stream live on NBCOlympics.com – You won’t want to miss a golden moment.

Related Topics:2012 Olympics
Up Next

Who Wants To Win Project X On DVD?