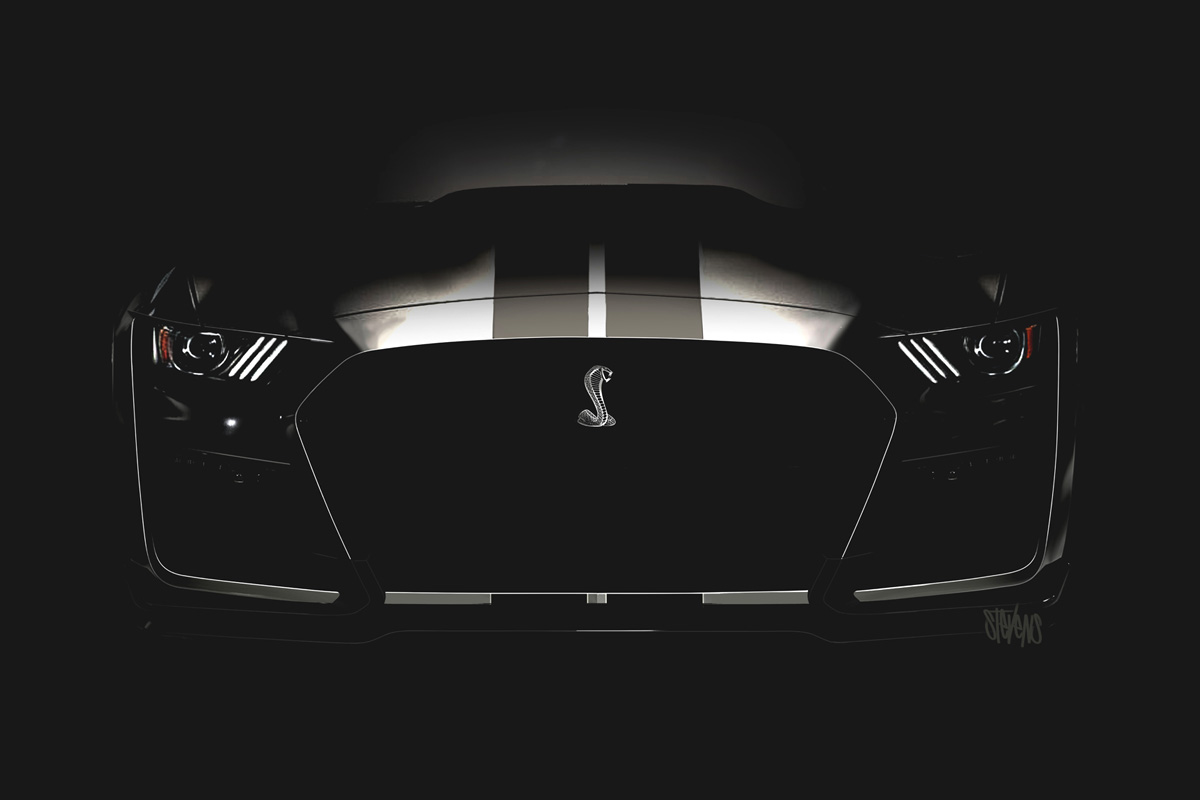 Ford unveiled a little teaser video for the all-new Mustang Shelby GT500 at the Detroit Auto Show, and now the Blue Oval has released this photo to further whet our appetite for the “more than 700 horsepower” muscle car that is slated to arrive in 2019.

The supercharged V8 Mustang Shelby GT500 will be the most powerful street-legal production car that Ford has ever built, with over 700 horsepower and a rumored top speed of 200+ MPH. Hellcat owners had better watch out, because this snake is out for blood!

Here’s hoping that Ford surprises us by unveiling the new Shelby GT500 at the New York Auto Show in a few weeks. Otherwise, go ahead and watch that teaser video again, and get excited for the upcoming GT500!

Ford Is Drastically Revamping Their Lineup Over The Next 24 Months