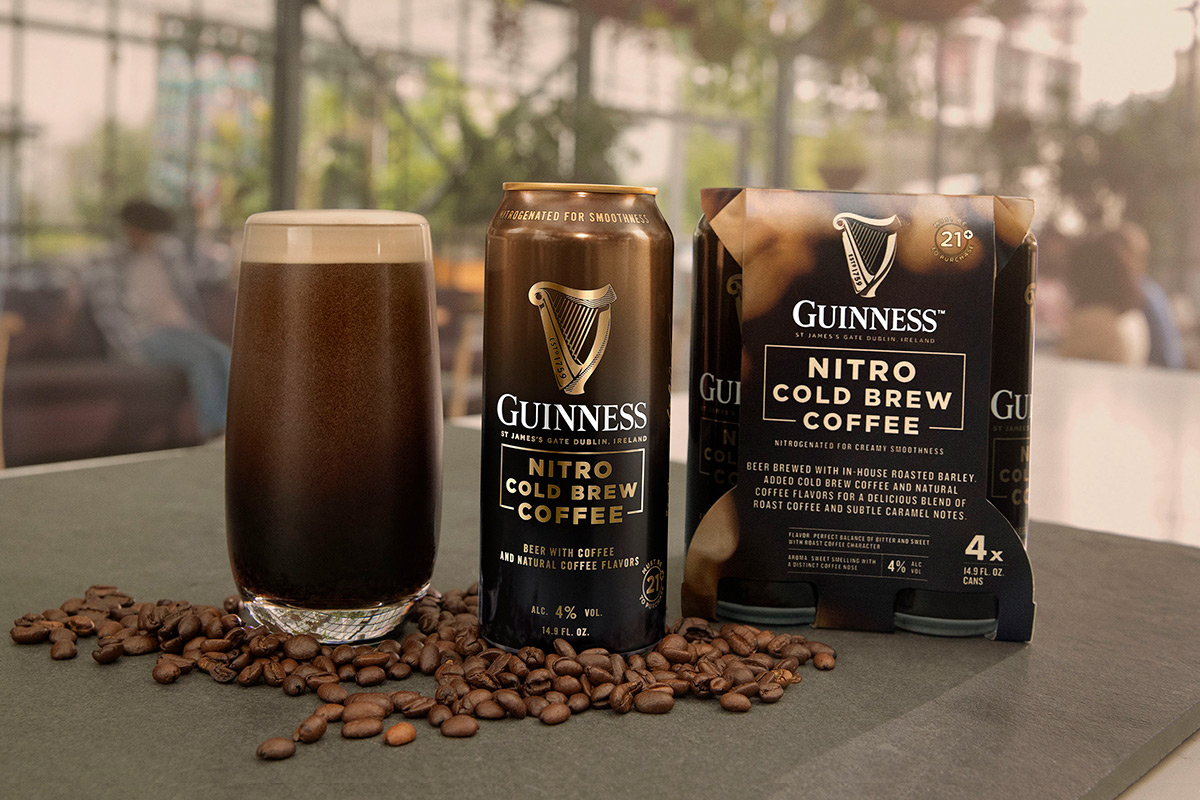 Brewed using cold brew coffee extract and coffee flavors, Guinness Nitro Cold Brew Coffee has a rich, smooth and creamy palate with hints of espresso, chocolate and caramel, yet it’s only 114 calories per 12-ounce serving and all caffeine is naturally occurring.

“Nitro Cold Brew Coffee beer is a welcome addition to the Guinness family, and the response so far has been incredible,” said Nikhil Shah, Guinness Brand Director. “Now that it’s officially iced coffee season, we’re excited to give consumers a coffee-forward beer to enjoy during their spring and summertime occasions.”

Guinness has consistently proven that no one does nitro beer better. Pioneered in 1959 as the first nitrogenated beer, the legendary Guinness Draught instantly became the best-selling Guinness beer worldwide. At 4% ABV, Guinness Nitro Cold Brew Coffee beer is best enjoyed straight from the can or poured into a clean glass to fully activate the widget inside the can. The widget infuses nitrogen into the beer upon opening and re-creates the signature surge and settle effect you get from a Guinness Draught on tap or in a can. 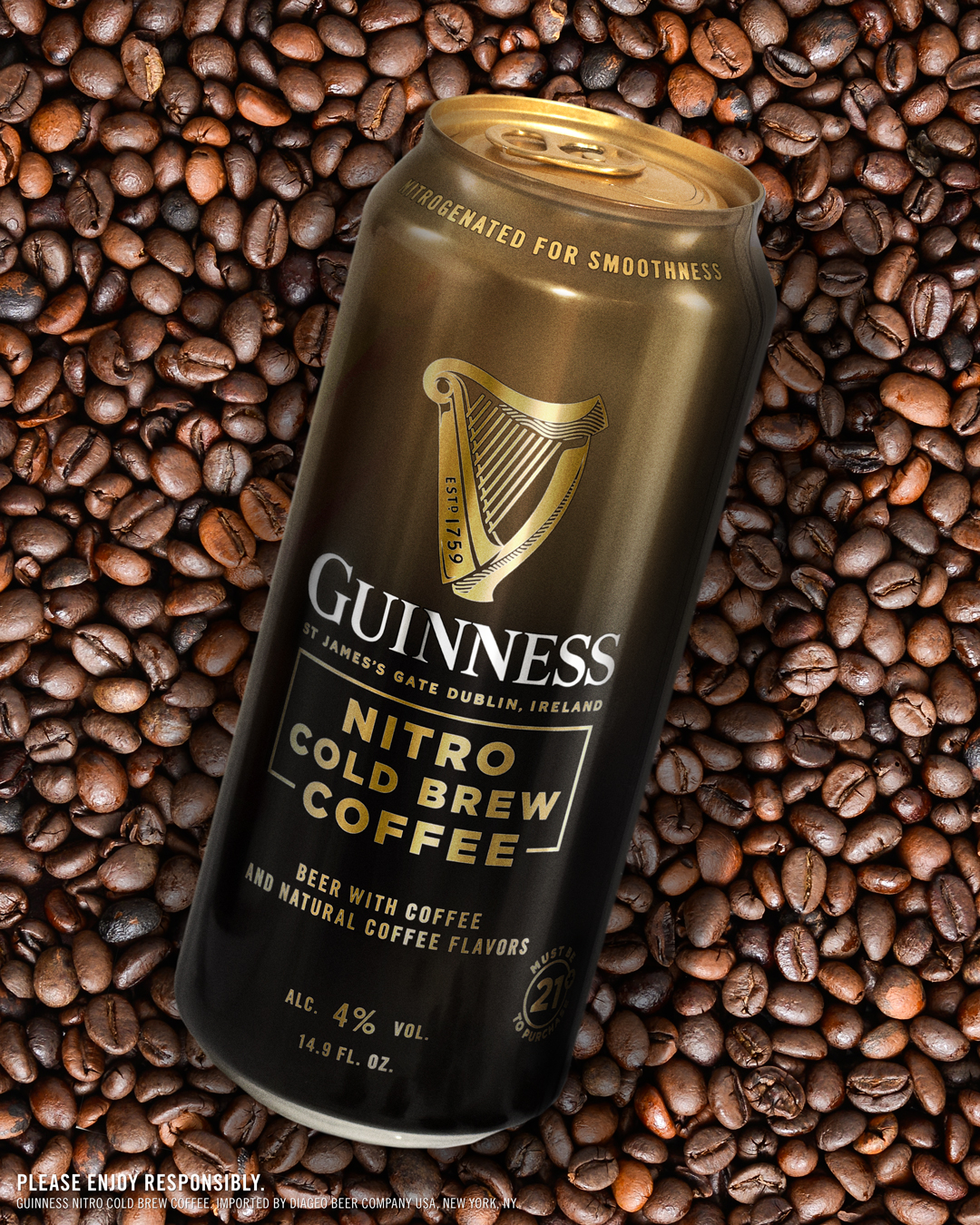 If you’re a Guinness fan, I really think you’re going to like this, as it offers a modestly sweeter and more decadent version of your favorite stout. And given the recently popularity with hard coffees and hard cold brews, Guinness was smart to bring this product to market.

Guinness Nitro Cold Brew Coffee beer is a permanent addition to the Guinness portfolio and began appearing on U.S. shelves in March, with expansion now happening nationwide. Each pack contains four 14.9 fl. oz. cans, with a suggested retail price of $9.99. While it is expected to slowly start rolling out to other countries over the next 12-18 months, the U.S. is now the first market to be able to enjoy this new offering.

6 Facts Every Guy Should Know About Wine