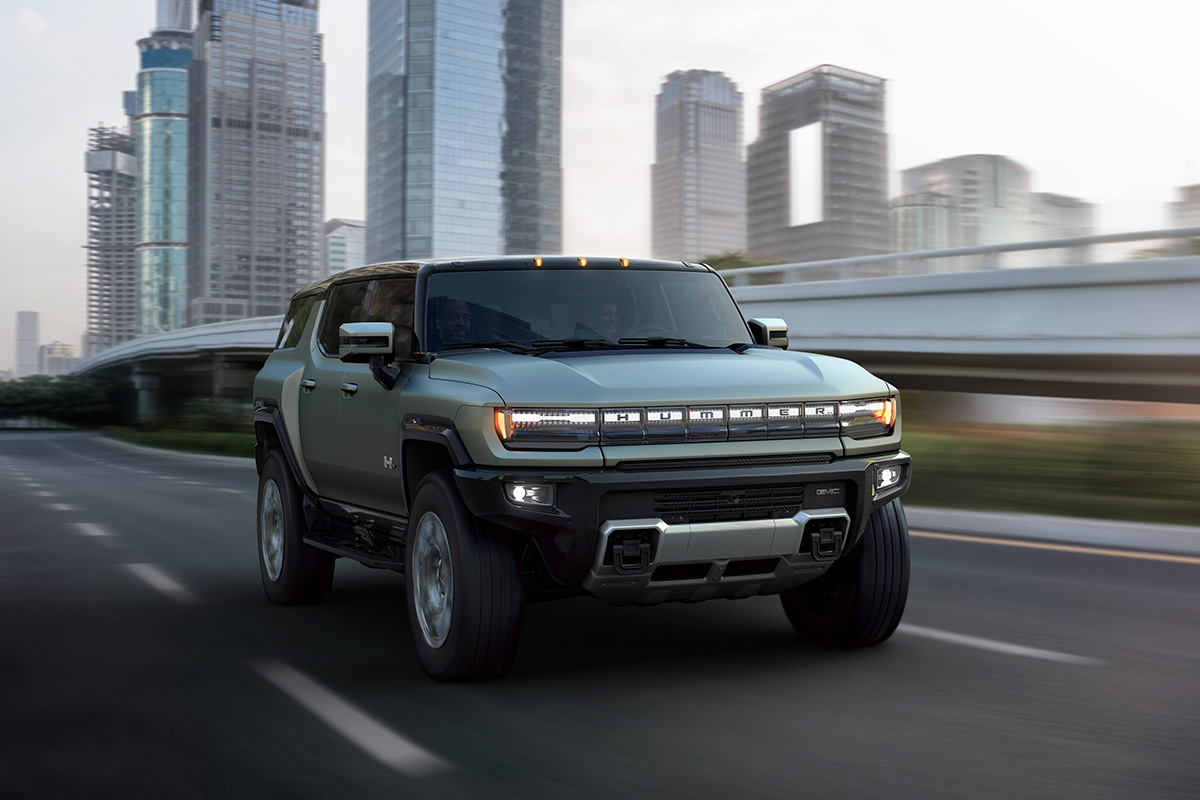 Last October, the all-electric GMC Hummer EV supertruck was introduced, and it was beyond impressive, packing an insane 1,000 horsepower and 11,500 lb-ft of torque, a 0-60 time of 3s, 350+ miles of range on a single charge, and more. The only problem (besides the astronomical price tag)? I’m not really a pickup truck kind of guy..

What I would be interested in is a modernized version of the Hummer H2 SUV that came out in the early 2000’s. And that’s exactly what GMC is giving us with the new 2024 GMC Hummer EV SUV, which made it’s world debut during the NCAA Final Four in a new commercial film narrated by LeBron James.

GMC’s decision to expand their electric supertruck lineup seems like a no-brainer, as most of the development work was already done for the Hummer EV truck. But there are some notable differences to be aware of between the two. The SUV is about 20 inches shorter, with a 9 inch shorter wheelbase. Because of that, GMC can’t fit the big battery pack in the smaller SUV. 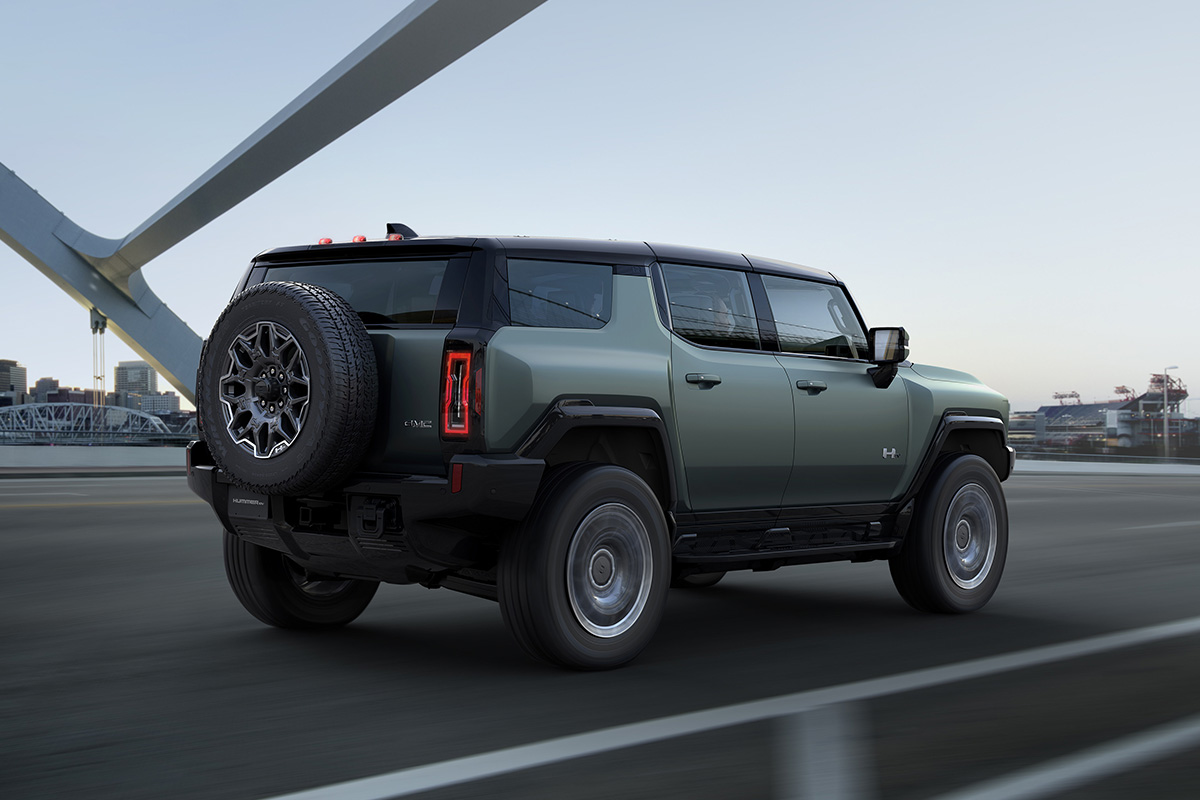 The Hummer EV’s chief engineer said that while they could have made changes to the battery pack’s layout, doing so would have reduce cargo capacity and affected the flat loading floor, compromises that engineers didn’t want to make. So instead, they decided to go with a smaller battery pack, one that “only” delivers 830 horsepower, with around 300 miles of driving range.

Expected best-in-class off-road proportions will help make the new SUV maneuverable, while also making the most of the HUMMER EV’s available signature features such as CrabWalk, Extract Mode and more. The SUV’s look remains rugged and includes a new rear design with mounted full-size spare tire. Inside, a similar five-passenger layout from the pickup remains and includes a large and useful rear cargo area. 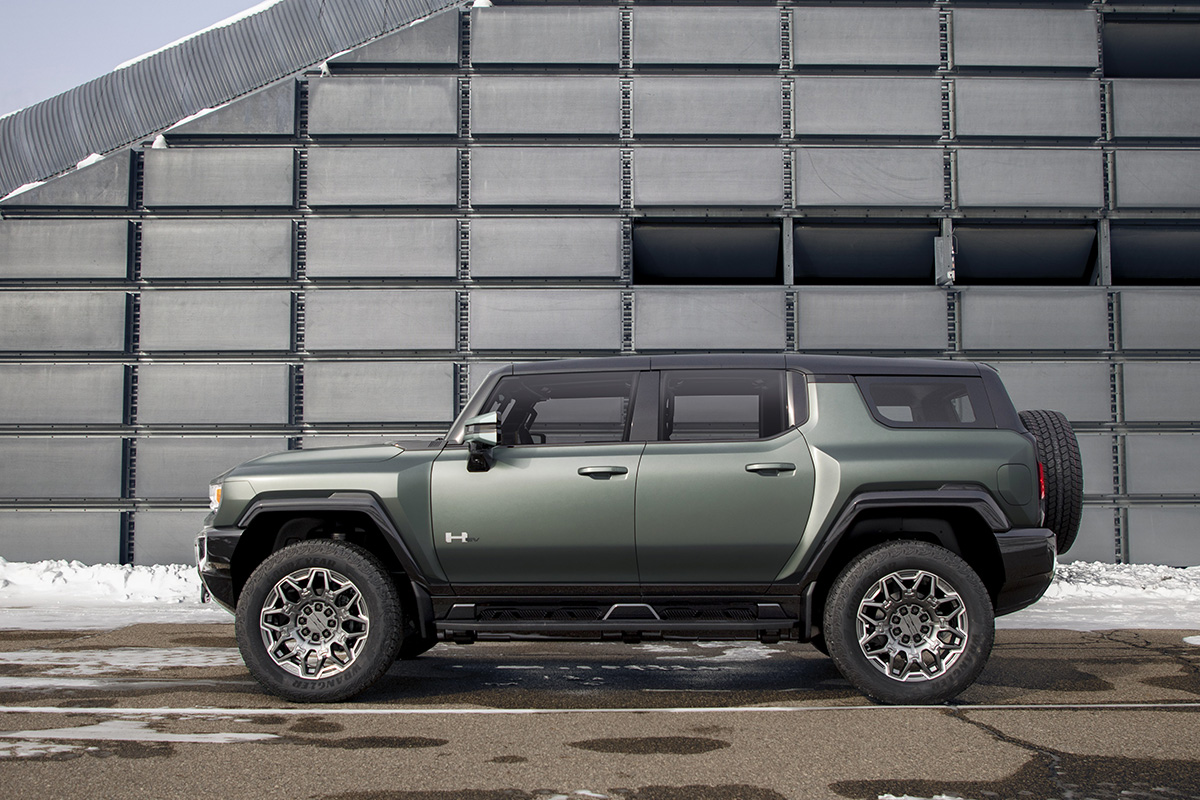 Additionally, all HUMMER EV SUV models feature the enhanced version of Super Cruise, an available driver-assistance technology offering hands-free driving on more than 200,000 miles of enabled roads, and a new automatic lane changing feature, where the system can determine when a lane change is optimal and initiate the maneuver, while following signaling protocols. 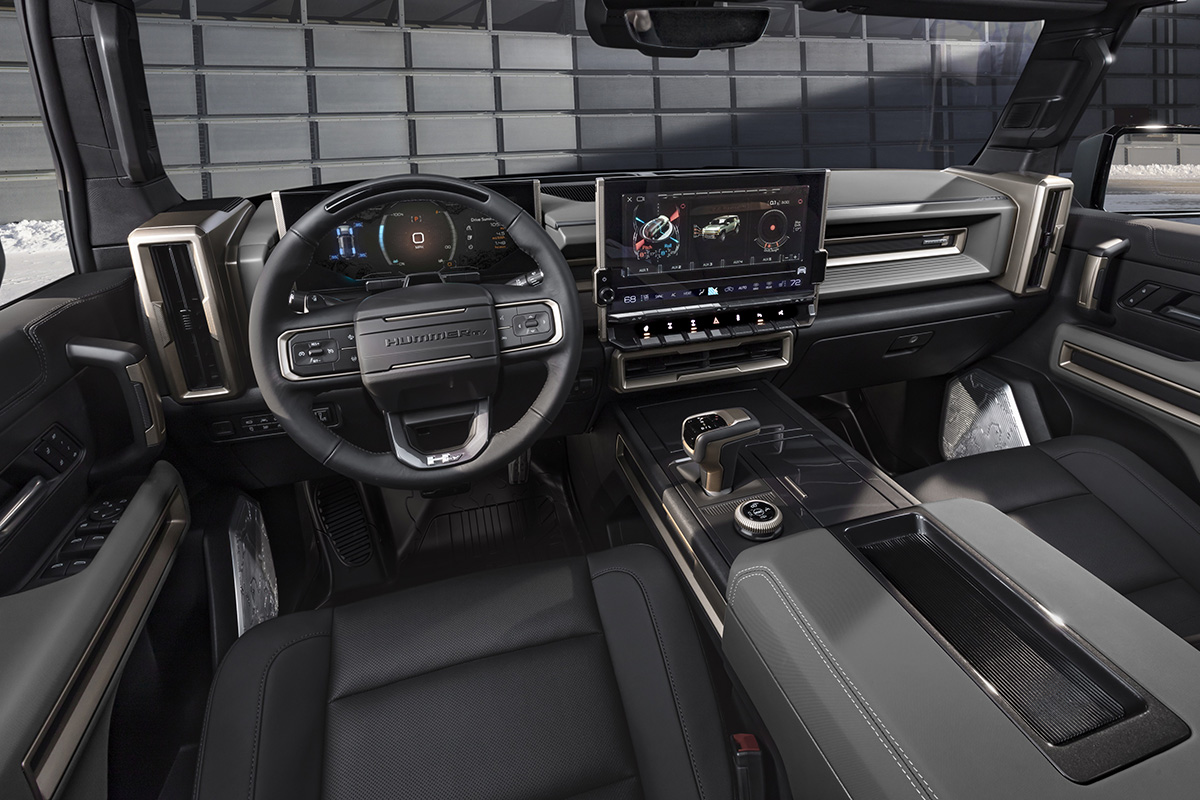 GMC released a ton more technical details about the new GMC Hummer EV SUV, so click here if you want to get into the real nitty-gritty. Overall, it’s a seriously impressive truck, and it’s ready to take on whatever Mother Nature throws its way.

You can reserve your GMC Hummer EV SUV at www.gmc.com/HummerEV. 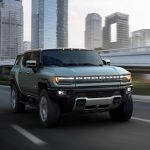 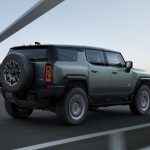 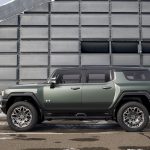 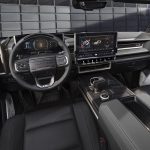 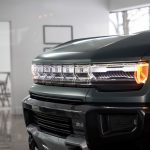 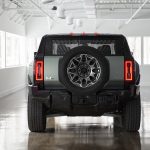 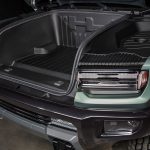 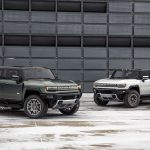 What do you think of the GMC Hummer EV SUV?