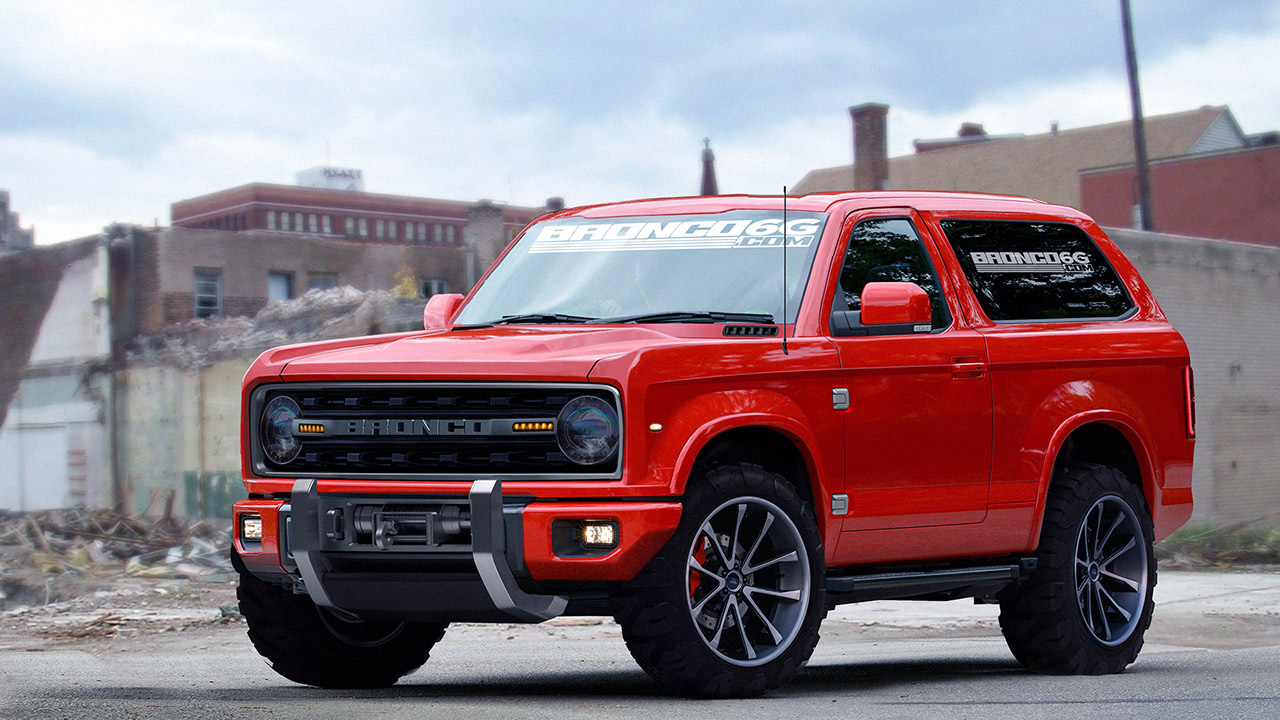 For years, rumors have been circulating about the return of the Ford Bronco. But at this year’s Detroit Auto Show, Ford finally made it official, announcing their plans to bring back the iconic off-roader Bronco in 2020.

But that’s not all. The Ford Ranger, which has been sold in other countries for years now, will be returning to North America in 2019 as well. (We never understood why they got rid of it in the first place)

Here’s what Ford said during their press conference at the Joe Louis Arena:

“We’ve heard our customers loud and clear. They want a new generation of vehicles that are incredibly capable yet fun to drive,” said Joe Hinrichs, Ford’s president of The Americas. “Ranger is for truck buyers who want an affordable, functional, rugged and maneuverable pickup that’s Built Ford Tough. Bronco will be a no-compromise midsize 4×4 utility for thrill seekers who want to venture way beyond the city.”

No word on what the new vehicles will look like, but here’s hoping that the new Bronco looks half as good as the Bronco rendering seen above. And a removable top is a MUST!

Should You Get Your Truck Lifted?

2018 Ford F-150 Sports A Sleek New Look, Along With Some New Engine Choices