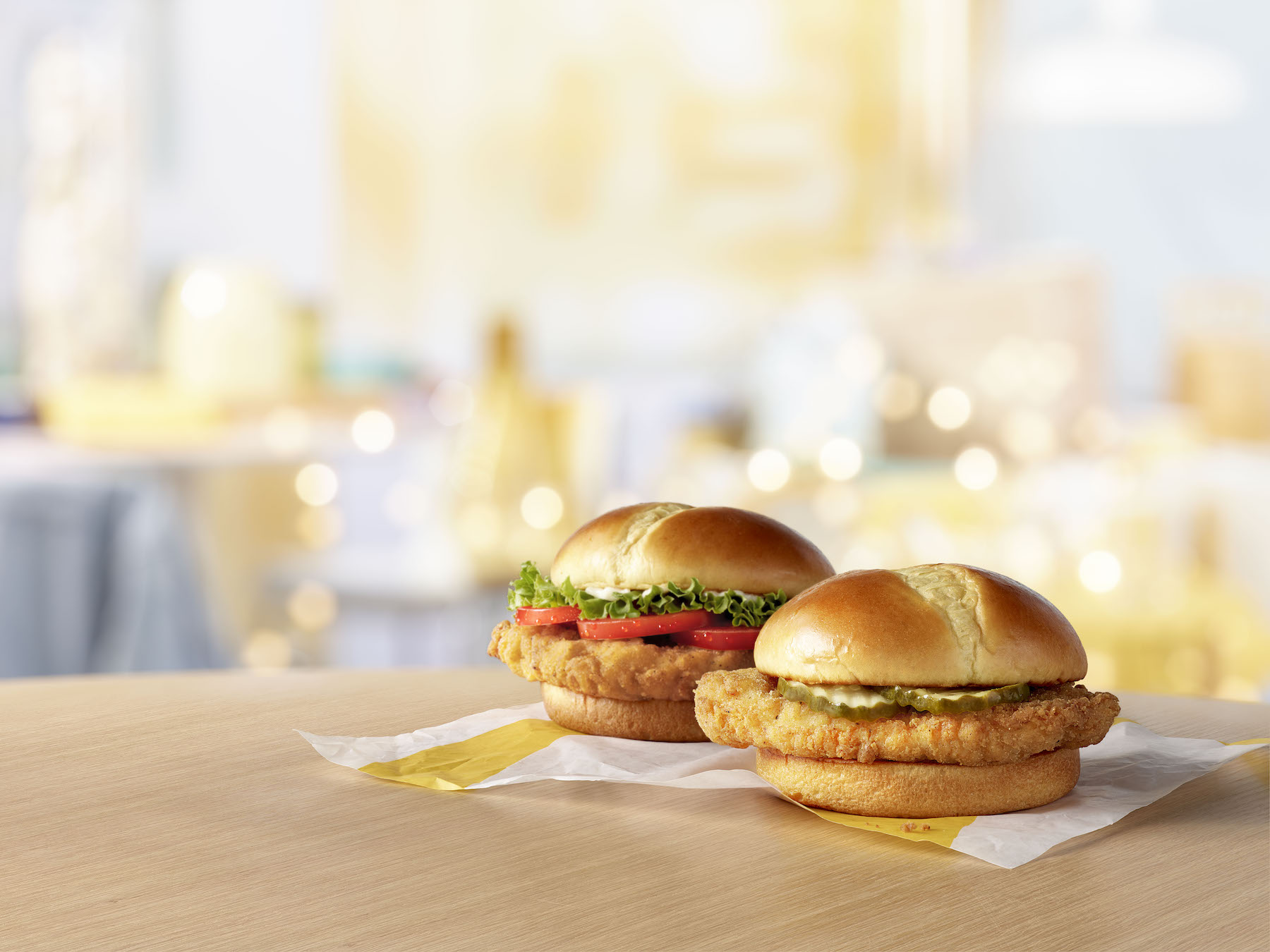 McDonald’s is finally entering the fried chicken sandwich wars, looking to take on the likes of Popeyes and Chick-fil-A with two premium chicken sandwiches of their own.. because lets face it, the current McChicken is nothing to write home about.

As a former Chick-fil-A fanatic who was won over by the delicious Popeyes chicken sandwich, I’m more than a little excited about this news. Can the Golden Arches steal Popeyes’ thunder (and their customers) with their new premium chicken sandwich offerings?

Oddly, this isn’t McDonald’s first attempt at a premium chicken sandwich. A few years back, they introduced their Signature Crafted Recipes sandwiches, which were really quite tasty but a bit too expensive for most people. These new sandwiches are right in line with Chick-fil-A and Popeyes prices, which should help in that regard.

A spokesperson for McDonald’s stated that while Houston and Knoxville “are getting a sneak peek, everyone else should stay tuned for what’s to come in 2020.” Here’s hoping that we get them sooner than later, as I can’t wait to try them!

Watch This Video Of A Red Bull Stunt Pilot Flying Through Two Tunnels!