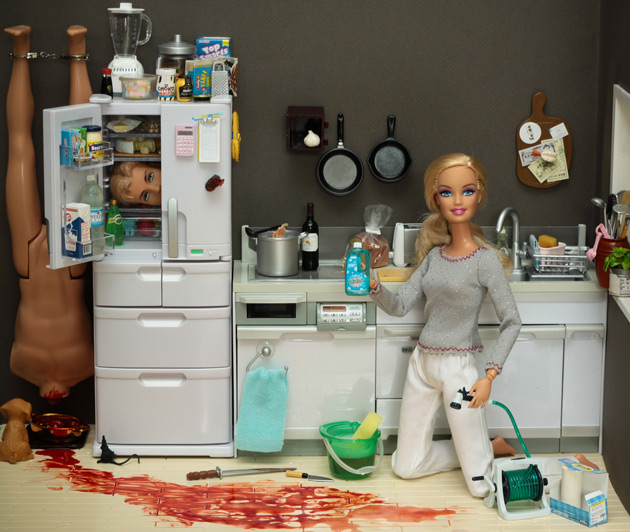 Who knew America’s sweetheart could get so twisted? Ontario artist Mariel Clayton is the brilliantly evil mind behind a series of gruesome and twisted Barbie photos that depict bondage, suicide, murder, and sex. So what exactly was the inspiration behind her work?

“Because I hate Barbie. You can’t get to be Barbie without an ocean’s worth of peroxide, 27 plastic surgeries and a complete lack of intelligence, so it irritates me immensely that this is the toy of choice women give to their daughters to emulate.”

Her photos looks like something straight out of Dexter, and you can see some of these examples below. 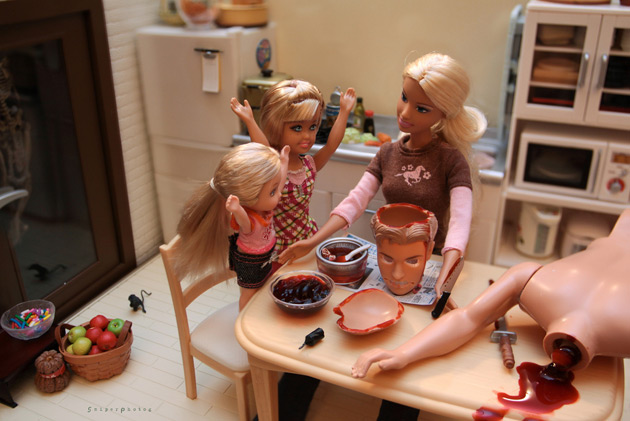 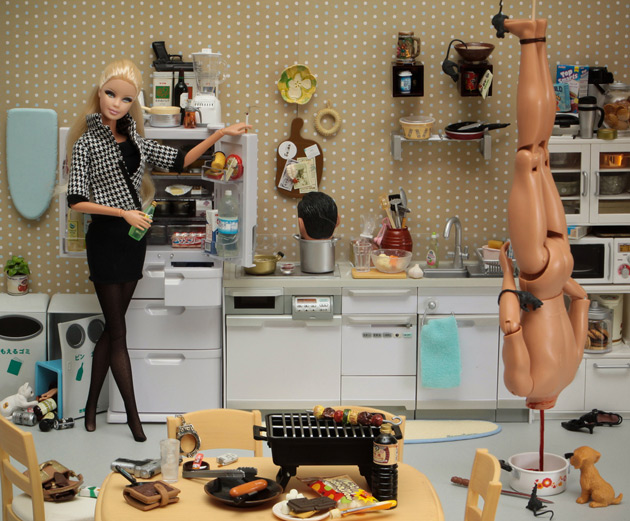 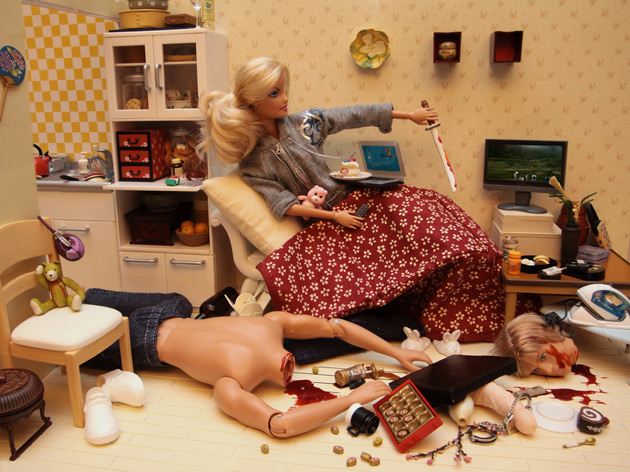 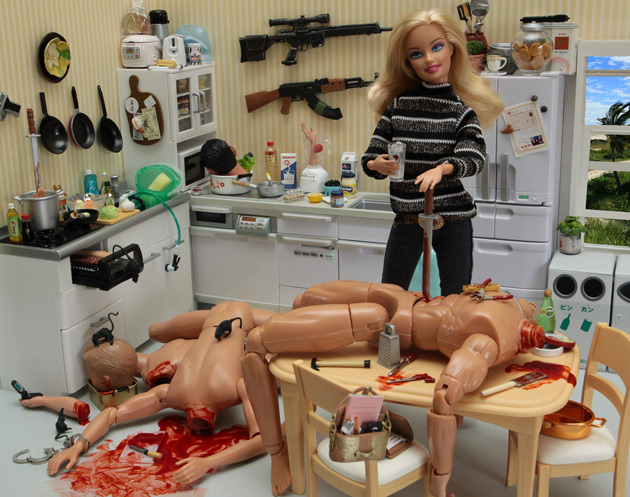 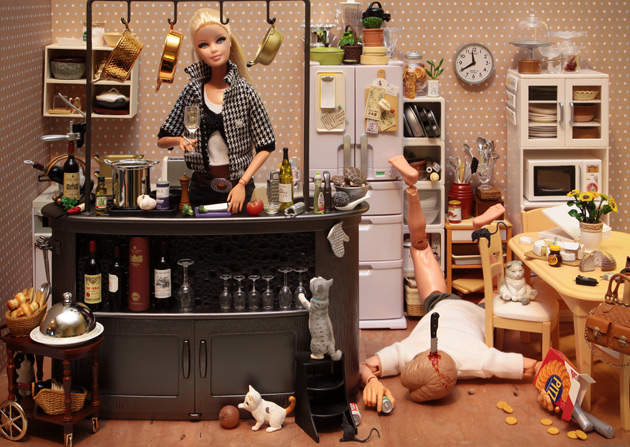 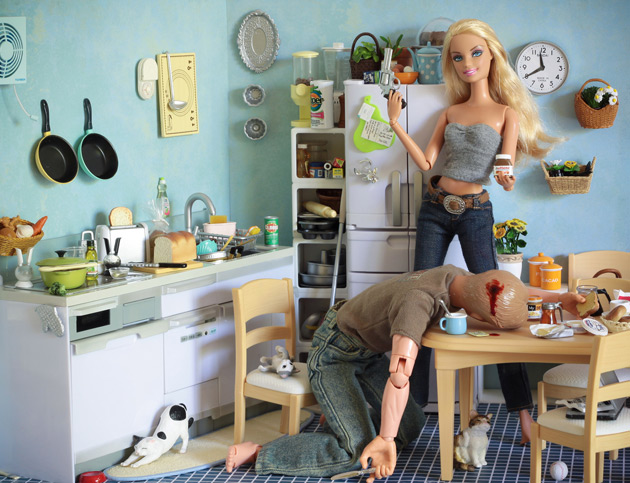 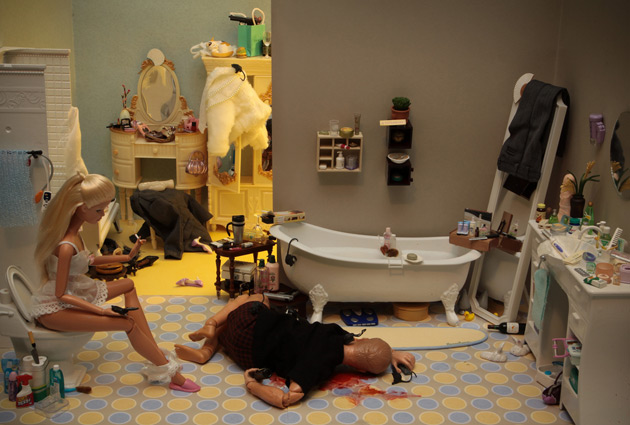 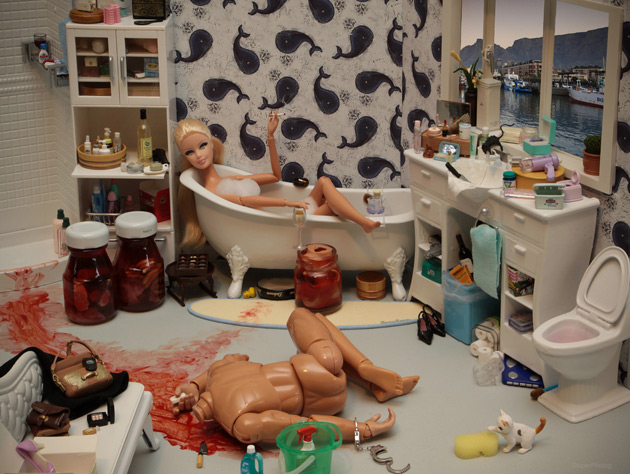 Celebrate Easter With Your Favorite TV Characters Reimagined As Eggs

Julian Might Be The Worst Contestant In Wheel Of Fortune History