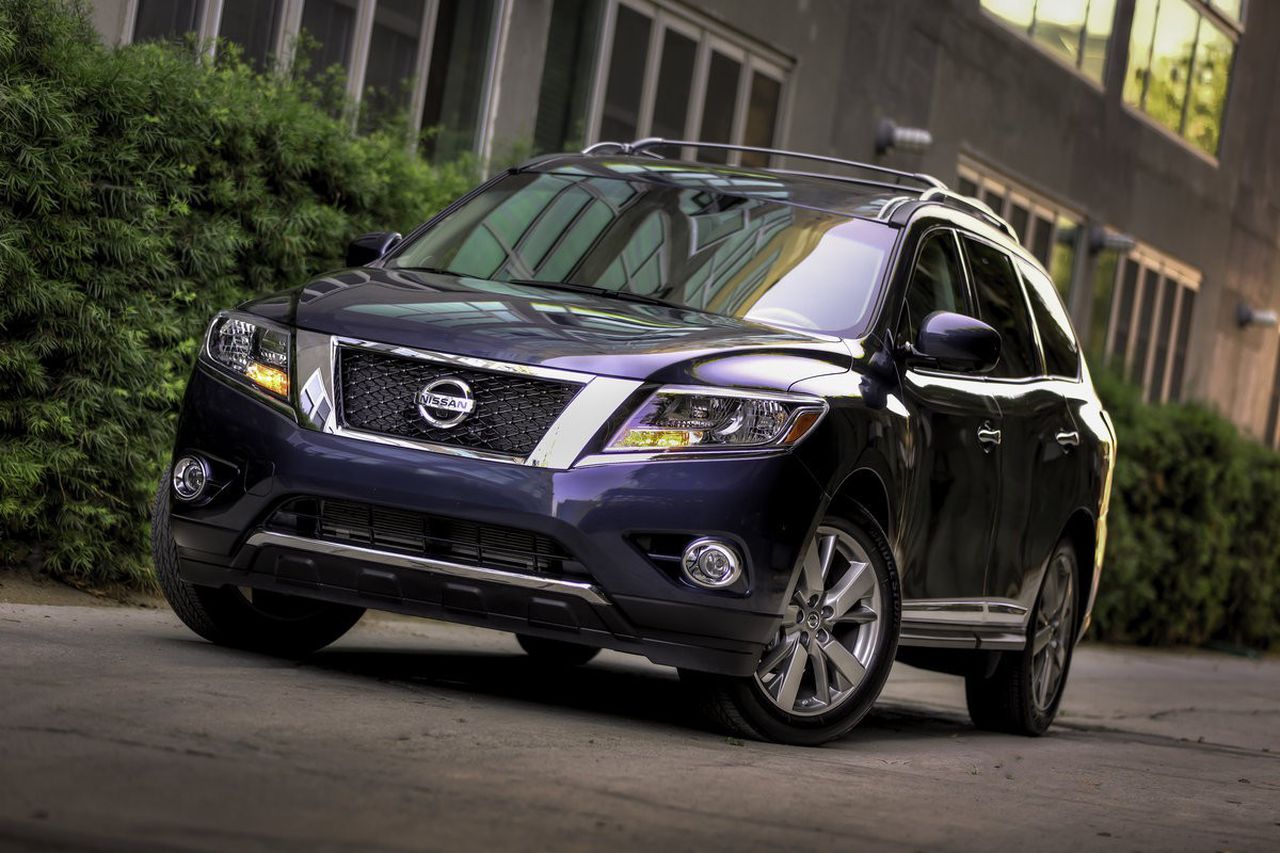 Back in August, Nissan unveiled the all-new 2013 Nissan Pathfinder SUV, and reactions were mixed. Personally, I thought the new design was a huge improvement over the old boxy look of it’s predecessor, and I couldn’t wait to take a closer look at the new Pathfinder.

Last week, Nissan flew me out to California so that I could drive the brand new 2013 Nissan Pathfinder. We spent an afternoon driving the Pathfinder through the winding hilly roads of Napa Valley, and I walked away with a newfound respect for the Pathfinder.

While maintaining core values such as fun, utility and fresh style, the new Pathfinder adds new levels of versatility, fuel efficiency and full-size comfort for seven with a mid-size SUV platform. 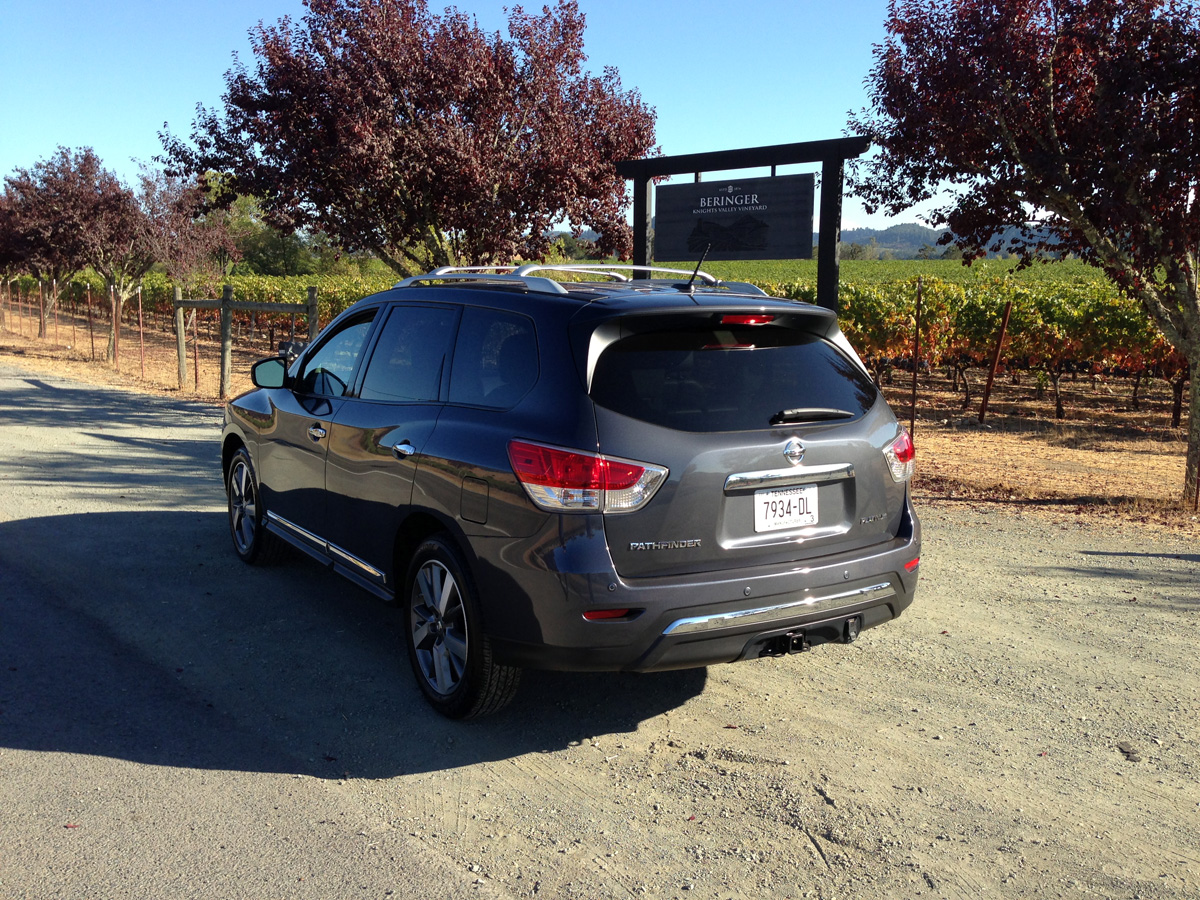 Returning to the unibody construction of the second-gen Pathfinder, the new Pathfinder remains family adventure-ready with the most standard towing capability in class (5000lbs), all while also offering best-in-class passenger volume and best-in-class mpg – an increase in fuel economy of 30% over the previous generation Pathfinder.

Gone is the beastly (and gas-guzzling) 5.6L V8 from last year’s Pathfinder. The new Pathfinder is powered by a 260HP 3.5L DOHC V6 engine matched with a next-generation Xtronic CVT (Continuously Variable Transmission). It sounds like a weird combination, but it proved to be more than adequate for our needs.

What really impressed me on our drive was how well the Pathfinder handled. Nissan’s shaved 500lbs off the car, and it’s VERY noticable! The independent strut front/multi-link rear design really helps the Pathfinder handle like a car, not at all like a 4200lbs 7-passenger SUV. 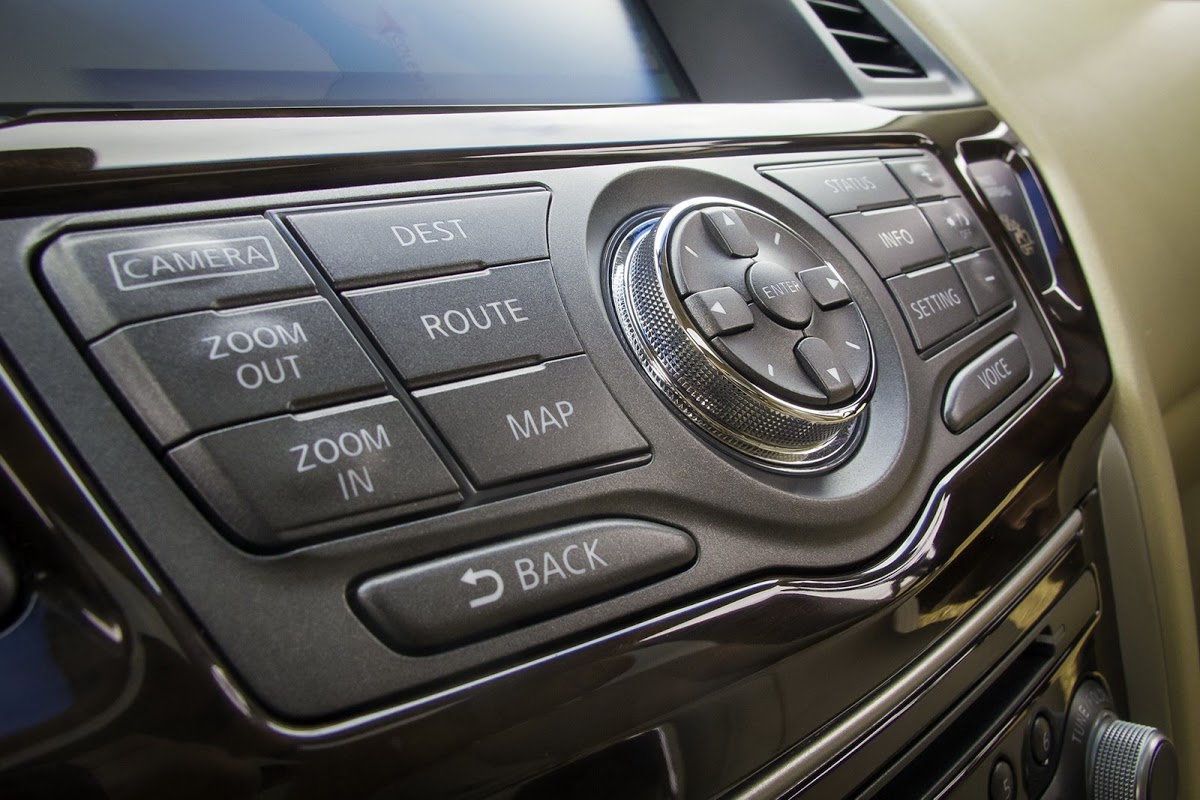 The 2013 Nissan Pathfinder is available in 4WD and 2WD drive configurations and in four models: S, SV, SL and Platinum. Pricing starts at $28,270, and our loaded Platinum 4WD tester tipped the scale at a little over $40K.

Related Topics:2013 Nissan PathfinderNissan
Up Next