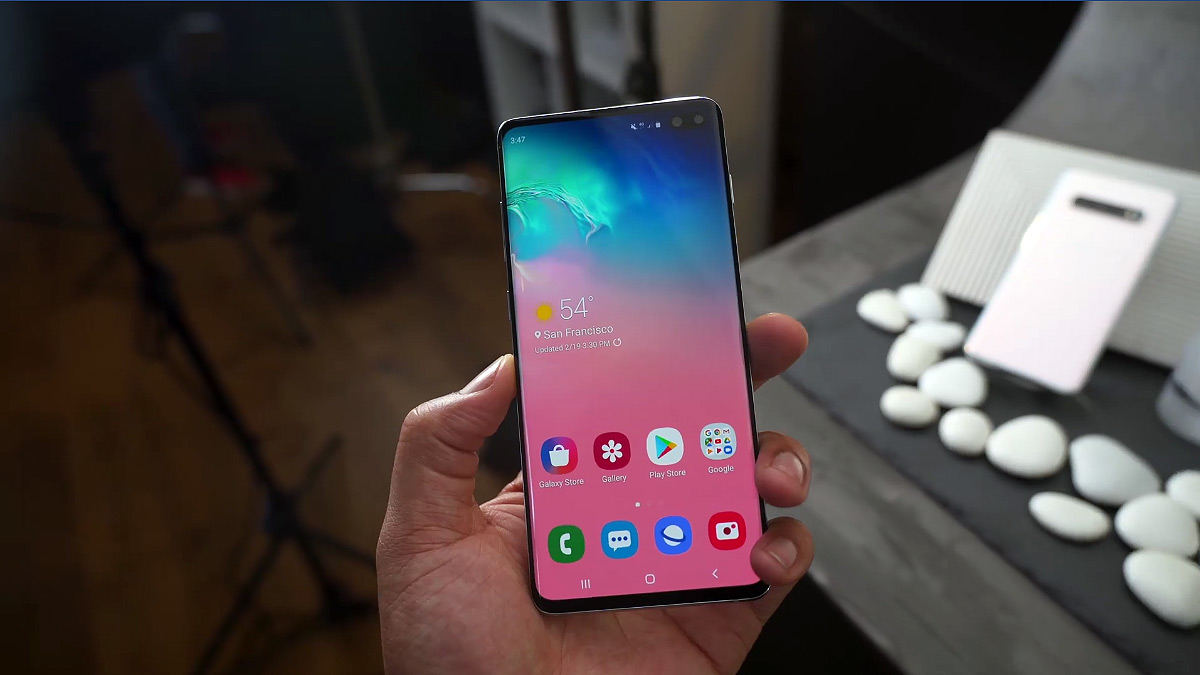 It’s hard to believe, but it’s been a decade since Samsung launched the first Galaxy S. And for their 10th anniversary, today they introduced their newest line of premium smartphones, the Samsung Galaxy S10, which boasts more screen, cameras, and choices.

Boy, don’t you miss the old days when there was just one phone per releases??

The new “budget-friendly” phone is the Samsung Galaxy S10e, which retails for $749.99 and follows the iPhone XR’s lead, with a smaller 5.8-inch flat screen, dual-rear cameras with OIS, 6GB of RAM, and a 3,100mAh battery. It’s a solid phone choice for people who want all the premium essentials in a compact package that won’t break the bank.

The next step up is the Galaxy S10, which retails for $899.99 and has a 6.1-inch curved screen, triple rear cameras with dual OIS, 8GB of RAM, and a 3,400mAh battery. With a slightly larger (curved) screen, better camera, and higher capacity battery, it’s well worth the $150 premium in our opinion. 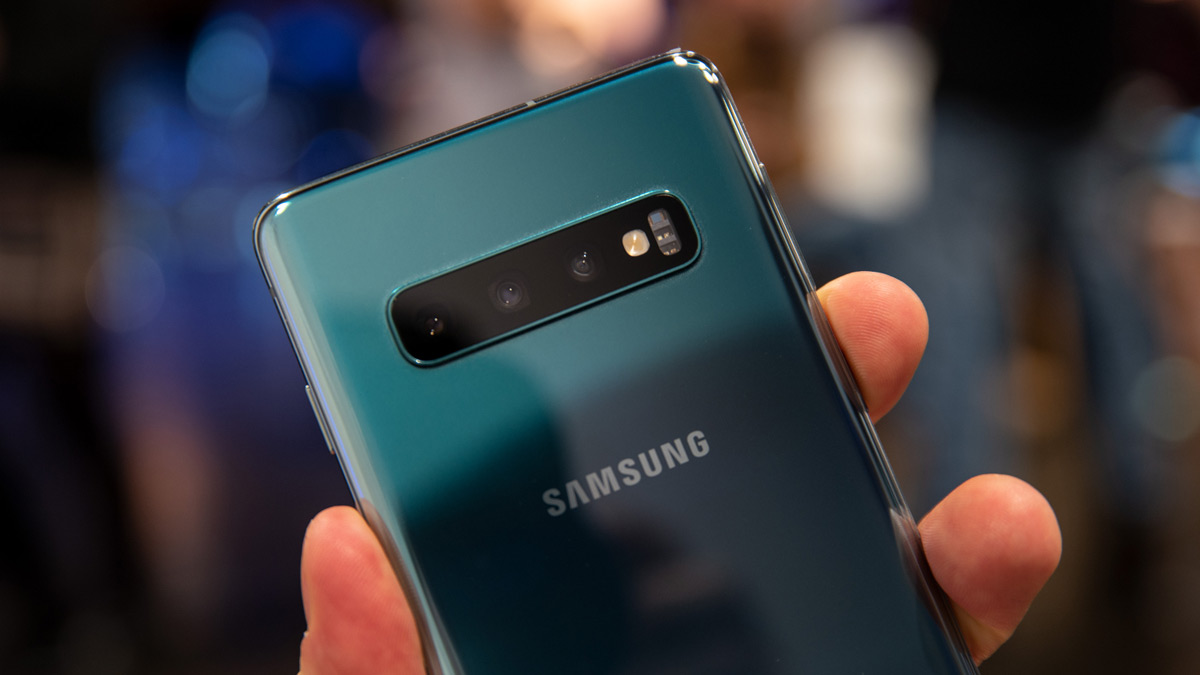 As for the Galaxy S10 5G, it’s their bigger phone, measuring in with a massive 6.7-inch screen! It’s got quadruple rear cameras with dual OIS, a beastly 4,500mAh battery (which supports super fast charging), and of course, super fast 5G network coverage. Initially, the phone will be available on Verizon, before launching on other carriers later this summer.

So is it worth upgrading to one of the new Galaxy S10 phones if you already own a Galaxy S9 or S9+? That really depends on how much you value these new features: 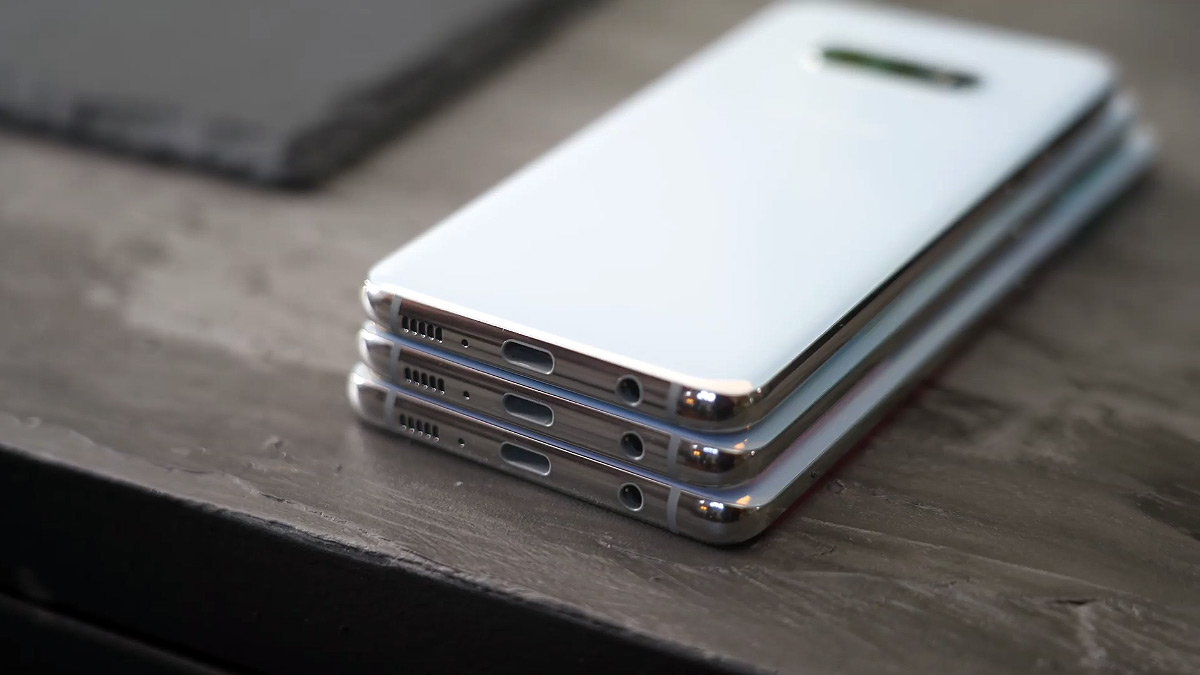 And if all that’s not enough, Samsung has introduced Wireless PowerShare on the Galaxy S10, allowing you to easily charge other Qi-certified devices (another smartphone, wearable device, etc) with your phone. Seriously, how cool is that?!

Based on what we’ve seen so far, it looks like the Samsung Galaxy S10 is the new smartphone to beat, with amazing camera capabilities, performance, and features that the competition haven’t caught up with just yet.

That said, if you’re in the market for a new smartphone, you should definitely check out the new Galaxy S10 lineup. Trust me, you’ll be glad you did.