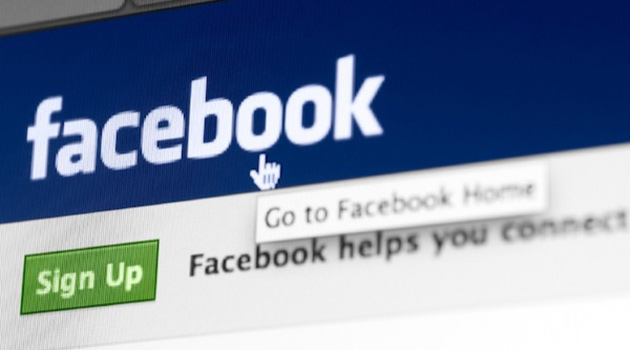 In case you’ve been living under a rock, Facebook went public last week in a monster IPO valued at $100 Billion. Mark Zuckerberg became a Billionaire overnight, and he followed that up by marrying his long-time girlfriend in a secret ceremony.

As someone who actively traded through the dot-com bubble in the late 90’s (and got burned on a couple of IPOs myself), I was very interested to see what would happen with FB when it went public. I saw warning signs every step of the way, but people were caught up in the hype, expecting this stock to become the next Google. But as we’ve now seen, that definitely was not the case.

Plain and simple, this company is not worth $100 Billion! And here were some warning signs:

But people are trading emotionally, which is the worst thing one can do. The stock ended the day at $31.00, down $7 from it’s IPO price, and down over $11 from it’s opening price. Looking at the after-hours action, it’s possible that FB will cross the $30 mark tomorrow.

Right now, there’s a lot of blame going around. Zuckerberg was way too greedy in demanding a $100 billion market cap, reportedly “laughing out of the room” any banker who tried to suggest otherwise. Lead underwriter Morgan Stanley screwed up by increasing the size and price of the deal, while their analyst was taking down his revenue estimates for the quarter and the year.

Is there value in Facebook stock? Maybe.. I’d be a long-term buyer at around $22-24/share. I still have faith in COO Sheryl Sandberg, and I believe she can turn things around. But I’m wondering if Zuck should remain in charge, or if it’s time to bring in a seasoned CEO who’s up for the task.

What do you think about Facebook’s future?

CISPA: What Is It and Why Should We Care?