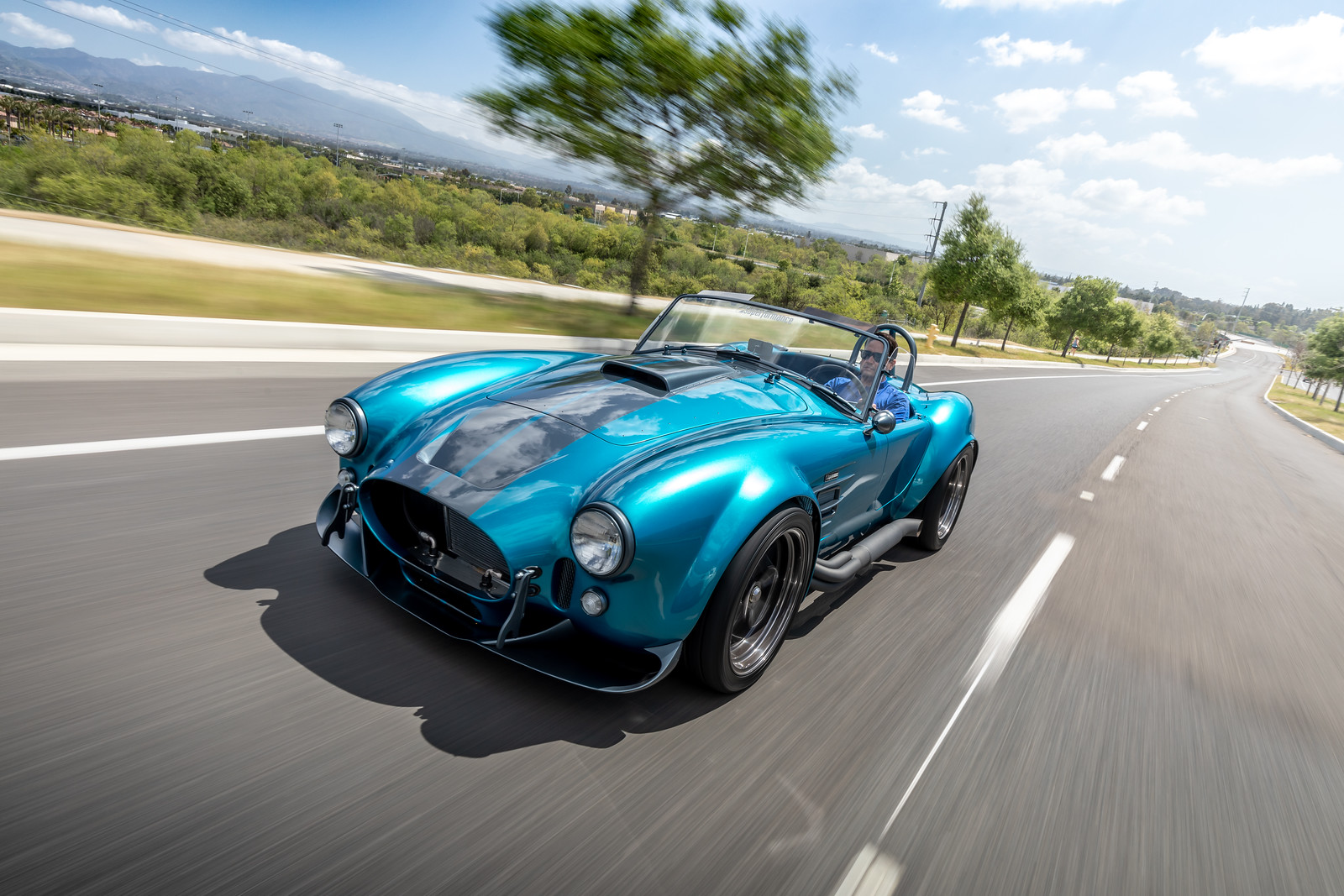 Superformance has made a name for itself building “rolling chassis” replica and continuation race cars of the 1960’s, most notably the Shelby Cobra, Daytona Coupe, and GT40. They even have a licensing deal with Shelby, which is a pretty huge deal. But for their latest model, they are deviating from their normal formula just a bit.

Introducing the Superformance MKIII-R roadster, a modern evolution of the popular classic Cobra. Sold as a rolling chassis (without engine and transmission), each limited-edition car comes assembled, painted and ready for drivetrain completion. Weighing just 2,450 pounds when equipped with a powerful Ford V8 engine, this contemporary twist on a heritage car is faster than most supercars costing hundreds of thousands of dollars more.

“The timeless design of a classic 1960s roadster is mixed carefully with modern-day aesthetics and performance to create the Superformance MKIII-R. We enhanced the styling, modernized the interior, improved the brakes, updated the suspension and designed it to accommodate the latest drivetrains. This is for those who envisioned the Cobra as if it had continued in production and evolved over the last five decades,” said Lance Stander, CEO of Superformance. 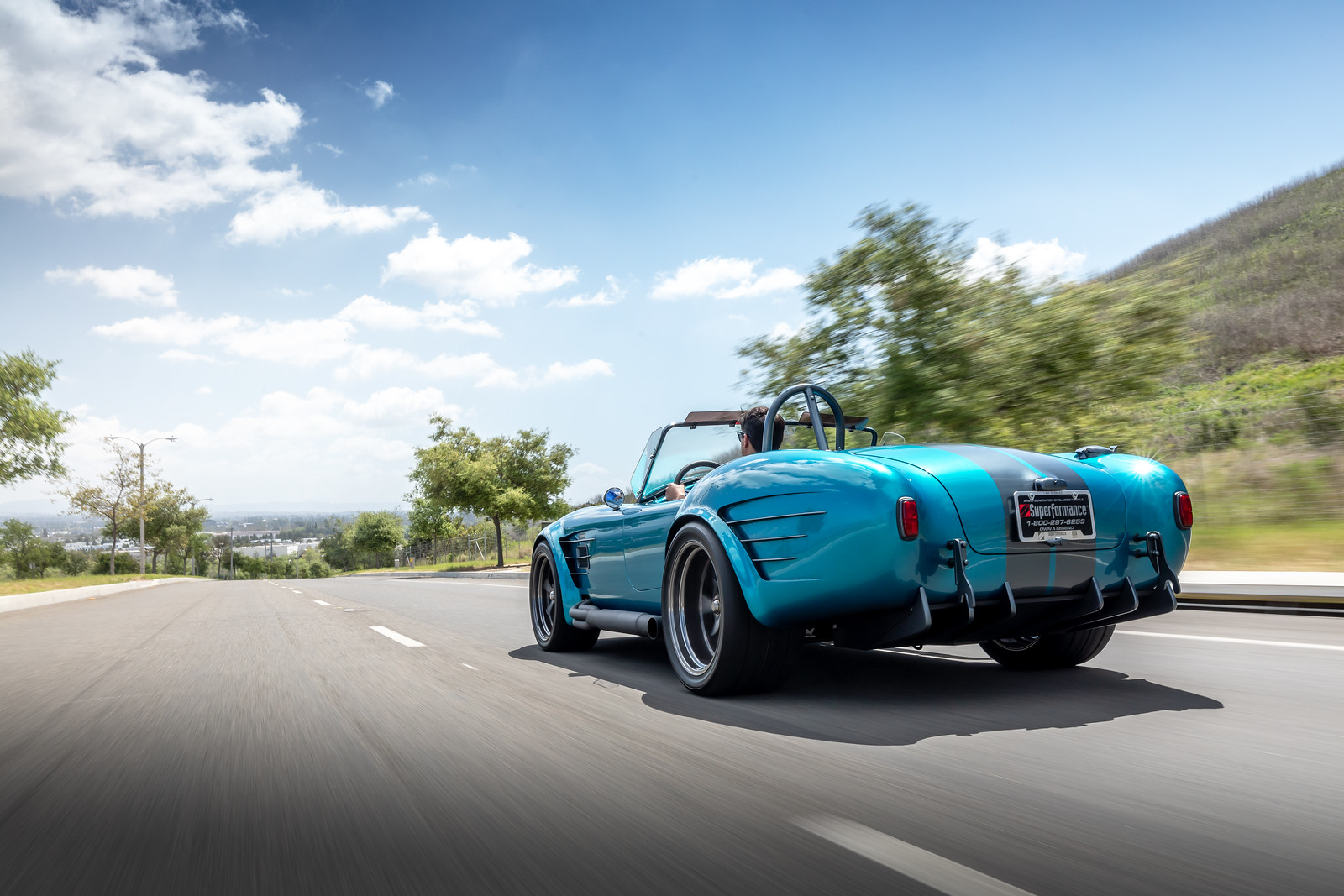 The new front splitter matches the body contour and gives the MKIII-R roadster a unique, but aggressive, front-end appearance. The side profile features handsome new scalloped fenders and black vents. The front and rear fenders and spoilers, along with a beefy new rear diffuser bring a more modern performance look to the heritage styling. And the color choice for the paint and stripes is only limited by the imagination.

“The new styling cues make the MKIII-R an instant winner,” said Stander. “The roadster is far more aggressive than the traditional Cobras seen at cruise night or track day. It is an amazing car that offers a very unique ownership experience.”

The Superformance MKIII has been one of the most popular continuation cars in the world because it is sure-footed, reliable and as exciting as the great sport roadsters of the 1960s. The MKIII-R builds on that performance with a suspension that uses the latest components by top manufacturers and a reinforced chassis to improve driving dynamics. Standard Wilwood 4-Piston Power Disc Brakes bring the MKIII-R to a halt. Optional 6 piston calipers, along with many other options, are available for those who want to track the car. 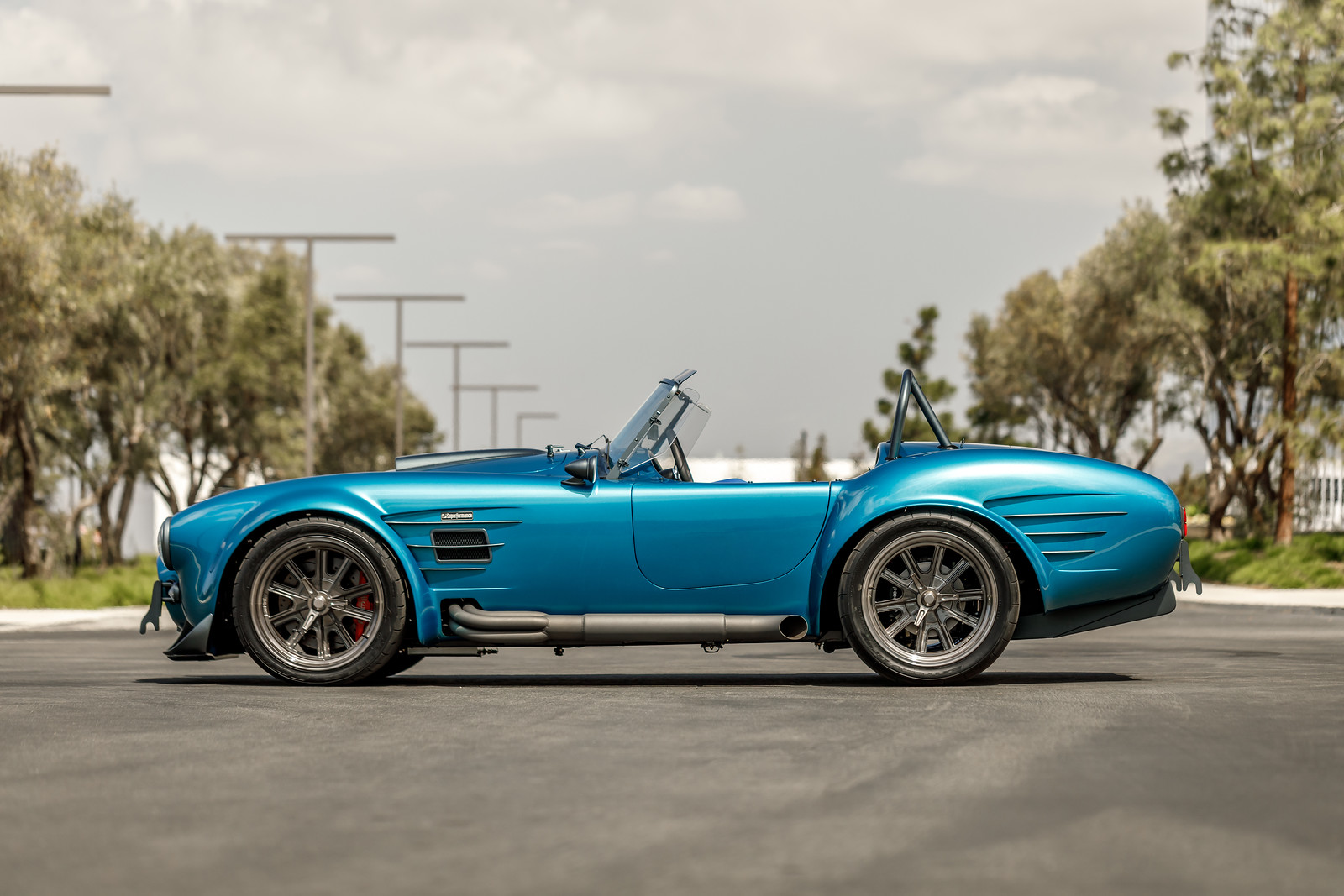 Nothing feels cheap or compromised in the MKIII-R cockpit as only the best materials are used in crafting it. The custom double stitched leather seats have body color accented thread. The transmission tunnel is wrapped in luxurious leather as well. Instead of traditional gauges, the MKIII-R is equipped with Superformance’s new electronic gauges. A/C, contemporary sound systems and a hardtop are among the many options available to tailor the car.

Sold as a rolling chassis, the MKIII-R can be configured for heritage or modern drivetrains. V’s Performance shop installed a Roush Performance 427SR crate motor, Tremec TKO600 5-Speed transmission and matte side pipes into the first car of the new series. This turned the 2,450-pound Superformance MKIII-R into a 500 plus horsepower monster with nimble handling and extraordinary acceleration.

“The Superformance MKIII-R roadster is the ultimate Resto-Mod and natural evolution of the original Cobra,” said Stander. “It delivers the reliability of a new drivetrain, the perfect balance of modern and classic styling that everyone will envy.” 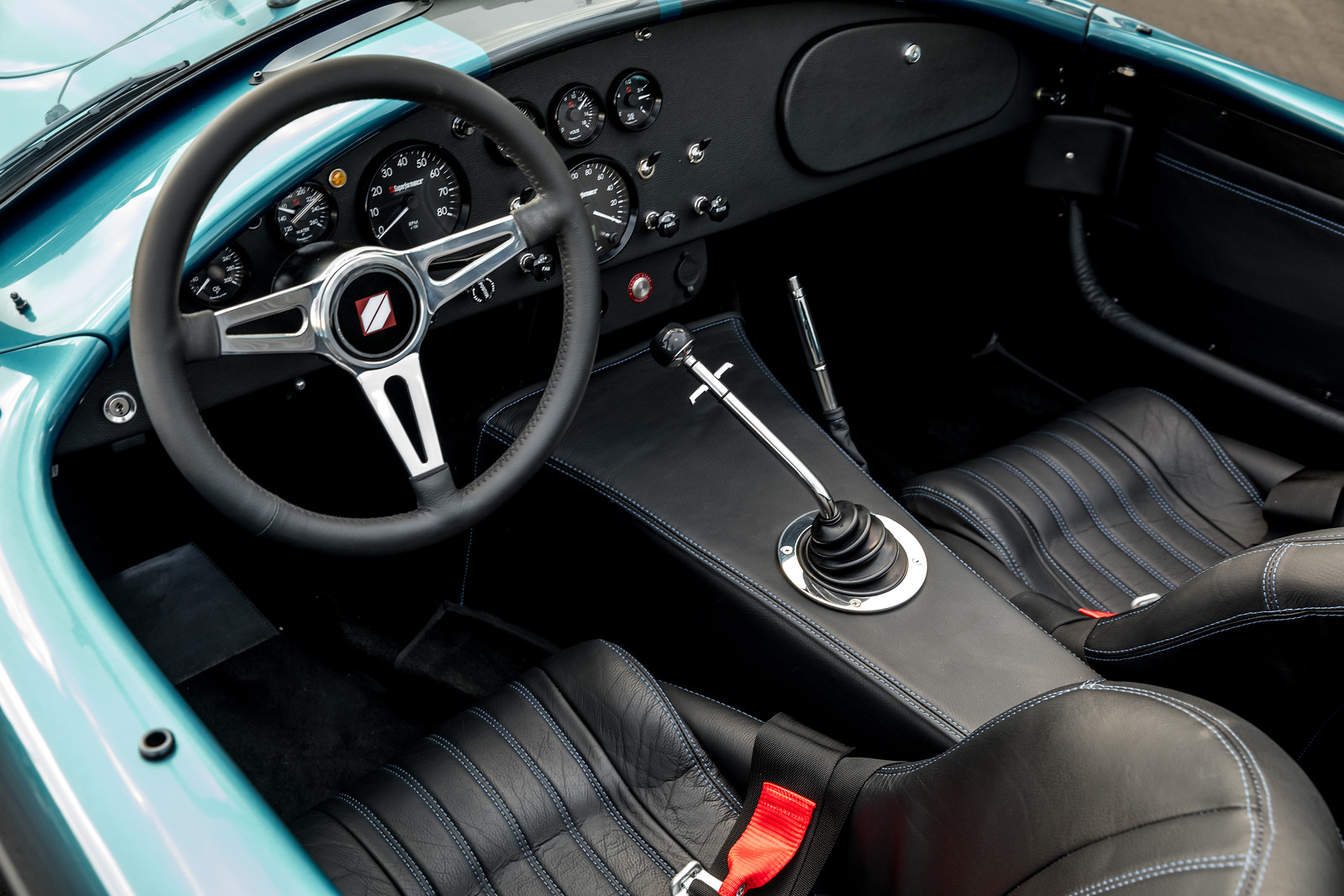 I’ve long been a fan of Superformance, and I think they absolutely knocked it out of the park with their new MKIII-R roadster. Sure, it might piss off some purists, but to me, this offers the best of both worlds, a modern take on an old-school classic! And unlike a “real” Shelby Cobra, this one should be much easier to drive and maintain.

The Superformance MKIII-R roadster roller will start at $79,900, and only 20 cars will be built per year. The cars are offered complete but without engines and transmissions. The selection, purchase and installation of the drivetrain are the responsibility of the purchaser.

Orders are now being accepted. For more information, visit www.superformance.com. 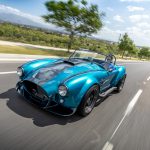 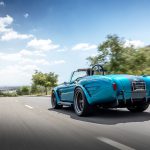 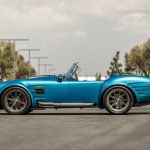 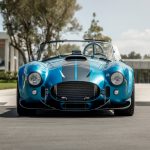 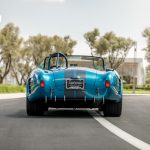 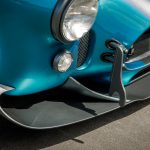 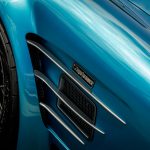 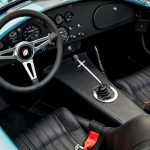 2020 Infiniti QX50 Hits the Nail Squarely, But Doesn’t Quite Drive It In