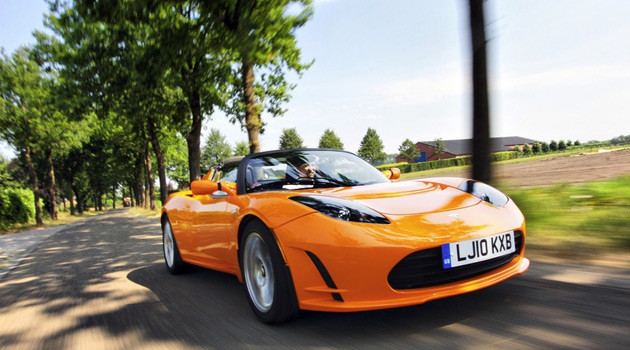 A few days ago, Elon Musk teased his Twitter followers with this statement. And now we’ve got some more information from Tesla on the new Roadster 3.0 upgrade that they’re making available to current owners. Essentially, they’re applying some of what they’ve learned in the Model S to the Roadster.

For a yet-to-be-disclosed price, current owners can opt to have their cars upgraded with a new battery cell that delivers roughly 70kWh in the same package as the original battery.

In addition, by using modern computational methods, they’ve been able to improve the aerodynamics of the Roadster and bring down it’s drag coefficient (Cd) from 0.36 to 0.31 with an aero kit, a 15% improvement. 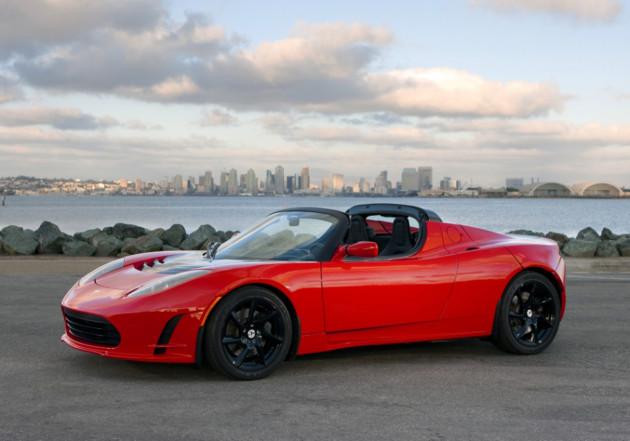 Tesla will be demonstrating this extended range in the real world during a non-stop drive from San Francisco to Los Angeles in the early weeks of 2015.