Ever wonder what the Bugatti Chiron could top out at if it wasn’t speed limited to 261 mph? Turns out, it’s just north of 300 miles per hour, making Bugatti the first manufacturer to break the 300-mile-an-hour barrier!

Bugatti recently took a “near production prototype” Chiron to the vast Ehra-Lessien test track in Germany, where factory test driver Andy Wallace reached a top speed of 304.773 mph, with the time certified by the German TÜV organization. 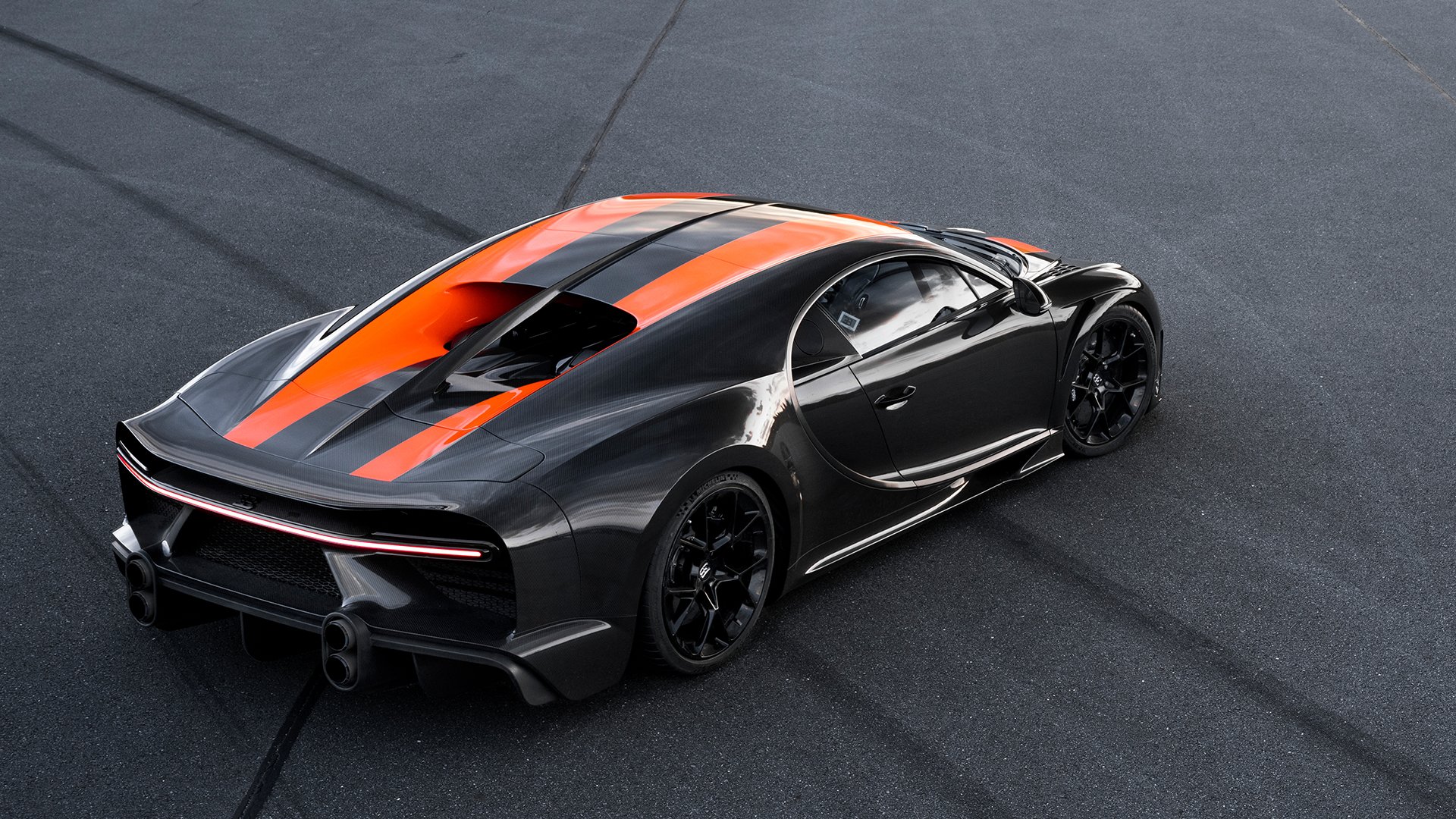 The Chiron used was modified with an additional safety cell, aerodynamic changes and higher seventh-gear ratios. It also used a slightly more powerful version of the regular Chiron’s quad-turbocharged W-16 engine, turned up to produce 1600HP. In addition, specially constructed Michelin Pilot Cup 2 tires were mounted on the car.

Amazingly, if it hadn’t been for running out of road on the test-track, the Chiron could even have gone slightly quicker, as the speed hadn’t leveled out yet, it was still climbing. 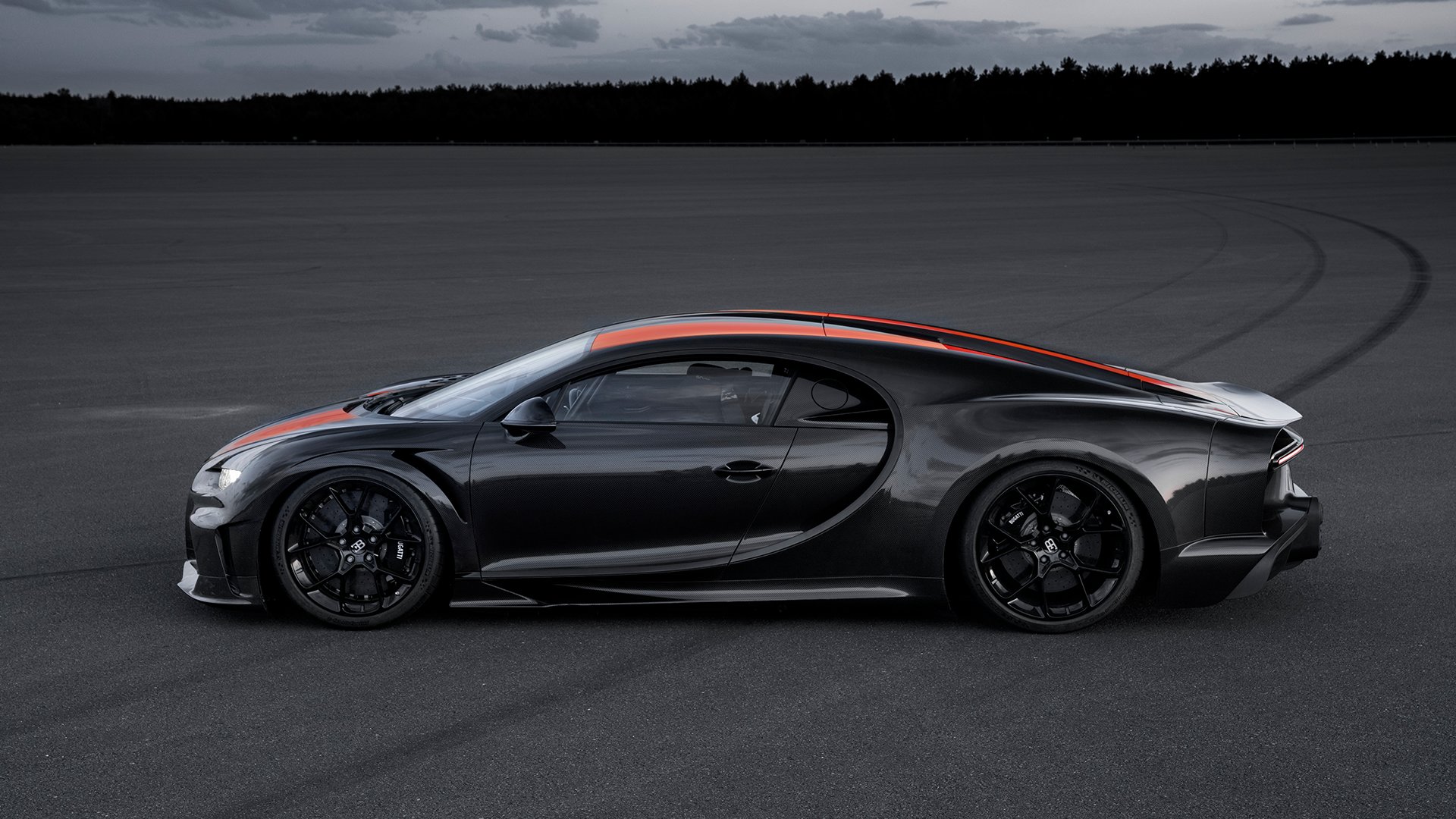 “What a record! We’re overjoyed to be the first manufacturer ever to have achieved a speed of more than 300 miles per hour. It’s a milestone for eternity. I would like to thank the whole team and driver Andy Wallace for this outstanding performance,” says Stephan Winkelmann, President of Bugatti.

You can watch the record-setting run at the top of the page. 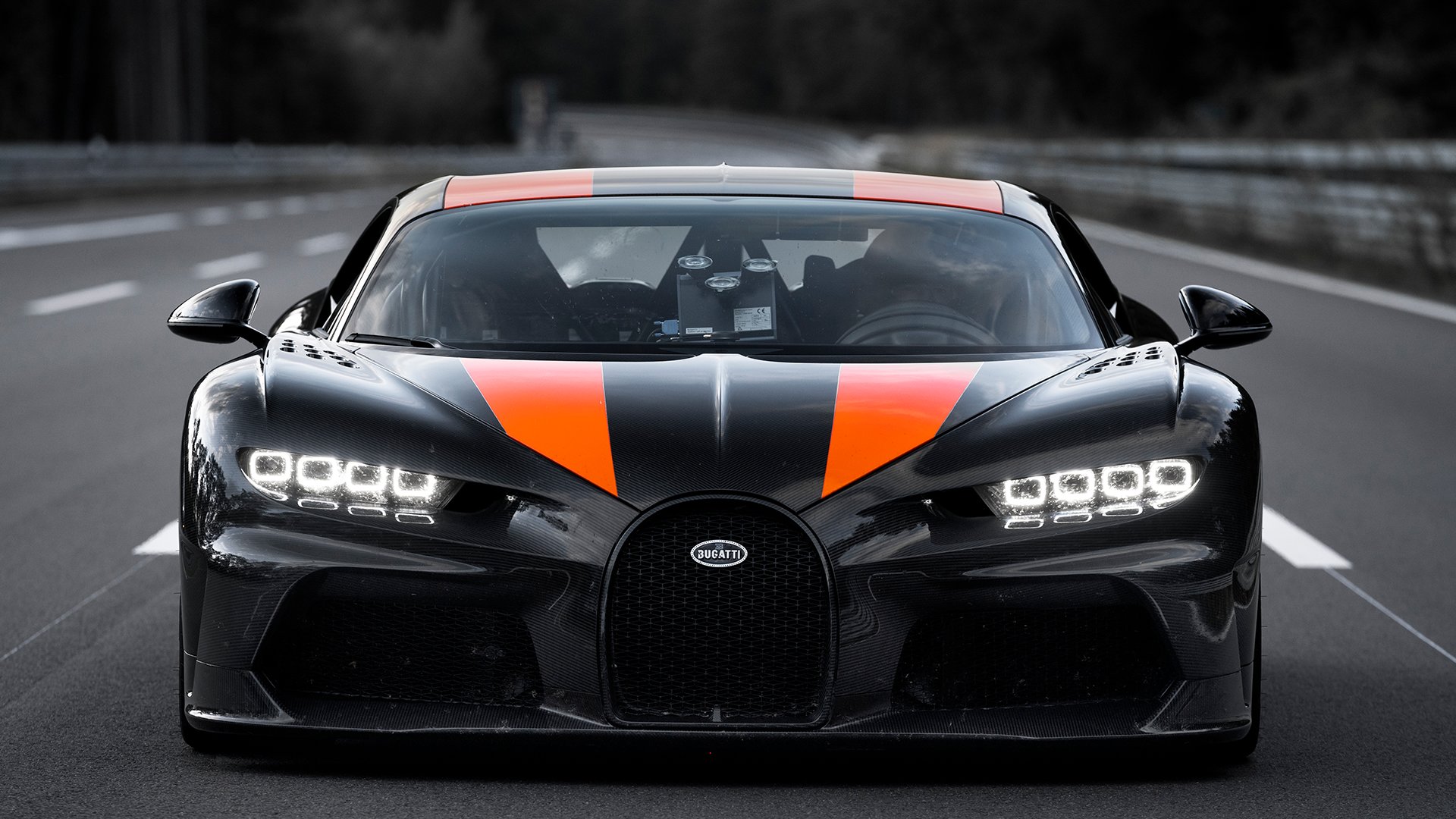 Congrats to Bugatti for earning a place in history as the first to exceed 300 miles per hour!