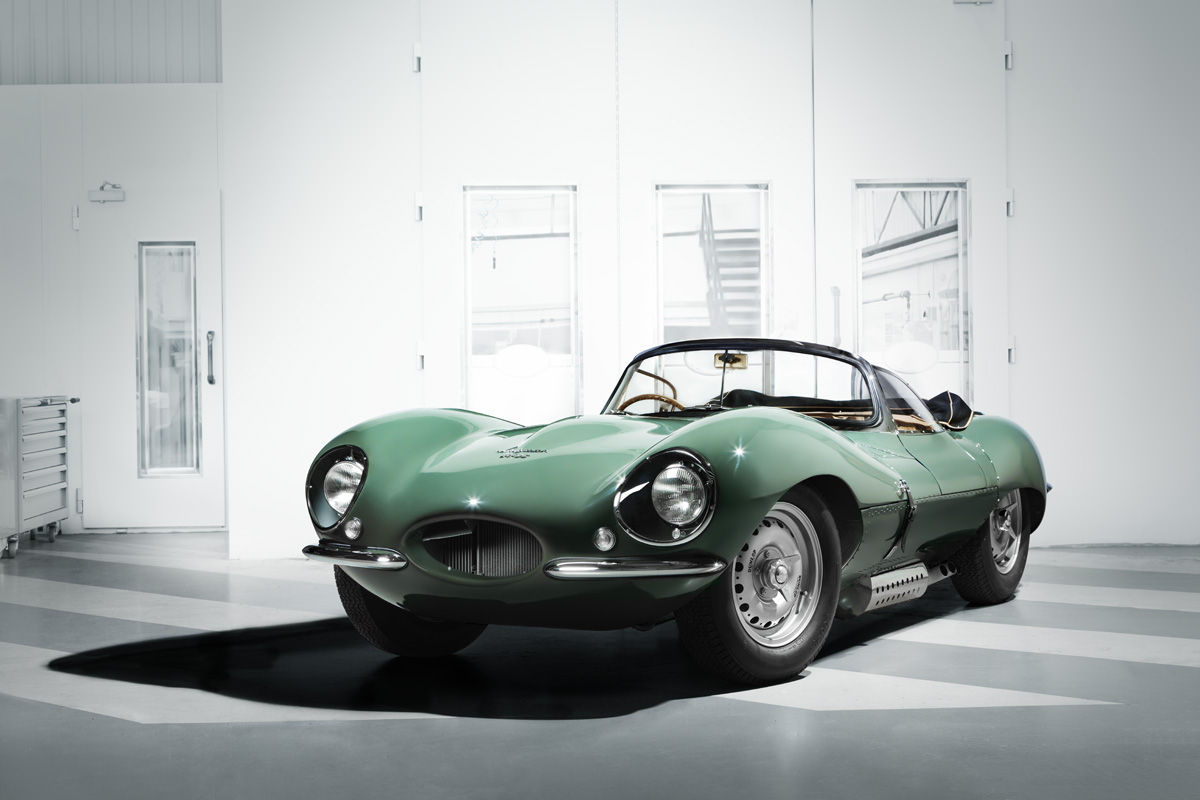 The first genuine Jaguar XKSS to be built in almost 60 years made its world debut yesterday at the Petersen Museum in Los Angeles. The stunning XKSS, finished in Sherwood Green paint, was created by the Jaguar Classic engineering team ahead of the production of nine cars for delivery to customers in 2017.

Often referred to as the world’s first supercar, the XKSS was originally made as a road-going conversion of Jaguar’s Le Mans-winning D-type, which was built from 1954-1956. In 1957, nine cars earmarked for export to North America were lost in a fire at Jaguar’s Browns Lane factory in the British Midlands; meaning just 16 examples of XKSS were built.

Earlier this year, Jaguar announced that its Classic division would build the nine ‘lost’ XKSS sports cars for a select group of established collectors and customers. The new one-off XKSS presented in Los Angeles is the summation of 18 months of research and will be used as a blueprint from which the nine continuation cars are built. 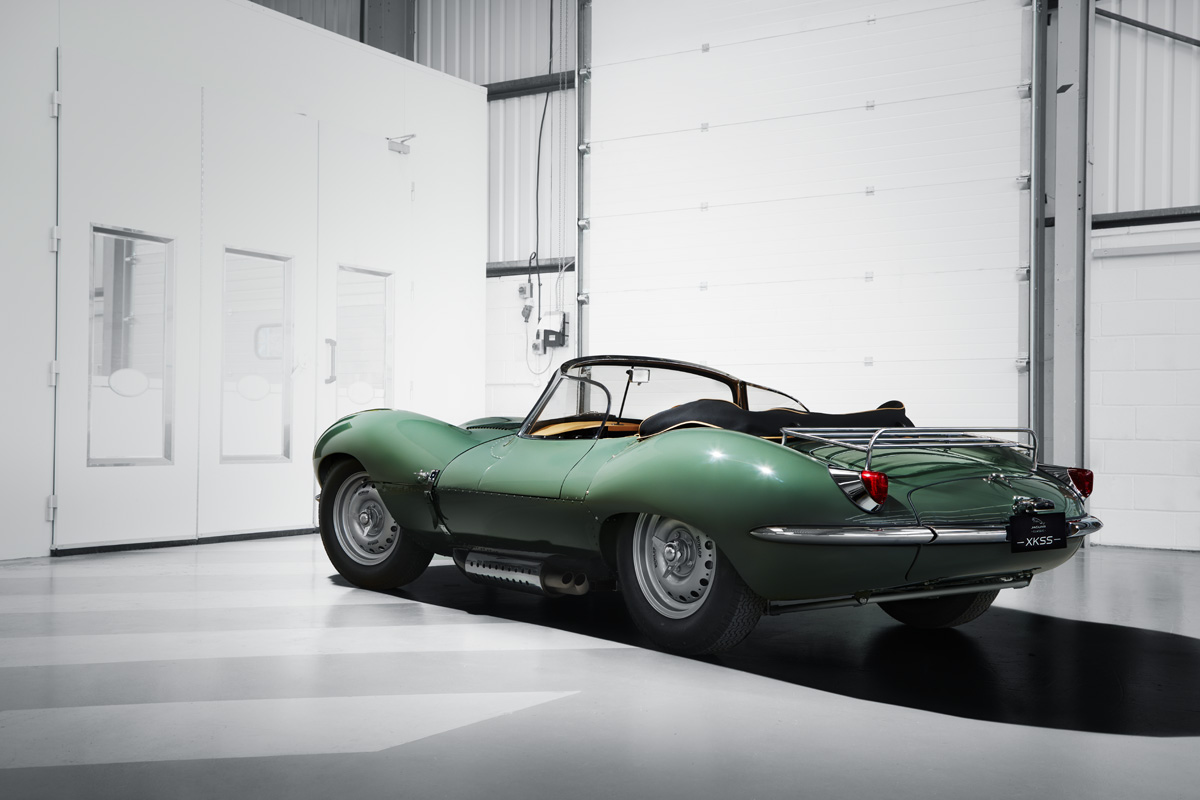 The nine cars will be completely new, with period chassis numbers from the XKSS chassis log. Sadly, if you were hoping to get your hands on one of these iconic cars, you’re out of luck, as all of the cars have already been spoken for, sold at a price in excess of £1 million each.

The XKSS is the second continuation car to be created by Jaguar, following the six Lightweight E-types that were built in 2014. This project helped the team learn to engineer cars that are faithful to the specifications to which they were built in period, and this knowledge has been enhanced in creating the ‘new original’ XKSS.

The XKSS unveiled in L.A. is a period correct continuation, built using a combination of original drawings from Jaguar’s archive and modern technology. The Jaguar Classic engineering team scanned several versions of the 1957 XKSS to help build a complete digital image of the car, from the body to chassis, and including all parts required. 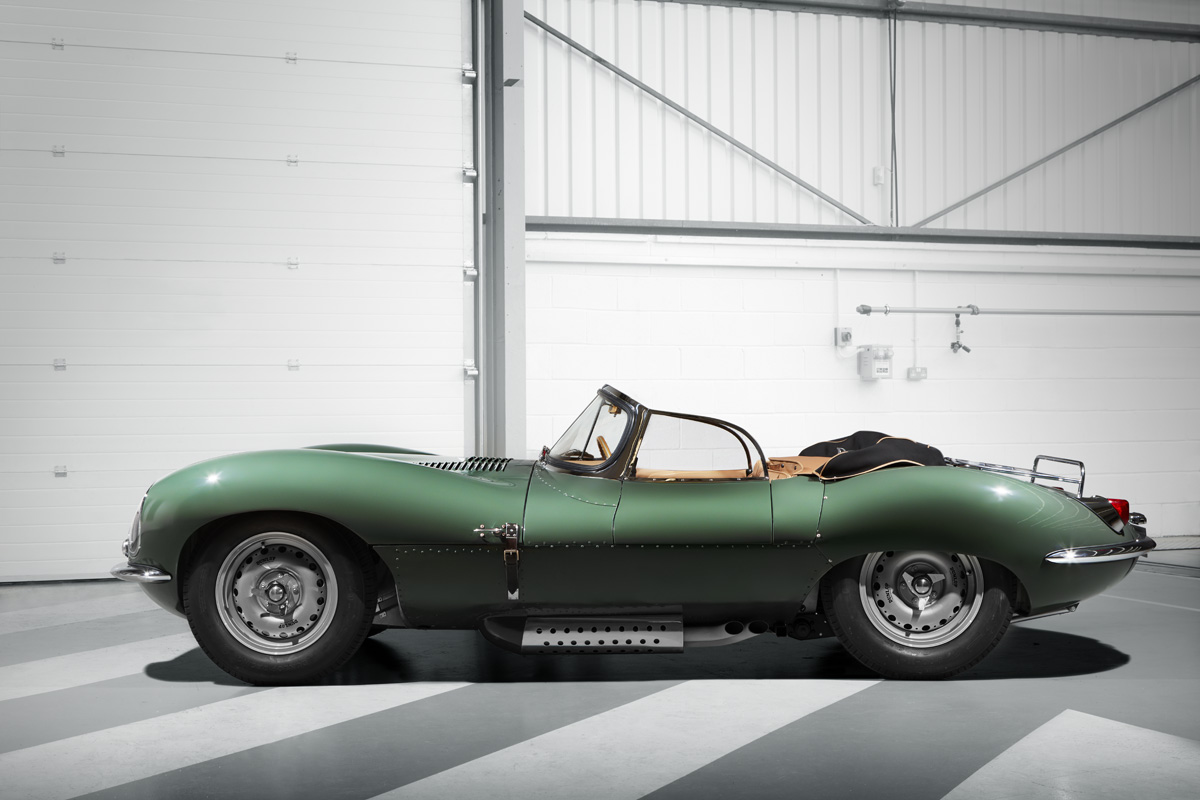 The body of the XKSS is made from magnesium alloy, as it was in 1957, and because the original styling bucks do not exist, Jaguar Classic produced a new, bespoke styling buck based on the original bodies from the 1950s. The bodies of the nine new cars will be formed on this buck, using a traditional process called hand-wheeling.

Jaguar Classic’s expert engineers worked with the original frames and from there produced CAD to support build of the chassis. In partnership with the Classic team, frame maker Reynolds (famous for their 531 tubing) was briefed to craft bespoke new parts using imperial measurements, rather than metric. The frames are bronze welded in the same way as the period XKSS chassis tubing.

Inside, the ‘new original’ Jaguar XKSS features perfect recreations of the original Smiths gauges. Everything from the wood of the steering wheel, to the grain of the leather seats, through to the brass knobs on the XKSS dashboard, is precisely as it would have been in 1957.

Minor specification changes have been made only to improve driver and passenger safety. The fuel cell, for example, uses robust, modern materials to support throughput of modern fuels. 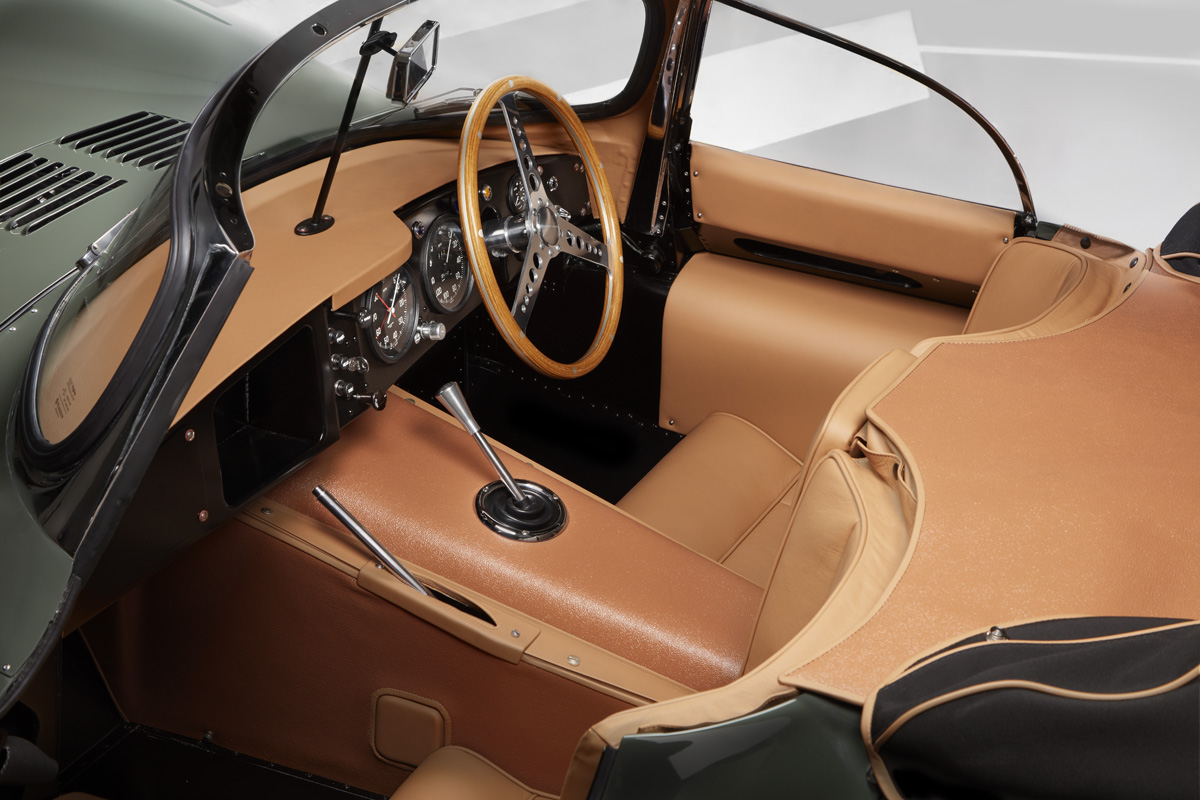 Customer vehicles will be hand-built beginning this year, and it’s estimated that 10,000 man hours will go into building each of the new XKSS cars.

Hats off to Jaguar Classic for bringing these iconic supercars back to life. The craftsmanship of these cars is simply amazing, and the new owners will surely enjoy them for years to come.

Related Topics:JaguarJaguar XKSS
Up Next