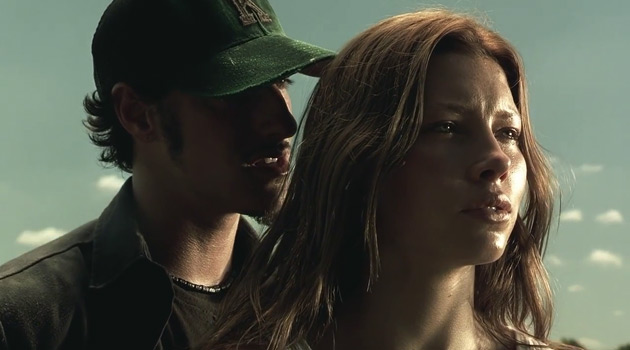 Last week, I compiled my list of some of the best horror movie remakes/reboots of all time. I thought of this because of the new Chucky trailer that hit the web. I gave you some true gems last week, and I’m happy to say that I can add another movie to that list. I recently watched the reboot of the Evil Dead franchise, and it was truly wonderful. Though the movie wasn’t as funny as the original, it was genuinely scary. Check it out!

Alas, here is my list for some of the worst remakes/reboots of all time, because they all can’t be good.

So that’s my list for the worst horror remakes of all time. Is there any that I forgot? Do you think I hit the nail on the coffin with these three films?

Related Topics:horror movies
Up Next

Robert Rodriguez Is Back With ‘Machete Kills’

Netflix Movie Of The Week #5