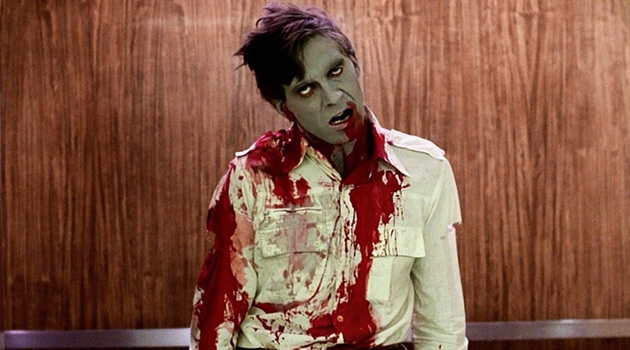 Happy Friday everybody! What’s more enjoyable on a Friday morning than looking at some of the best and worst mistakes that Hollywood has ever decided to reboot/remake. Hollywood today is all about turning a quick buck with cheap thrills and pointless sequels. So today, I thought I’d focus on some of the best and worst horror reboots/remakes of all time. This idea came to my mind when I saw the first trailer for Curse of Chucky, a reboot of the Chucky franchise.

The original Chucky scared the hell out of me as a kid, but they ruined the franchise with countless sequels that were more comedy than horror. I have to be honest, I don’t know if I’ll be seeing this in theaters, but I definitely see a Redbox rental in my near future.

What are some of your favorite horror remakes/reboots? What would you recommend I watch?

Related Topics:horror movies
Up Next

Ford Is The Official Vehicle Sponsor For ‘Course Of The Force’

Netflix Movie Of The Week #4