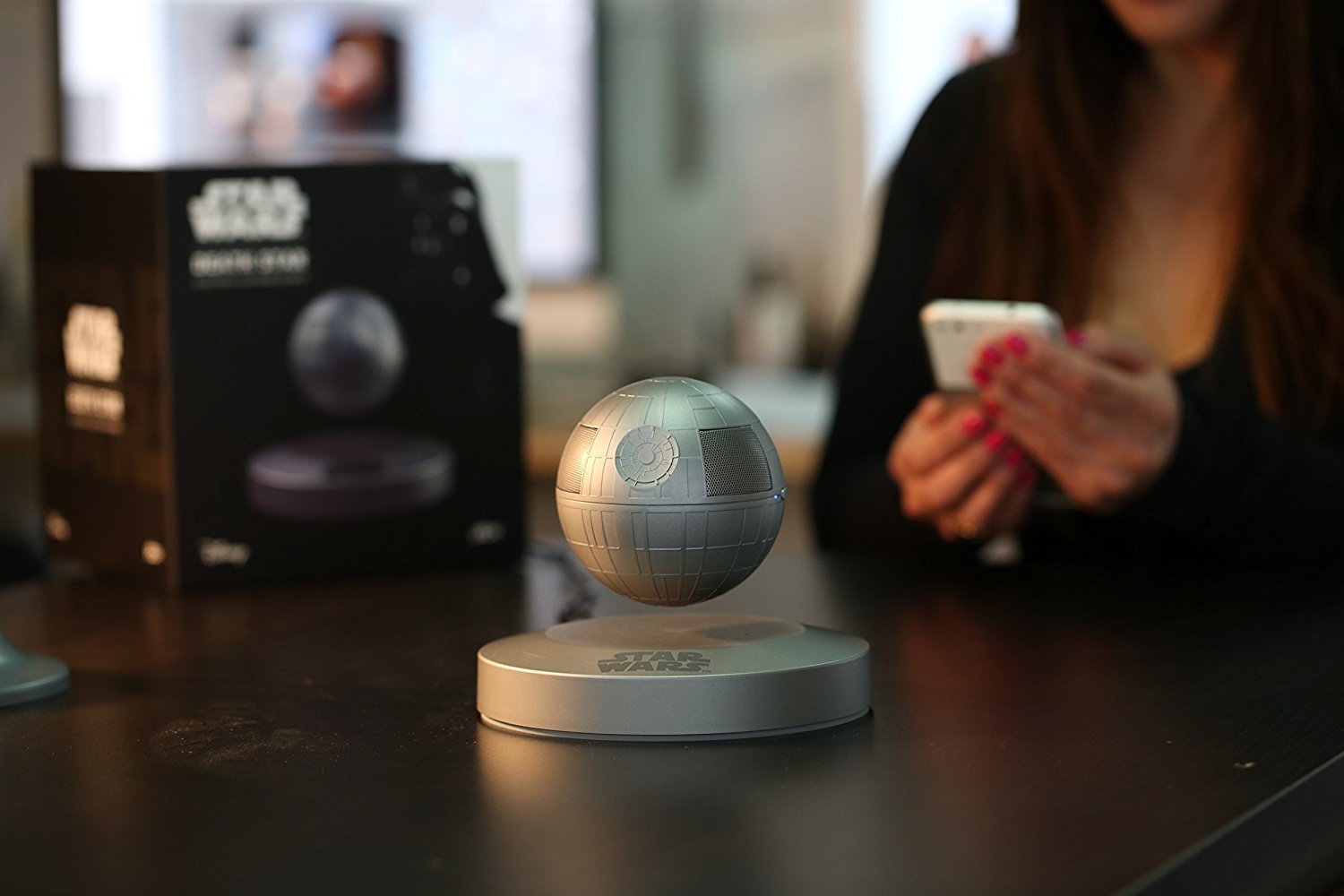 Unbound from the laws of gravity, Plox is bringing the might of the Empire to your home with the Official Star Wars Levitating Death Star Speaker. Amaze your friends and yourself as your Death Star speaker delivers 360 degrees of uncompromising sound for up to five hours on a single charge.

This is a great sounding speaker that any Star Wars fan would want. Sadly, this model does not come with the planet-destroying super laser. Hopefully, they can add this to their later models. For now, you can only ‘blast’ some cool tunes.

The Empire’s ultimate weapon can now be yours. May the force be with you!

How Cool Are These Miniature McDonald’s Meals?