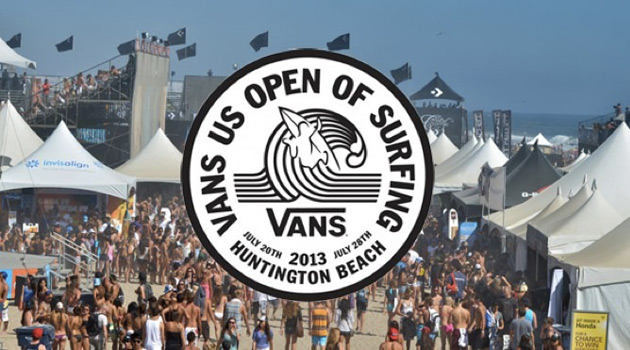 The Vans U.S. Open of Surfing took place July 20th – 28th in Huntington Beach, CA. As part of the Red Bull Signature Series, it’s regarded as the biggest surf event in the world, attracting crowds in the millions who come to soak up the laid-back atmosphere and perfect California weather.

Known to locals as Surf City USA, Huntington Beach is the epicenter of U.S. Surf Culture. Those that couldn’t be in California for the festival can catch the competition on NBC on September 7th at 2:00pm ET.

Sponsored Video: Football On Your Phone