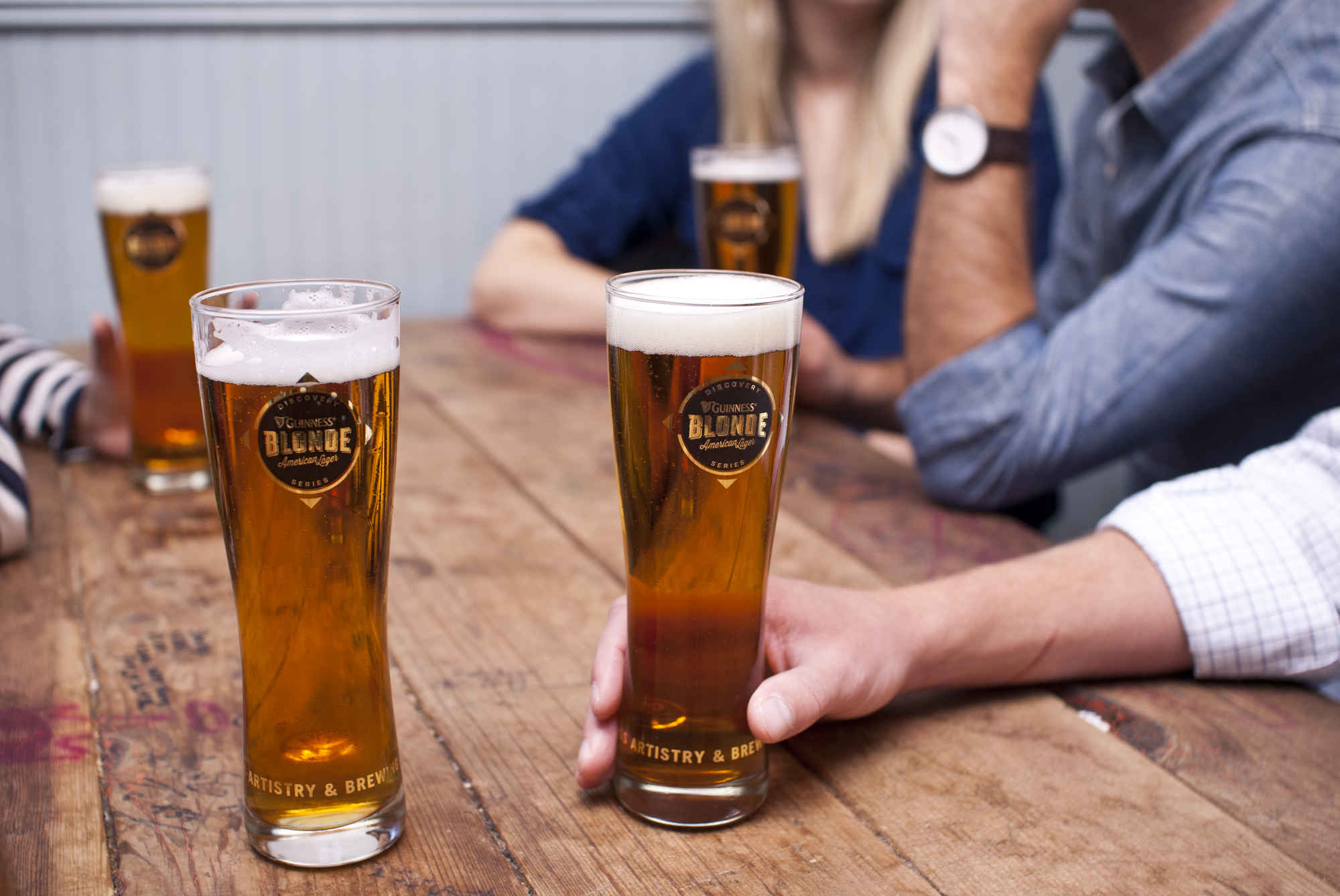 Americans can take credit for the corn dog, the Philly cheesesteak and the concept of the 24-hour convenience store. Now, Americans can proudly take credit for introducing the world to the beer snob. You know the type. These are the beer drinkers who claim to be able to tell the difference between brews. These are the people who judge a beer by its texture, coloring and even the foam on top of the glass. The idea of the so-called beer snob is fairly recent. So new, in fact, you won’t even find the term in the latest Webster’s dictionary – yet.

Evolution of the Beer Snob

Once upon a time, all beers pretty much tasted exactly the same regardless of brand and country. Sure, some aficionados claimed to be able to tell the difference – and wound up stumbling out of the bar after trying to prove this point. Beer was considered the everyman drink. The beverage of choice for the common man, if you will. Most beer lovers would scoff at the idea of sniffing a brew or swirling it in a glass to determine its merits. Now that the microbrewery revolution has swept the nation, beers are available in just about any form and flavor under the sun and then some. The beer snob was born.

Wine snobs have been around ever since somebody discovered that you can stomp on grapes and get something that tastes pretty good. The typical wine snob is more formal about the task at hand. Wine snobs usually have a strict dress code, maybe a suit or at least a turtleneck and pretentious smirk. Don’t forget the ability to dispense your opinion with one or two words or – for the experienced wine snob – with a stern glance with bifocals firmly planted on the edge of the nose. A beer snob, on the other hand, has a more relaxed dress code. Usually jeans and a t-shirt will do just fine. You probably won’t be able to spot a beer snob just by looking alone. Anybody who has any opinion whatsoever about the beer they happen to be drinking at the moment can usually qualify as a beer snob – no special skills required.

If you are going to become a beer snob with any credibility, you need to put up more of an argument than “tastes great” and “less filling.” The advent of the beer snob is directly related to the microbrewery explosion. Now, a beer offers more than just a great taste or less-bloated feeling after you consume it. So-called beer experts tend to make up words that sound important so others think they know what they’re talking about. Call it the Cliff Clavin effect. The only terms you really need to know are fruity, nutty, mouthy, grainy and maybe bodacious if you’re from California. The trick is to throw around as many of these terms as possible. Maybe add the words sophisticated or intriguing if you’re trying to impress the woman standing next to you or at least get a free beer from the bartender in front of you trying not to laugh.

Learn the Types of Beer

When you watch football, you know the names of the players and the names for specific plays and moves. The same concept applies to beer. If you are going to make an attempt at being a beer snob, at least realize that there are many subcategories of beer. Bock is a German beer named for a goat because it delivers a strong kick and smells. Ale is British term often used for some form of an alcoholic beverage resembling beer. Purists will tell you that it is not really beer. Export is a beer that tastes so bad locals won’t drink it, so it is shipped off to a country where people don’t know any better. Lager is a light, golden beer. Porter is a strong beer. Stout is a dark, rich beer. Knowing just a few of these terms is all that is really required. This also illustrates another reason why Americans are becoming beer snobs – everybody likes to be an expert on something.

About Author
Stacy Gianakura is an avid blogger on various topics and writes for USA Broadcast Weekly.

Be A Part Of The Largest St. Patrick’s Day Celebration!