In the 1986 classic Top Gun, Tom Cruise famously said: “I feel the need, the need for speed.” He was talking about fighter planes, but now he could get his speed fix from some of the amazingly fast cars around – some of which can easily punch through the 200 mph barrier.

The idea of blasting from 0-60 mph in barely three seconds may seem a world away from normal “real world” driving, but the thrills and spills of fast cars capture our imagination. We all know deep down, when diligently obeying speed limits, checking mirrors and swotting up for the driving theory test, that the lessons we learn here could be the passport to the car of our dreams one day and fulfil that need for speed.

When you cast your mind off into dreamland, here are the 10 fastest cars to fantasize about: 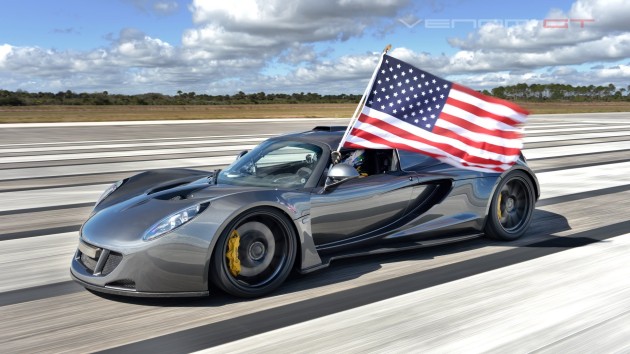 The name pretty much says it all; this Lotus Elise chassis-based speedster with its twin-turbo V8 engine is currently the fastest production car in the world with an official top speed of 270.4 mph. 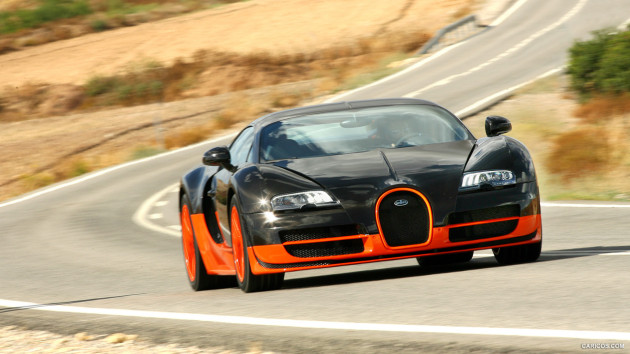 VW – owners of the Bugatti brand – vowed to build the world’s fastest production car; an objective achieved by the original Veyron before being dethroned by the SSC Ultimate Aero. The Super Sport won the crown back, until the Hennessy above beat it by just over half a mile per hour. 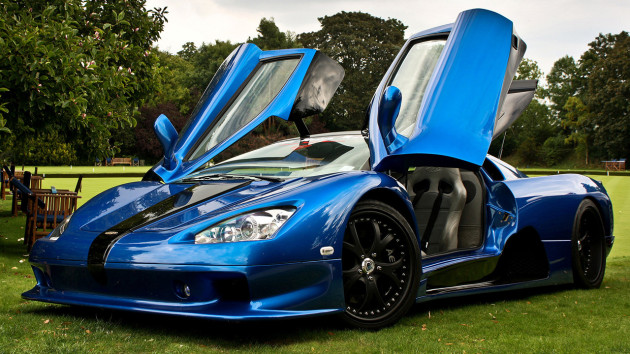 Despite SSC (Shelby SuperCars) being a marque no-one had really heard of, it was the fastest production car in the world at one time – a title it held for three years. The car definitely tests the driver’s abilities, as it has no modern electronic aids to get you out of trouble. 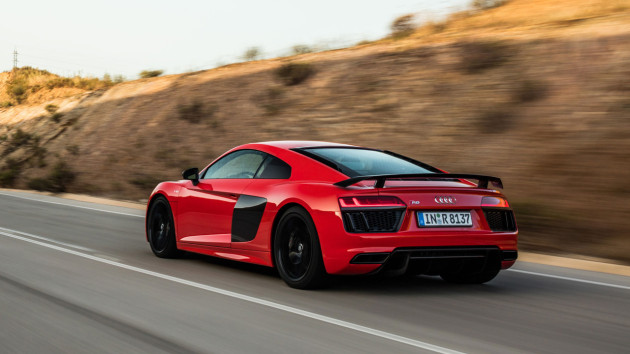 Now in its second generation, the Audi R8 has become known as the ‘everyday supercar’ such is its ability to do the humble along with the thrilling. Its V10 engine, available in 540HP and 610HP guises, can rocket the car from 0-60 mph in just over three seconds and hit 200 mph. 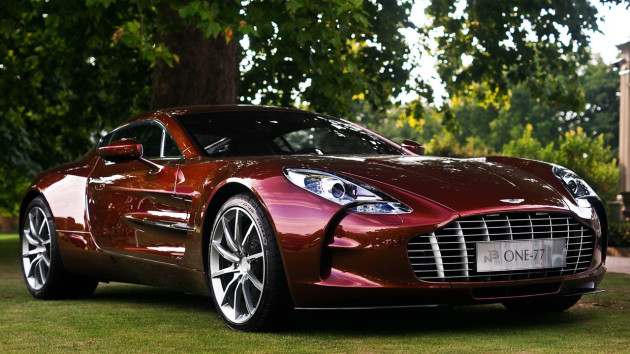 The fastest road-going Aston Martin ever and only 77 were made, hence the name. It’s arguably one of the most attractive supercars, and it’s one of the few front-engine cars among many mid models populating the fastest car list. 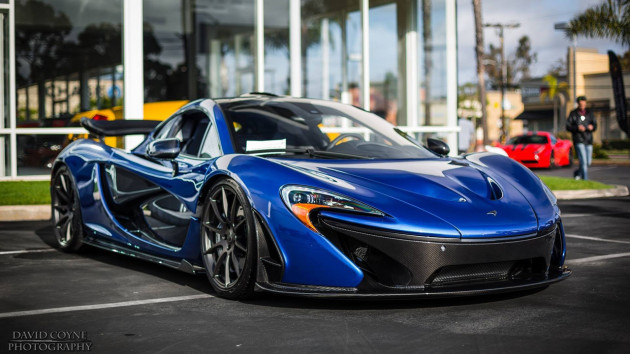 The McLaren P1 is an example of how hybrid power can offer supercar speed thrills. The successor to the fabled F1, this hypercar has a top speed of 217 mph while blending electric and V8 power. 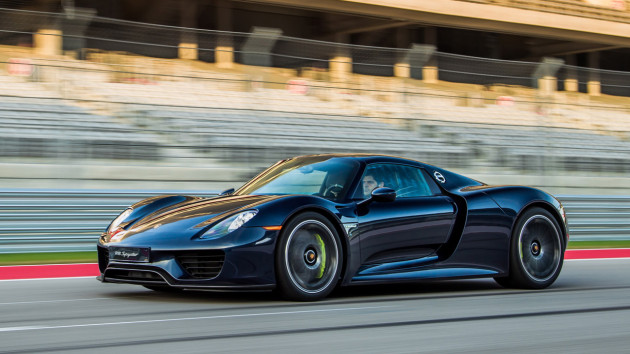 If you’ve got $845,000 to spare, you can own this masterpiece of hybrid supercar engineering. It combines eye-watering performance with good economy and low CO2 emissions, so you can have fun with a clear conscience. 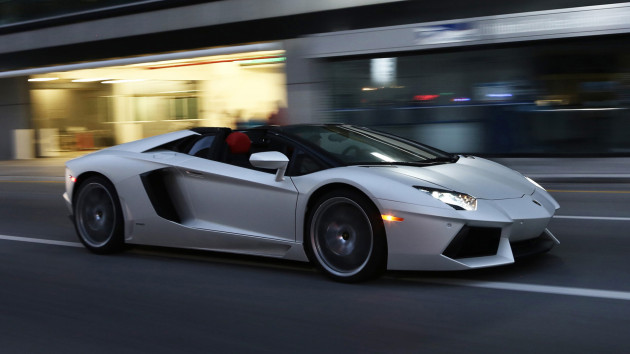 The Aventador is significantly cheaper than the Porsche 918, but you’ll still need almost $400K to park one on your driveway. If you do, your neighbors will drool with envy at the wonderful looks – and you’ll enjoy 217 mph performance from the muscular V12 engine in a car that combines the safety of four-wheel drive and ceramic brakes with unlimited driver appeal. 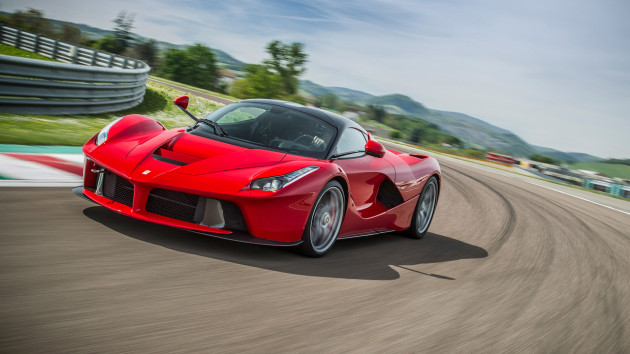 Calling this $1.4 million hybrid speed machine quick is an understatement; it’ll hit 62 mph from rest in under 3 seconds on its way to a top speed of 217 mph thanks to its 950HP V12 engine. Need for speed well and truly fulfilled. 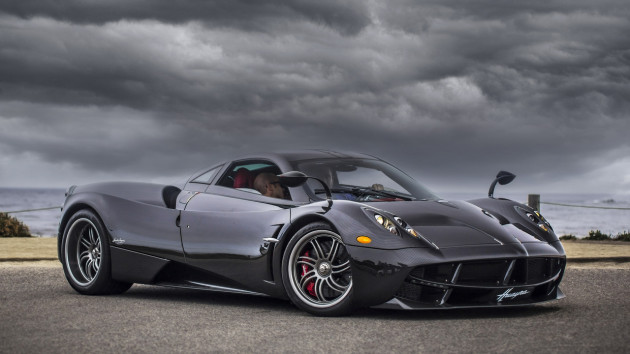 Another car with a $1.4 million price tag, this Mercedes-engined Italian supercar offers 225 mph performance in an attractive, carbon-fibre package. An active aerodynamic system adjusts the ride height for enhanced performance.