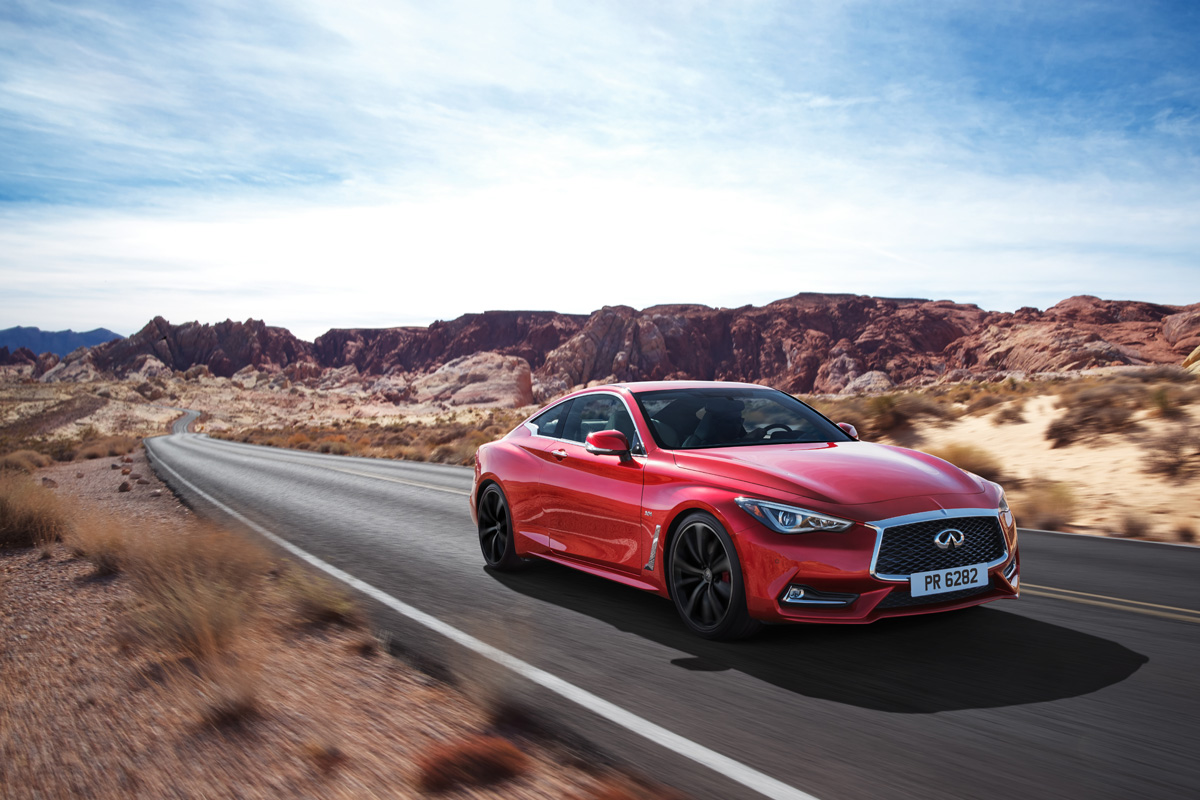 The sporty luxury coupe market has never been hotter, with a number of drop-dead gorgeous cars to choose from. There’s the BMW 4-Series, Mercedes-Benz C-Class Coupe, Audi A5, Lexus RC, and a few others I’m probably forgetting. It’s an ultra-competitive segment, and it’s about to get even more heated with the debut of the stunning Infiniti Q60 Coupe, which starts at just $38,950!

The Q60 Coupe is offered in a range of grade levels, including all-new advanced turbocharged engines and rear-wheel and all-wheel drive configurations. 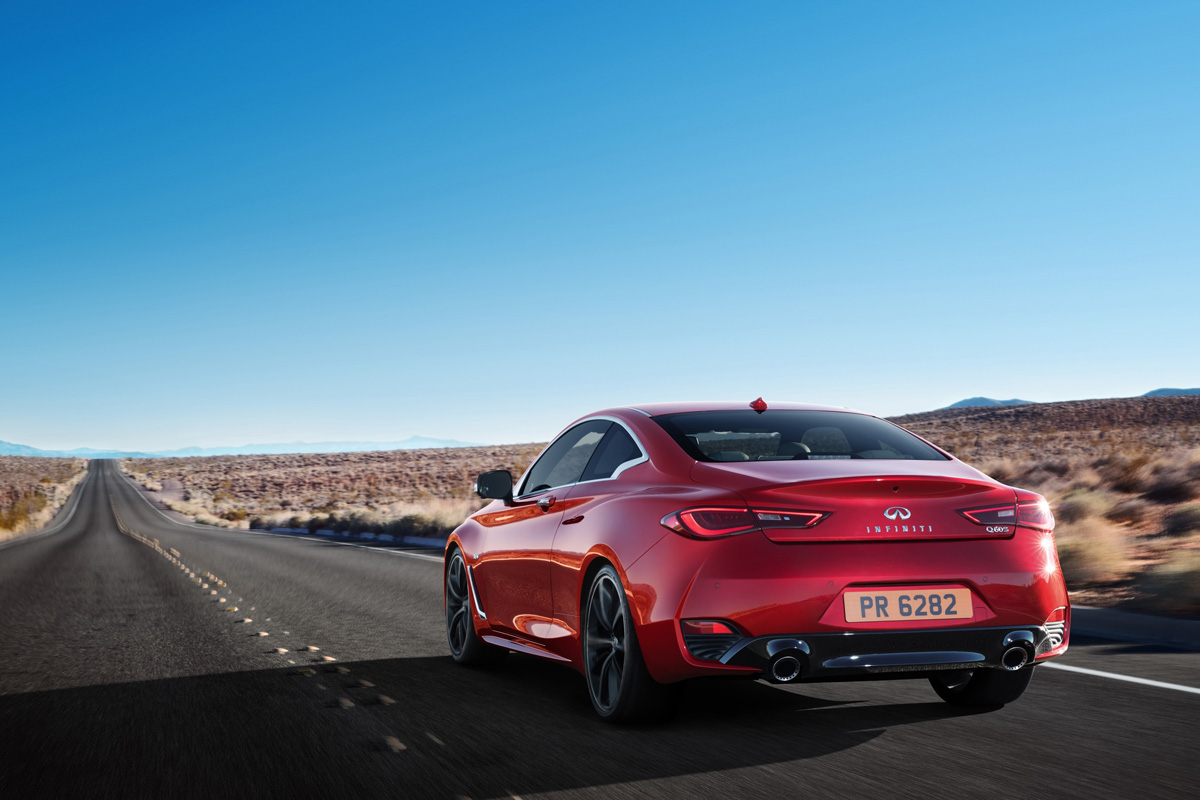 The next step up is the 2.0t Premium, which adds a power sliding/tilting moonroof, Bose Performance Series Audio plus seven speakers (13 total) and more, and pricing starts at $41,300. Again, if you want AWD, that’ll set you back another $2000. 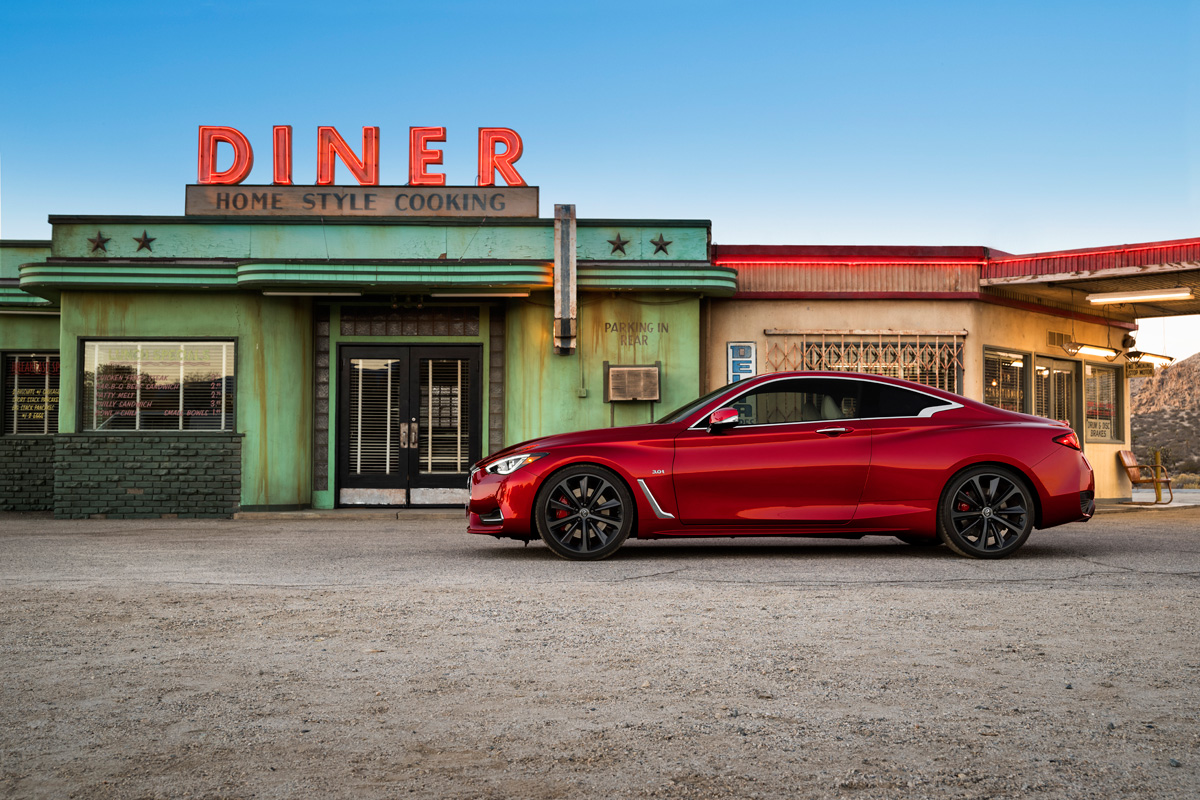 Want more power? The Q60 3.0t Premium features the standard content of the 2.0t Premium but is powered by Nissan’s all-new 3.0 liter V6 twin-turbo engine, which puts out 300 horsepower and 295 lb-ft of torque. At $44,300, the 3.0t offers superior V6 performance to comparably priced 4-cylinder competitors. And as you’ve probably guessed by now, all-wheel drive is an extra $2000. 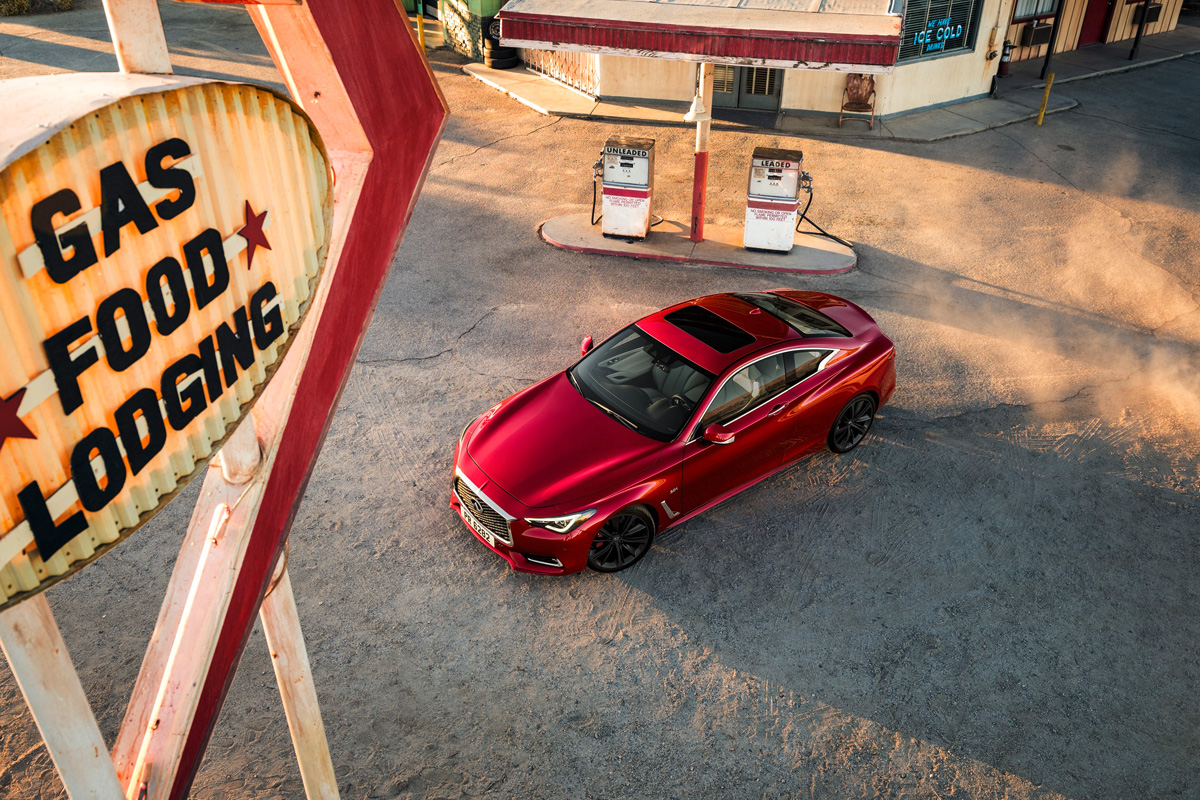 To incentivize early registrations, Infiniti is rewarding people who participate in their special Q60 Reservation Program. Those who reserve cars through the program will not only be rewarded with their new Q60, but will receive their choice from a selection of gifts, which include a GoPro Hero4 Silver camera, Bose SoundTouch 20 Series III Wireless Music System, Rosewood Hotel one-night accommodation, Tumi Tegra-Lite carry-on luggage, or a specially curated culinary experience.

The new Q60 sports coupe is set to arrive at Infiniti dealerships nationwide in early September.

Choosing The Right Tires For Your Car