Without doubt, craft beer is the new wine when it comes to discriminating tastes and discerning palates. But there’s a key difference; as true aficionados already know, it’s perfectly acceptable to chug craft brews instead of daintily spitting it back into a bucket.

So do you count yourself among the elite ranks of craft beer geekdom? If so, you should make it your mission to visit these 5 awesome beer destinations. 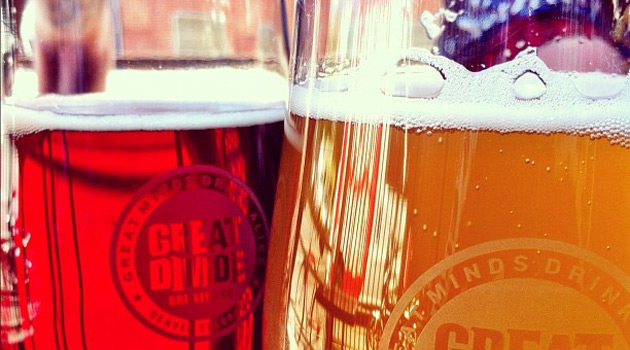 In the Denver-Boulder-Fort Collins area, you’ll find what is arguably the finest selection of craft breweries in the nation. In fact, craft beer geeks sometimes call this area the “Denver Beer Triangle” and the “Napa Valley of Beer.” Some of the top-rated destinations in Denver that you’ll want to visit include:

This is by no means an exhaustive list, of course. Denver boasts 15 top-rated breweries, and there are more than 70 award-winning brew pubs and microbreweries in the area. 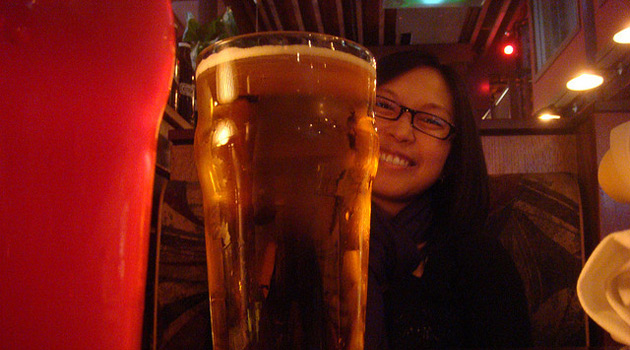 Another strong contender for the “craft beer capital” title, Portland is one of the best walking cities in the U.S., making it ideal for craft beer travelers. As documented in the book, Hop in the Saddle, the beer culture is closely related to its cycling culture as well. So if you love the combination of biking and brew, here are some of the can’t-miss breweries in Portland:

These are just a scant offering of the craft brew destinations that Portland features. The nearby city of Bend, Oregon (where Deschutes is located) is also making waves among beer enthusiasts, so you might want to consider making a side-trip there as well. 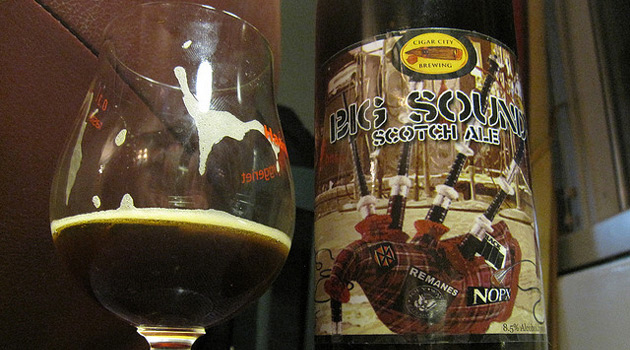 Although Tampa may be a relative latecomer to the craft beer industry, the Tampa Bay Area is certainly making up for lost time. In particular, the South Tampa and St. Petersburg areas have led some enthusiasts to refer to the Bay area as “the new hotbed of craft beer.”

The nearby beaches won’t hurt your reasons for taking a trip here either. But while you’re there, you should make it a point to check out these places:

The other major craft beer heavyweights in this area include New World Brewery, Mr. Dunderbak’s, Four Green Fields, and Saint Somewhere Brewing Company among others. For extra credit, try to time your visit so you can attend Tampa’s annual Beer Week in March. 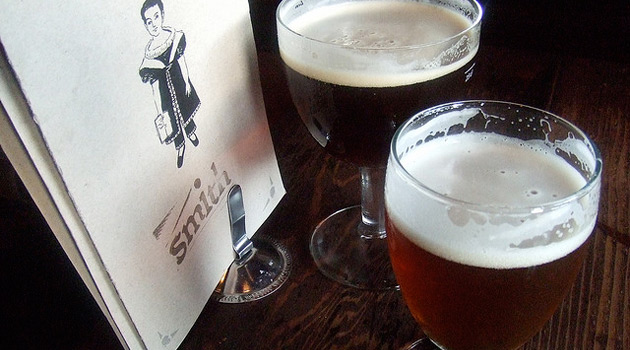 Not unlike Portland, Seattle is another great walking city full of unusually tasty craft breweries. The city is particularly well known for the 10-day Seattle Beer Week, which kicks off annually in May and features 200+ beer tasting events. While you’re there, don’t miss these places:

Other excellent beer destinations in this area include Pyramid, Two Beers, Red Hook, Fremont, Maritime Pacific, and Schooner Exact, along with many others. And if you book cheap hotels when you visit, you’ll save cash to spend on all those tasty brews. 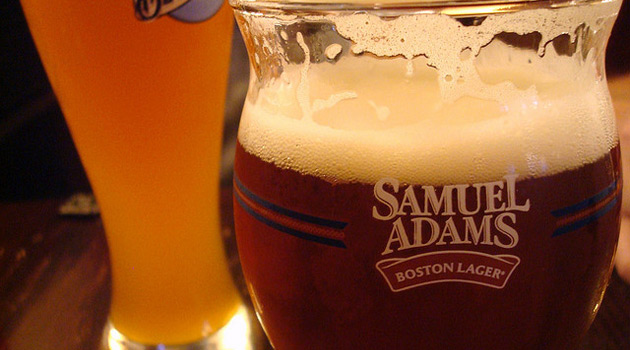 Home of what is perhaps the most popular craft beer, Samuel Adams, Boston also offers an array of fine breweries, brewpubs and micro-breweries. In all likelihood, this city is the mecca of craft beer destinations for New England. If you’re looking for proof, you could always check out the Northeastern Beer Map. Or you could just visit these noteworthy places:

Lord Hobo, Bukowski Tavern, the Haven, Ipswich, Cape Anne, Mystic, and Cambridge Brewing Company are all noteworthy members of Boston’s craft beer pantheon, too (as, of course, is Sam Adam’s). In fact, it probably wouldn’t be erroneous to say the Bean Town could very well be known as the “Beer Town.”

So if you’re looking to plan a vacation filled with heady brew, these destinations should be at the top of your list. What other craft beer scenes do you think deserve to be mentioned? What breweries, brew-pubs or micro-breweries did we neglect to include?

Related Topics:beercraft beer
Up Next

The Secret To After Dinner Drinks