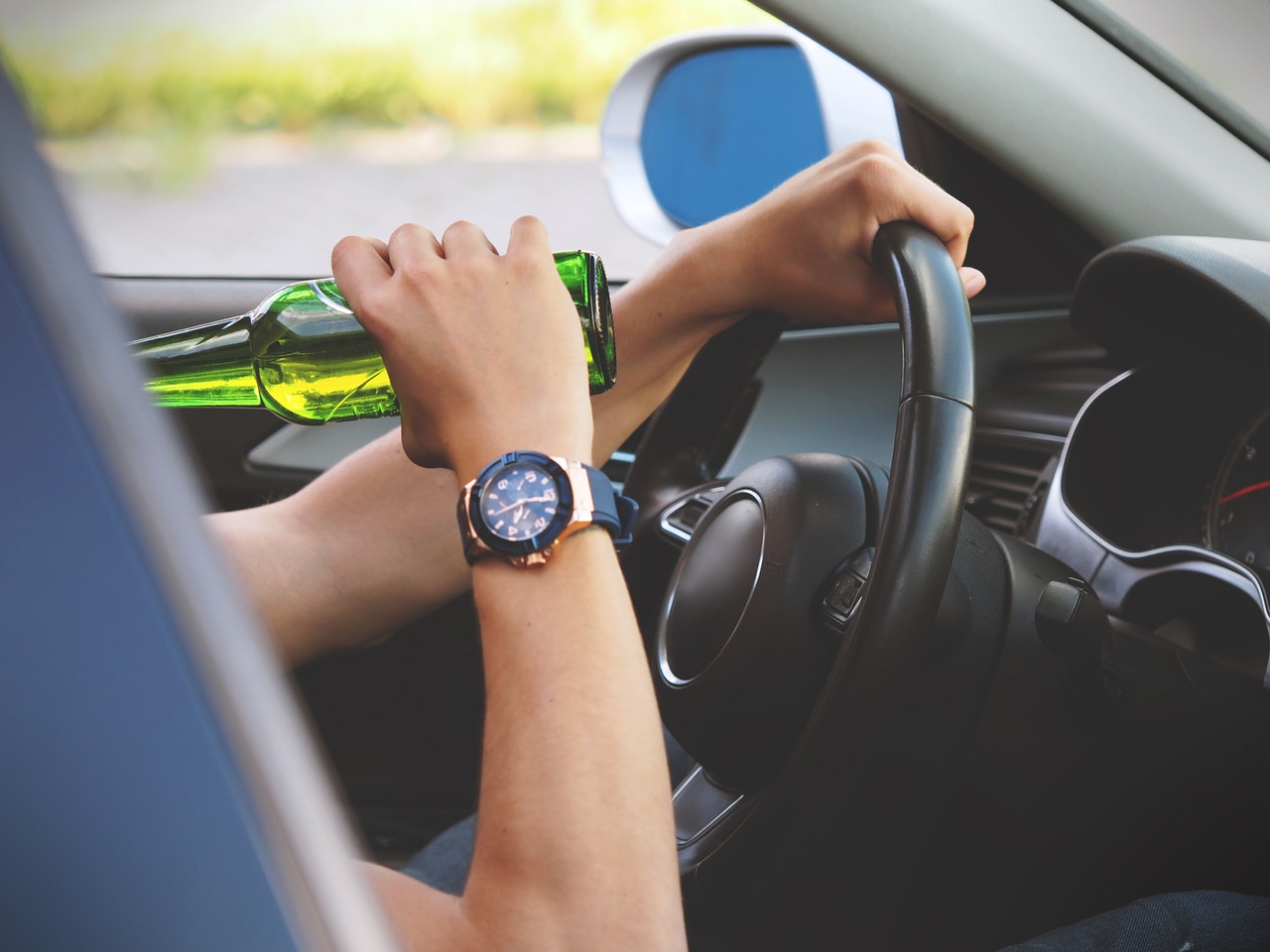 It’s a known fact that drunk drivers are responsible for a large number of road accident deaths. That is why laws are always being reviewed and updated to make sure that anyone who drives while intoxicated doesn’t just get away with a slap on the wrist.

These days, it’s not uncommon to see a police stop sign at some of the most random locations on the roads. If you come across one, it’s highly likely to be a DUI checkpoint. DUI checkpoints are essentially meant to assist authorities to find drunk drivers and enforce the law.

Sure, for someone who doesn’t drink at all, sobriety checkpoints can be a huge inconvenience. However, it is important to understand that they exist to protect everyone on the road, even pedestrians. Even if you are forced to spend a few minutes talking to an officer, it’s worth it as it’s for the greater good.

Here are 5 facts lawyers want you to know about DUI checkpoints:

Many have questioned the constitutionality of DUI checkpoints. The main argument has been that they subject drivers to unreasonable searches and seizures which are against their rights. However, according to the law, they don’t violate any rights as long as the authorities conduct them appropriately. They must also identify themselves as police officers, put the safety of road users first and allow traffic to flow in and out with minimal interruption.

At a DUI checkpoint, officers have no obligation to show probable cause when they stop you. However, when it comes to arresting you, they have to have probable cause to be convinced that you are driving under intoxication. That means that you have grounds to claim that your rights have been violated if you are arrested without any reasonable suspicion of intoxication. If the arrest takes place in Atlanta, then an Atlanta DUI lawyer can help you prove your case before a judge.

3. Failing to stop at a DUI checkpoint

You can get arrested for failing to stop. Even if no one ends up getting hurt as a result of your failure to stop, it is still considered a gross misdemeanor. If there is any damage to property or if someone gets hurt, then it becomes a category B misdemeanor,r which can carry a prison sentence of up to six years.

If you can lawfully find your way out of the path before you reach the actual checkpoint, there is no problem if you decide to leave. However, breaking traffic laws to escape a roadblock can put you in legal jeopardy.

5. DUI stops must be nondiscriminatory

Whichever method officers are using to stop cars, it must not be discriminatory against any motorists. If for any reason, they need to change the method, the new method must also be nondiscriminatory. They must document when they made the switch and why they made it.

Knowing important facts about DUI checkpoints is crucial because it helps you know your rights and point out when they are being violated. At the end of the day, they are meant to make our roads safer without infringing on anyone’s rights.

Oil Additives: Why Do You Need to Know Them And How They Can Help You

Home Brewing vs. DIY Vape Juice – Which Is Right For You?