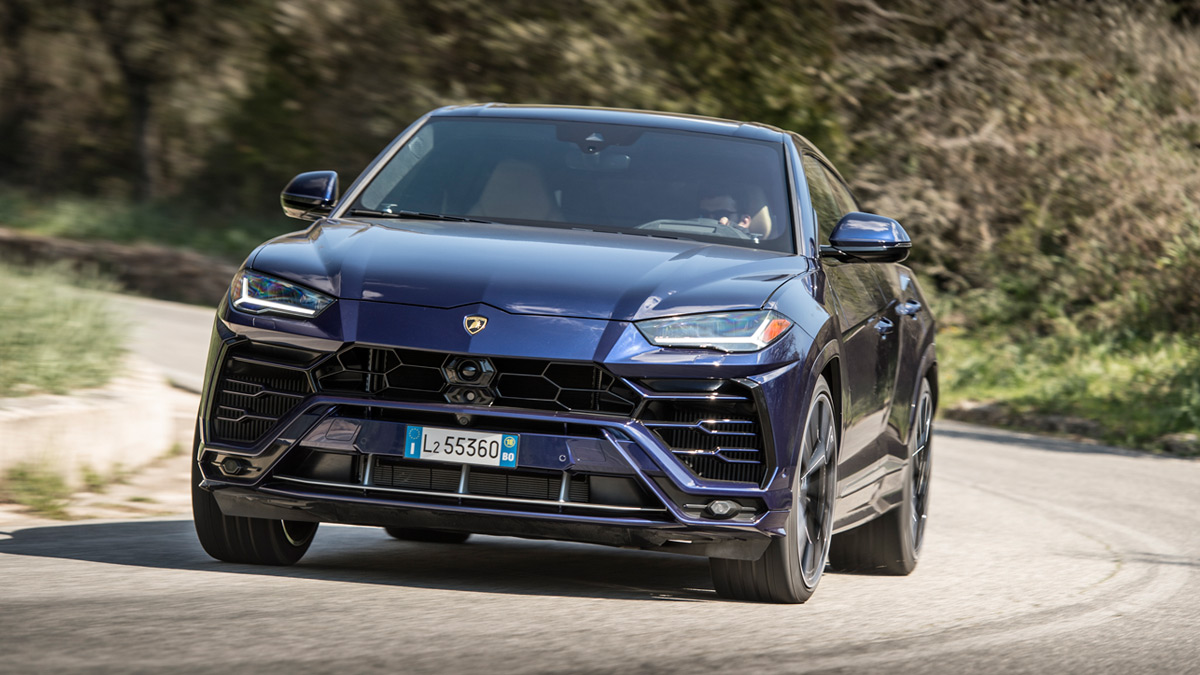 You might have fantasized about driving a Lamborghini, but in reality, you might have second thoughts, mainly because you’re worried about whether you’ll be able to handle it. After all, aren’t supercars supposed to be difficult to drive? That may have been true up until the 90s, but supercars have become easier and more accessible to drive in the 21st century. There are many reasons why, but one of them is that many supercars, including Lamborghinis, no longer use manual transmissions.

For automotive purists, the lack of a manual transmission in a supercar might seem like an abomination, but for the rest of us, it is a godsend. That is because it means you no longer need to have the expertise of a Formula 1 driver to handle a Lamborghini. That is why sites like https://www.premierautomiami.com/lamborghini/urus/ suggest that anyone who has ever been intimidated by a Lamborghini rent one and take it for a ride. It could end up being as easy to handle as your daily driver.

Why Lamborghinis No Longer Have Manual Transmissions

While many people believe that the switch to automatic transmissions over manual makes Lamborghinis more accessible to a wider audience beyond gearheads, there is more to the story than that. There are quite a few different reasons why Lamborghinis have abandoned manual transmissions.

For example, the Lamborghini Huracan has 3 settings that adjust the car’s throttle, steering, ride stiffness, and more. Adding an option for the driver to control the vehicle manually would add to the complexity—and the expense—of the system, all for very little return. The advent of the dual-clutch transmission (DCT) has also driven a nail in the coffin of the manual. The dual-clutch transmission is, in effect, two manual transmissions in one, which is why it is sometimes called a semi-automatic transmission. A DCT can upshift in milliseconds, making vehicles with DCTs some of the fastest and smoothest accelerating cars available.

The semi-automatic nature of a DCT means a driver can choose to control the shifts manually or let the computer do all the work, which makes it a more attractive and versatile option for most drivers. Another huge advantage of DCTs is that they can improve the fuel efficiency of vehicles, in some cases, by up to 10% over a regular automatic transmission. That’s great for notoriously fuel-thirsty supercars. There are other types of alternative transmissions, like continuously variable transmission (CVT), but DCTs are much better suited for performance vehicles like Lamborghinis.

While manual transmissions are favored by the purists, appealing only to them is not a sustainable business model if a company wants to expand its base. While some might balk at the idea, an automatic transmission makes Lamborghinis more appealing to a wider array of people. And, of course, appealing to as many people as possible is the goal of every business. That seems to have worked since the sales of every Lamborghini model have increased once they adopted automatics and DCTs. While Lamborghinis are more accessible than ever, they are still pretty exclusive since they cost six figures.

Since Lamborghinis are nearly as easy to handle as your standard vehicle, there is no reason not to rent one and go cruising for the day. You can even take it to the local racetrack if you’ve got the need for speed. That’s because these vehicles are relatively easy to handle even at triple-digit speeds; just make sure you have a driving expert with you to make sure that things don’t get too out of control. Here are some Lamborghini models for you to try.

No one ever thought the day would come when there would be a Lamborghini SUV, but here it is. And just like its supercars, Lamborghini’s SUV is among the best in its class. It still has the jaw-dropping performance you would expect from a Lamborghini since it can reach a top speed of 190MPH and goes from 0 to 60MPH in just three seconds. That kind of performance eclipses most supercars, and it is achieved by a vehicle that can comfortably hold four adults and their luggage. It might not have the exotic looks of the Lamborghini supercars, but it is still better looking than every other non-Lamborghini vehicle on the road. If you want the performance of a Lamborghini and the space and convenience of an SUV, you can’t go wrong with the Urus.

This successor to the legendary Lamborghini Gallardo was released in 2014, and all these years later, it is still one of the best supercars around. It’s sometimes called the baby Lambo because it sits underneath the monstrously powerful Lamborghini Aventador, but there’s nothing child-like about the Huracan. It is an amazingly fast vehicle with neck-snapping acceleration and incredible handling that will turn heads wherever it goes. Whether you’re taking it on the highway or the racetrack, the Huracan is sure to leave you with a mile-wide smile on your face.