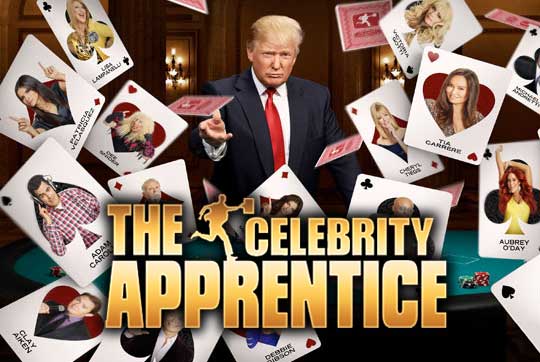 Anyone that follows Adam Carolla knows that he’s a car guy through and through. He’s the host of The Car Show on SPEED Channel, and is involved in vintage racing. But Trump and Buick execs both wanted Michael Andretti to take the lead, presumably so they could use the Andretti name to sell more Buicks.

Since that didn’t happen, Buick decided to award the win to the women, even though the men’s presentation was 1000x better than the train-wreck that the women put together.

The viewing public knew that this decision was bullshit, and Twitter and Facebook were instantly buzzing with negative comments directed at Buick. Talk about a PR nightmare! Just look at some of these Tweets:

I just fired #celebrityapprentice from my DVR, and Buick from my car shopping list for unjustly letting @adamcarolla and @michaelandretti go

Can’t believe#buick. If you want the Andretti name pay for it. What a cheap trick on your part. I won’t own a Buick for sure after that!

Talk about a social media failure! What did you think of last night’s episode?