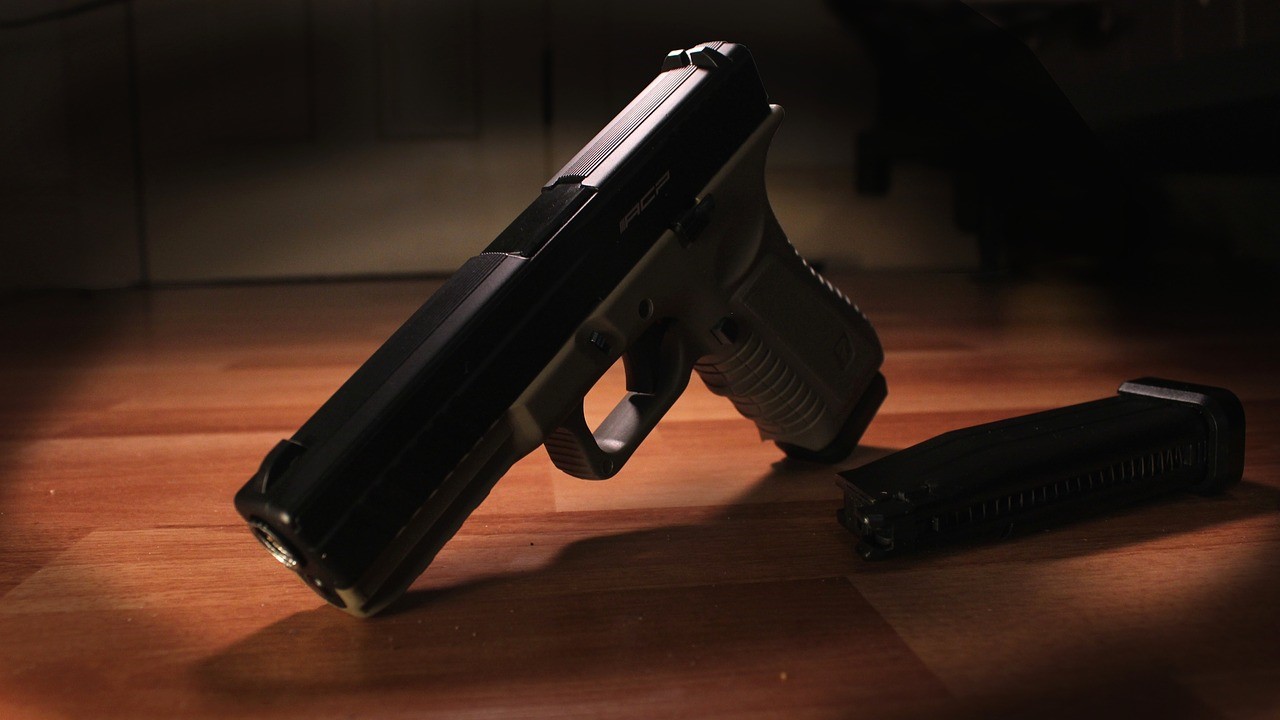 Whatever your reasons for purchasing a firearm, the most important thing to any gun owner should always be safety. There are some rules that nearly everybody knows, such as keeping your gun aimed away from others, or that the safety should be kept on when you aren’t ready to shoot.

However, there are also many lesser-known rules of gun safety that are equally vital. The following rules are designed to keep both you and those around you safe, so you should be careful to follow them closely.

1. The Gun Should Only Be Loaded When Preparing To Shoot

It is shocking how many gun owners keep loaded weapons lying around the house. It is easy to think that as long as the gun is locked away somewhere it doesn’t matter if it is loaded, but you should always assume that a weapon might fall into inexperienced hands, regardless whether your gun is loaded with bulk 9mm ammo or shotgun shells. Gun owners also commonly break this rule by loading a weapon prior to heading out to a hunting ground or shooting range.

2. Don’t Rely On The Safety

One of the common mistakes for inexperienced gun owners is to think of the safety as a failsafe mechanism. Like any other part of a gun, the safety can malfunction, which is why you should always treat any firearm as if the safety is off. Never rest your finger on the trigger of a gun unless you’re preparing to shoot it, and always assume that the safety will fail.

3. Check The Barrel For Obstructions Before Shooting

Many gun owners fail to consider how minor obstructions in a gun’s barrel can cause a safety hazard. Before shooting, always check the barrel for bits of mud, snow or excess lubricating oil, as even small obstructions can increase pressure and cause the barrel to bulge or burst. It’s also a good idea to get in the habit of cleaning the bore of your weapon with a cleaning rod in between uses to prevent obstructions.

4. Always Know What’s Beyond Your Target

Whether you are at a shooting range, hunting in the woods, or shooting for sport, before you fire a gun, you always need to know what is around you and what is beyond your targets. If you forget to check beforehand, there’s always the possibility that a shot meant for your target could hit someone or something beyond it.

Following these four rules of gun safety is crucial to ensure that you and the people around you don’t get hurt. Even if some of these rules seem tedious or unnecessary, rest assured that if they’re followed, owning a gun doesn’t have to be a safety risk.

These rules can be summarized by saying that you should always treat a gun as if it’s about to go off at any second. By making sure guns are kept from being ready for firing until you’re about to shoot, you can drastically reduce the risk of an accident.

How To Win At Auctions

Buying A Boat Can Be A Better Deal Than You Think