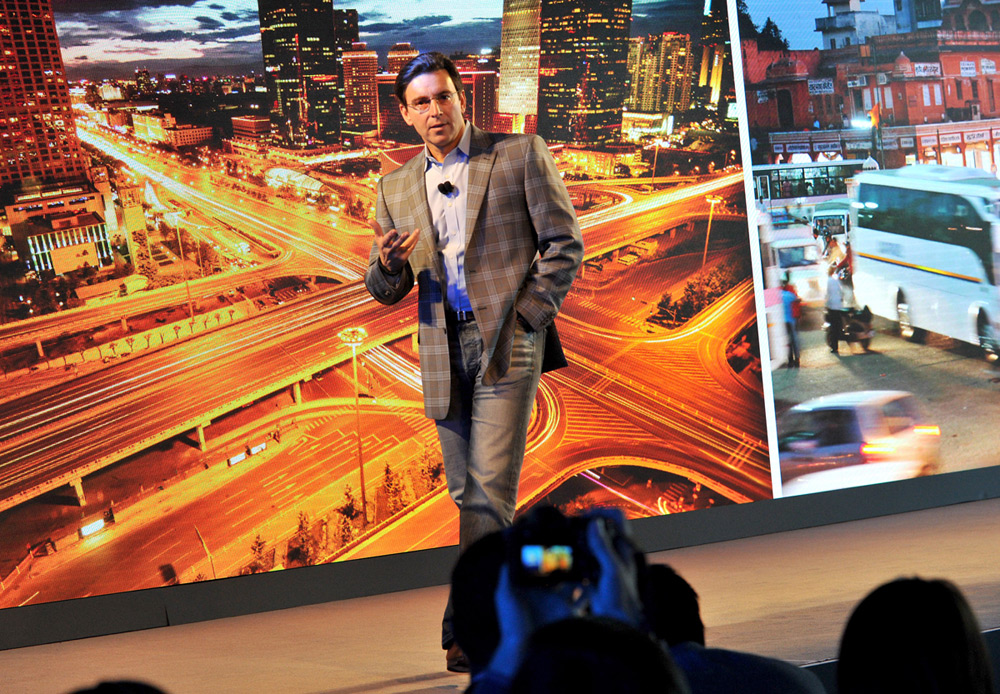 A few weeks ago, I flew out to San Francisco to attend the 5th annual Further With Ford trend conference. I’ve been at every Further With Ford event since it’s inception, and it’s really remarkable to see just how far technology has progressed over the past five years.

Case in point, autonomous cars. While they seemed like a pie-in-the-sky concept back in 2011, they are very real today, and I’ve even had the chance to ride in a few of them. Technology is advancing at a staggering rate, and autonomous vehicle technology is one step closer to production at Ford, moving from a research effort to an advanced engineering program. By 2020, it is very possible that we will be getting driven around in self-driving cars, and I’m very excited about that prospect! 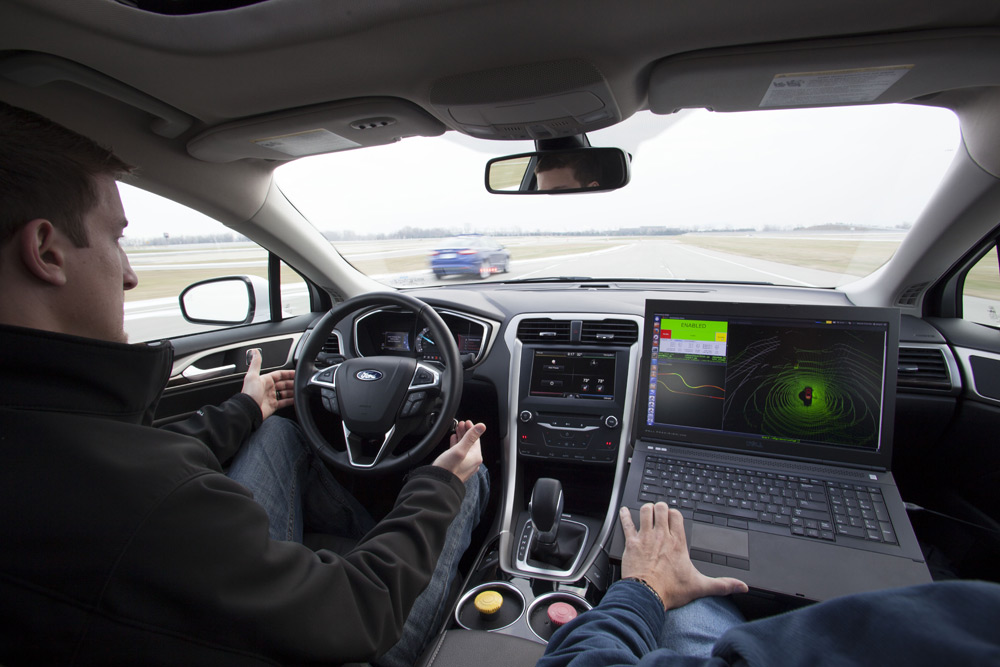 But here’s the issue.. Regulatory hurdles regarding autonomous vehicles could potentially slow things down, even if the technology is ready for the public. So rather than put all of their eggs in one basket, Ford is now working on various other mobility projects that should have a huge impact on how we will use transportation in the near future.

Ford CEO Mark Fields touched on many of these initiatives in his keynote presentation, but here are a few that really caught my attention:

The MoDe:Flex is a foldable, electric, and app-enabled bicycle that can be stored neatly inside of any Ford vehicle (where it can be charged while stowed). If you’re headed into a congested area where parking will be at a premium, you can simply park your car, pull out the bicycle out of the trunk, and bike the rest of your trip. And it’s not just for commuters, there are configurations available that would work for delivery drivers as well. 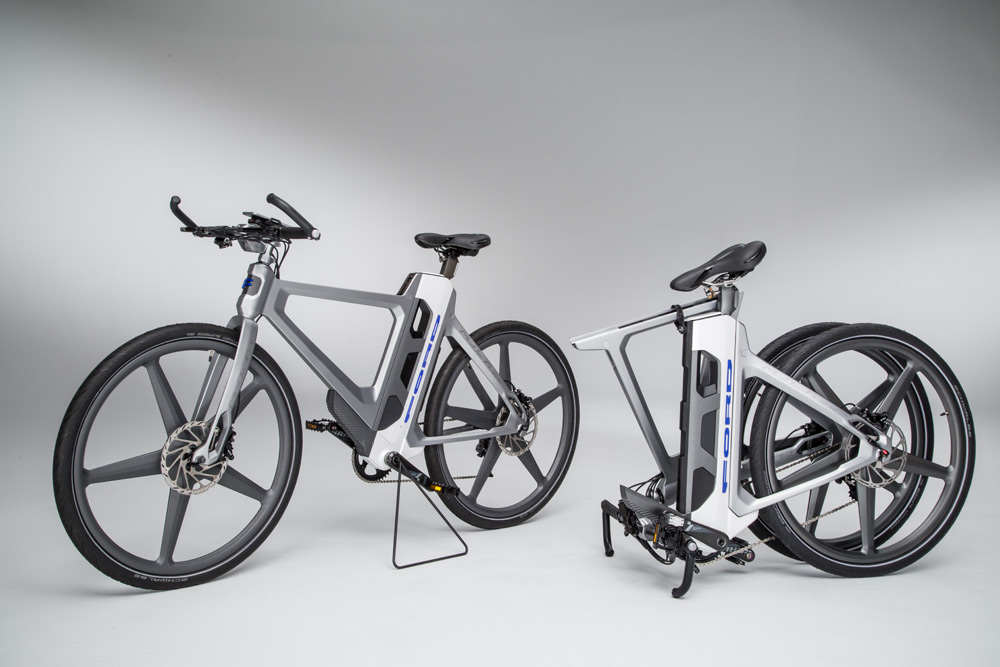 Ford’s Palo Alto team is testing remote control repositioning technology using vehicle-mounted cameras and real-time streaming video, which would allow someone in a remote location to access real-time video streamed over 4G/LTE to potentially drive your car. The possibilities for this are endless. It could provide a more affordable and effective way to share or park vehicles using a remote “valet.” Right now, they’re testing out the technology with some golf carts located at Georgia Tech, and things look promising.

We also got to witness a Remote Parking demo, which is something we’ll see available sooner than later, as it utilizes existing systems already in place in many of Ford’s new vehicles. The concept is simple – Say you need to get out of a narrow parking spot, but it’s such a tight spot that you can’t open your car door. With the remote parking feature, you can simply tell your car (via an app) to pull the car out of the spot, and it uses vehicle sensors to do so perfectly. You can see a video of this here:

Ford is also trying to trying to reduce congestion in mega cities through a number of other initiatives. Ford’s Peer-2-Peer Car Sharing pilot program embraces the sharing economy mentality, allowing select customers in six U.S. cities and in London to sign up to rent their Ford Credit-financed vehicles to prescreened drivers for short-term use, offsetting monthly vehicle ownership costs.

They also launched GoDrive, an on-demand, public car-sharing pilot in London. The service offers customers flexible, practical and affordable access to a fleet of cars for one-way journeys with easy parking. The pilot program offers Londoners an easy way to access transportation through 50 cars positioned in 20 locations, one-way trips with guaranteed parking, pay-as-you-go, per-minute pricing covers all fees, and the availability of zero-emission Focus Electric vehicles. 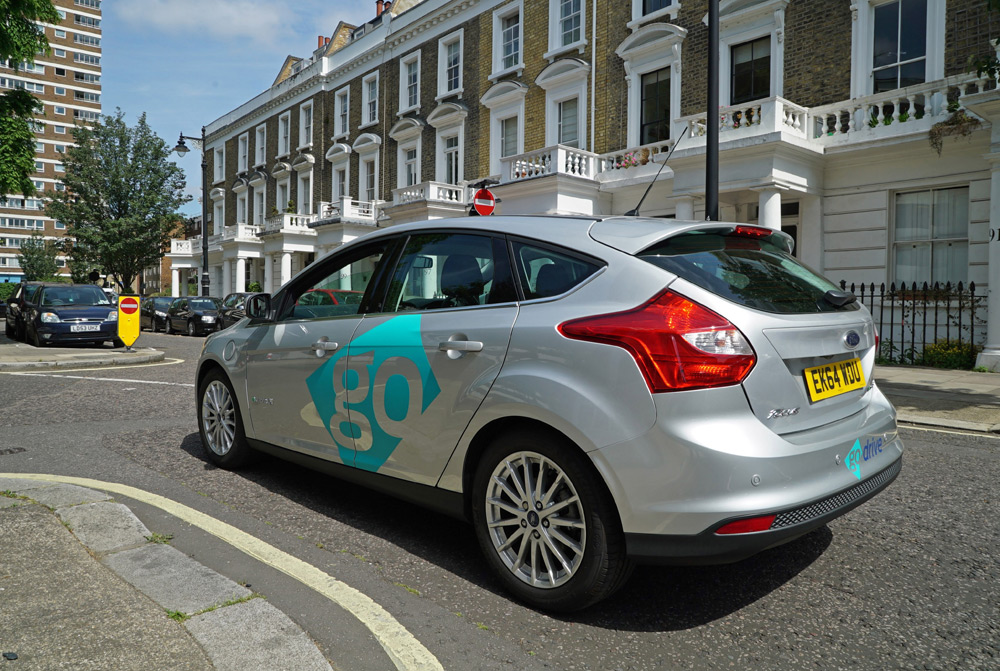 And that’s just the tip of the iceberg. They’re also involved with 3D printing, wearable technology, and a slew of other cutting-edge stuff. Years ago, Ford told us that that they were no longer a car company but rather a technology company. And clearly, they weren’t kidding! This year’s Further With Ford event was a real eye-opener for me, and it’s clear that we’re on the verge of a massive tech revolution.

Have you driven a Ford lately?

Related Topics:FordFurther With Ford
Up Next