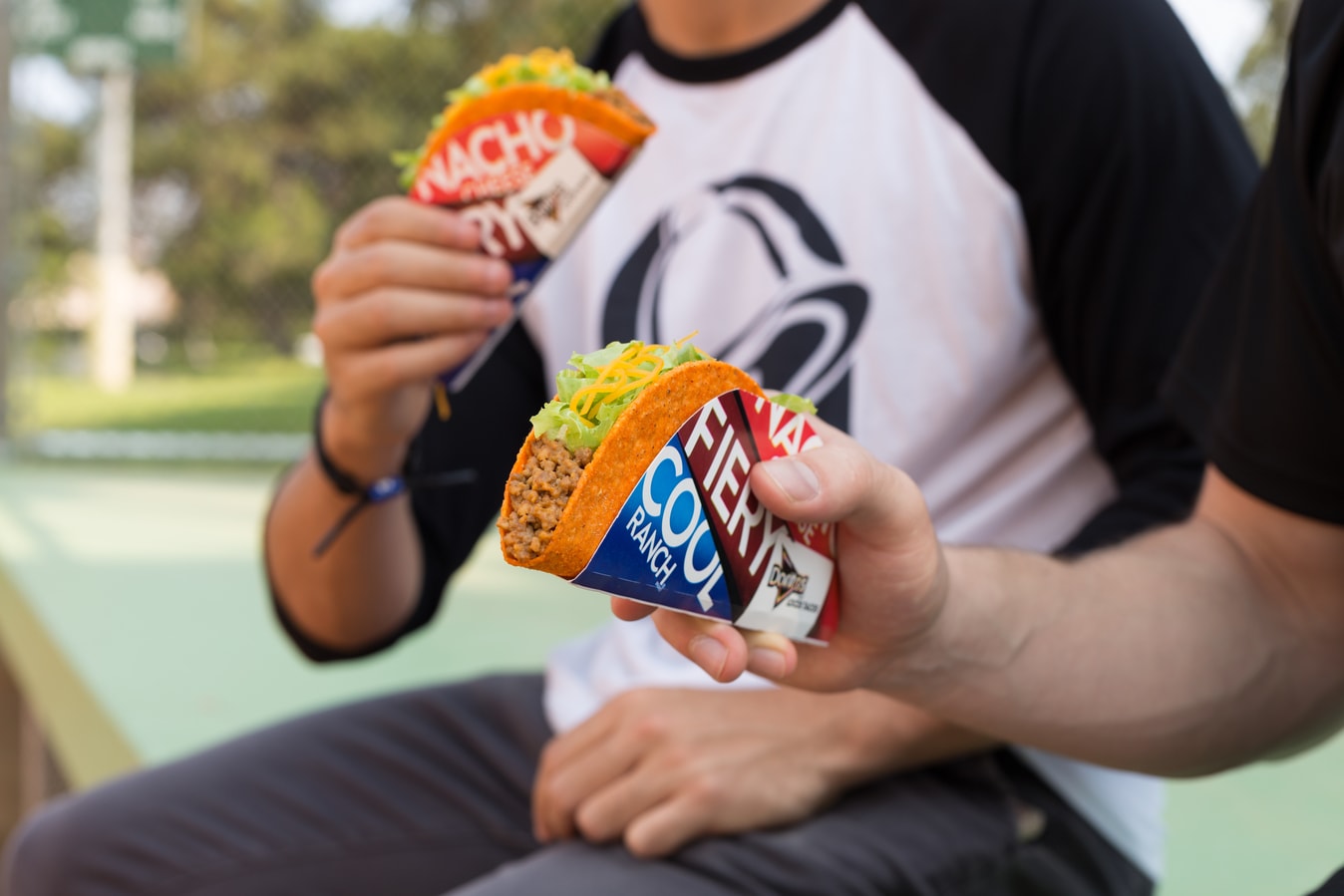 Taco Bell is bringing back their popular “Steal a Base, Steal a Taco” promotion once again for the 2018 World Series, where the Bell is offering up everyone in America a free Doritos Locos Taco if a player successfully steals a base during the series.

As history has shown us, it’s not a matter of “if” but “when” a base will be stolen. No matter when that first base is stolen, fans can collect their free taco on Thursday, November 1 from 2-6pm (local time) at participating restaurants across the country.

Yum, my stomach is growling just thinking about this.. ?

“We’ve created a fun tradition for our fans with Taco Bell and the ‘Steal a Base, Steal a Taco’ promotion” said Noah Garden, MLB Executive Vice President, Commerce. “It makes for a unique moment every year during the World Series and certainly the fans will have their eyes on the first stolen base of the Fall Classic.”

While I’m not much of a baseball fan, I have got to admit, I might just tune in to see who will become America’s next Taco Hero. What’s more, Taco Bell is teaming up with Topps to create limited edition “Taco Hero” baseball cards, commemorating all seven Taco Heroes (Cameron Maybin, Jacoby Ellsbury, Jason Bartlett, Ángel Pagán, Lorenzo Cain, Francisco Lindor, along with the player who pulls off the feat this year).

The Topps cards will be available at Taco Bell locations near the ballparks hosting the World Series beginning with Game One on October 23 and will be included in any cap purchase, until supplies last. The Topps cards pack will include six Taco Hero cards each with their own photo and stats, and seventh TOPPS NOW card ready to be collected from Topps.com 24 hours after the base is stolen.

Get Excited, Because McDonald’s Has Brought Back The McRib!

McDonald’s Just Made A Major Change To Their Classic Burgers!