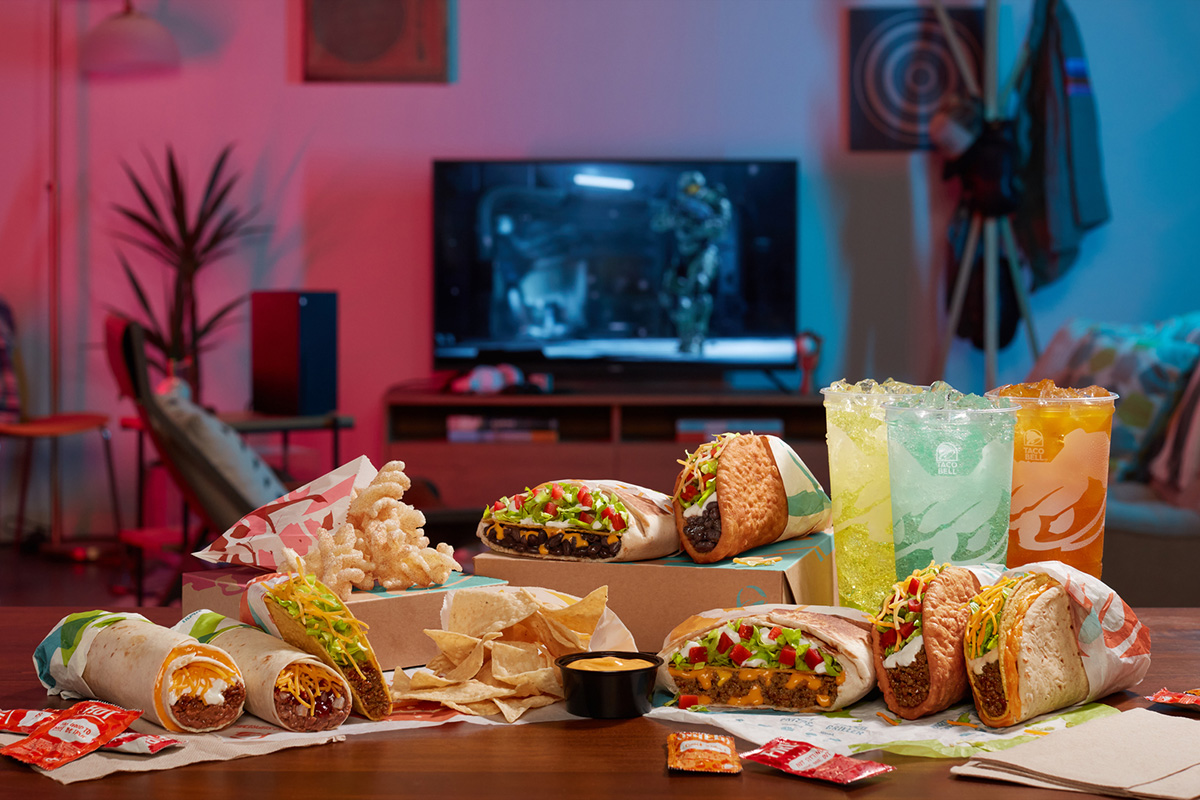 Take a boring burger bundle, add a celebrity in the mix, put it online and you’ve got the perfect recipe for, well, eating someone else’s favorites. While this strategy seemed to work really well for Mc’D’s for some unexplainable reason, I didn’t find their special combos to be particularly exciting, so I stuck with my trusty McRib order and kept it moving.

Now Taco Bell is taking a different approach, letting you decided what you want to eat in your customizable combo with their new $5 Build Your Own Cravings Box, which they’re calling the “ultimate Taco Bell eating experience.”

Fans can create their meal exactly as they please from a selection of well-loved favorites. With the click of a button, 18 different variations come to life on Taco Bell’s mobile and website, showcased in the following categories:

My order would be a Chalupa Supreme (hold the tomatoes), a Beefy 5-Layer Burrito, Cinnamon Twists, and a Medium Pepsi. Do the math, and that’s nearly 9 bucks worth of food for just $5!

“As we see it, there aren’t a lot of choices out there when it comes to value, forcing customers to play by others’ rules. But when your fans have different favorites on the menu, why not celebrate that?” said Nikki Lawson, Taco Bell’s Chief Global Brand Officer. “The Taco Bell I’m proud to lead does it differently – we put fans in the driver’s seat and allow them to eat how they want to eat, not how someone, irrespective of how famous they may be, tells them to.” 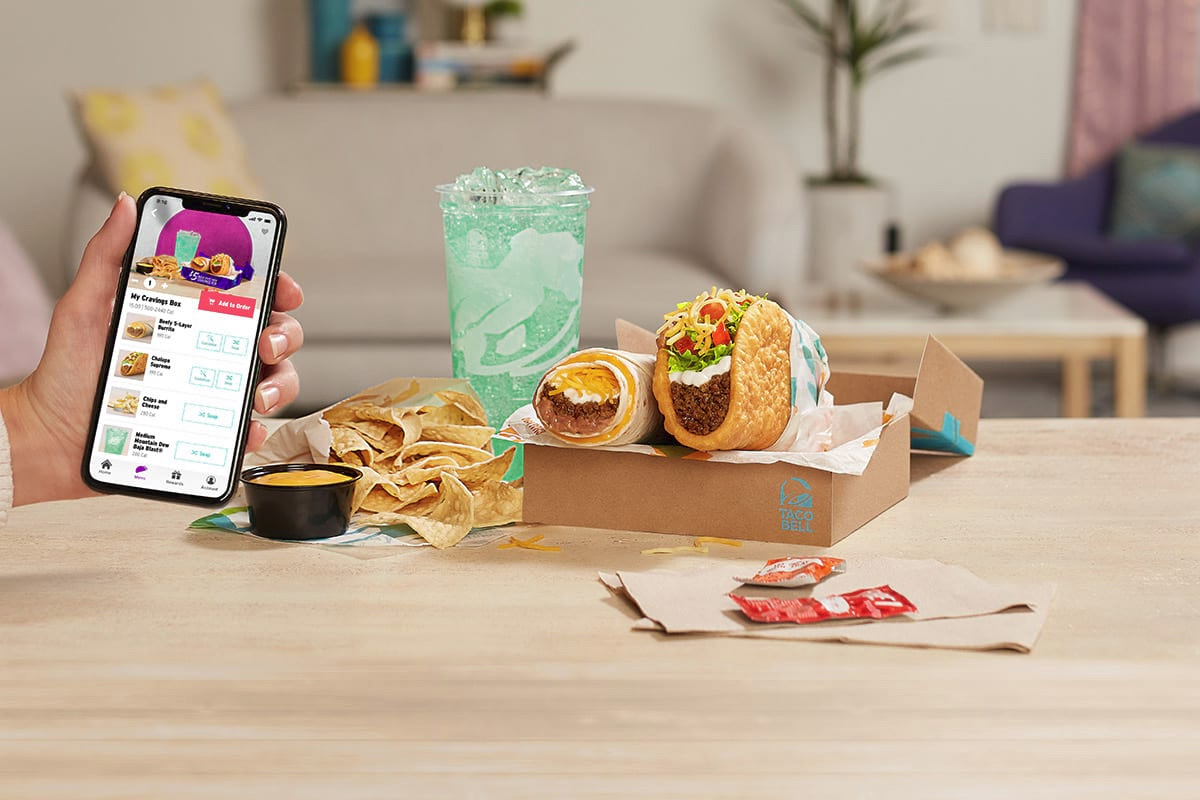 Just make sure your local Taco Bell accepts online orders before you head there. Mine doesn’t for some reason, so I have to go to one that’s slightly further away to take advantage of deals in the app. Still, totally worth it for savings like this! 😋