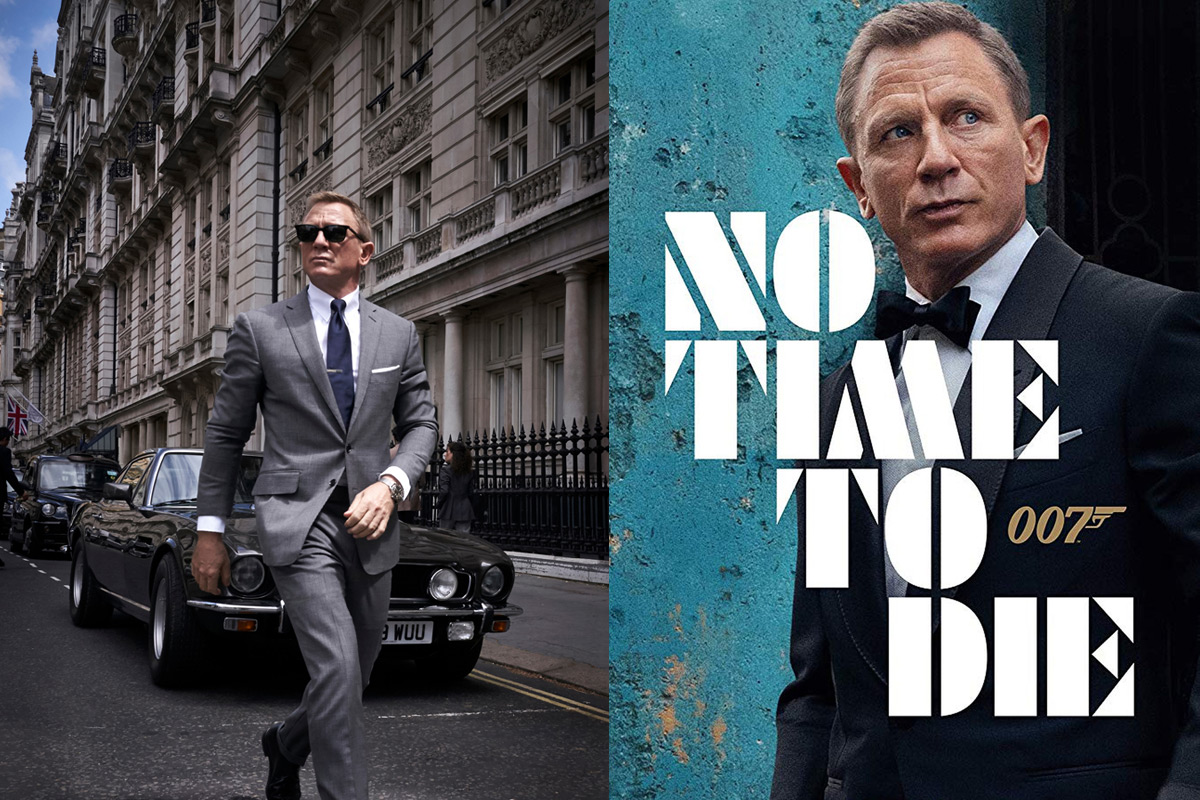 It is beginning to feel like the upcoming James Bond movie No Time To Die is cursed, as it has suffered setback after setback, first with director Danny Boyle leaving over creative differences, then with Daniel Craig suffering an injury (rupturing his ankle ligaments doing a stunt) that forced him to stop filming for several months.

Then just when things look like they were back on track and Craig started the press junket for the movie, the pandemic hit, with producers pushing back the release date for the movie from April to November 2020.. then to April 2021.. and now it’s being pushed back again to October 8. Hopefully the third time’s the charm, because fans are growing impatient.

No Time To Die isn’t the only movie that has been affected by the pandemic, which has closed theaters around the world. But other movies have found a way to reach the fans, like Wonder Woman 1984 being released on HBO Max, Pixar’s Soul debuting on Disney+, and others going straight to VOD. But with this much money on the line, the studio is playing the waiting game and vying for a box office release.

If you’ve forgotten what No Time To Die is about after all this time, trust me you’re not alone. Here’s a quick refresher:

James Bond has left active service and is enjoying a tranquil life in Jamaica. His peace is short-lived when his old friend Felix Leiter from the CIA turns up asking for help. The mission to try and rescue a kidnapped scientist turns out to be far more treacherous than expected, leading Bond onto the trail of a mysterious villain named Safin (Rami Malek), who is developing dangerous new technology.

And here’s the latest trailer for your viewing pleasure:

No Time To Die looks like an action-packed thrill ride. Hopefully there are no more delays so we can finally watch it in theaters come October 8, 2021!