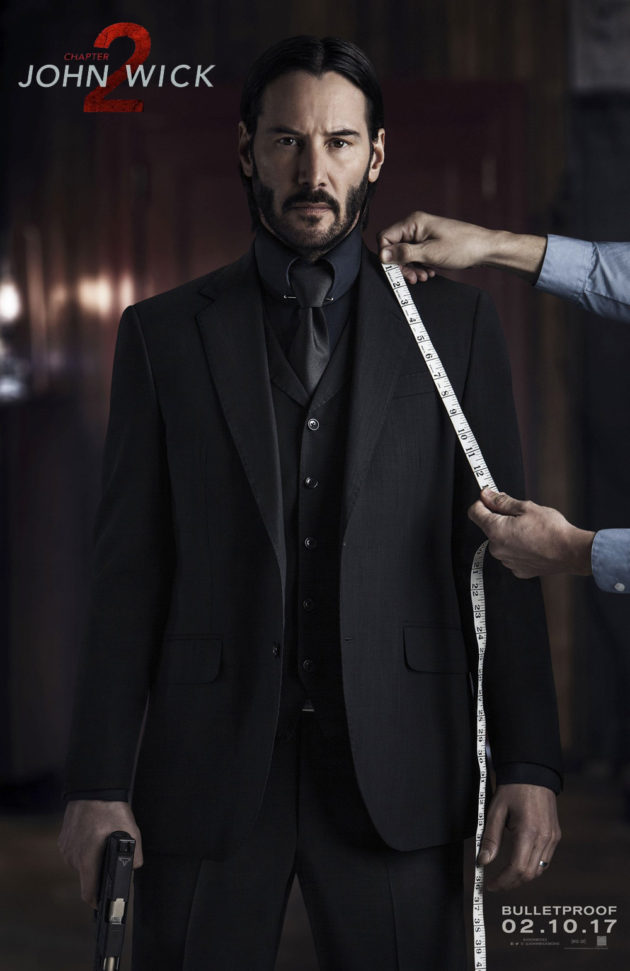 Last year, we told you that Liongate was planning to produce a sequel to John Wick, and we could not have been more excited, as it was one seriously bad-ass movie!

Today at New York Comic Con, Lionsgate debuted the first official trailer for John Wick: Chapter 2, which has the legendary hitman forced back out of retirement by a former associate who’s plotting to seize control of a shadowy international assassins’ guild. Bound by a blood oath to help him, John travels to Rome where he squares off against some of the world’s deadliest killers.

You can check out the official trailer for John Wick: Chapter 2 below:

You’d better believe that I’ll be lining up to see my favorite suit-wearing assassin kick some serious ass on the big screen!

Who Else Is Excited For The ‘Arrival’?