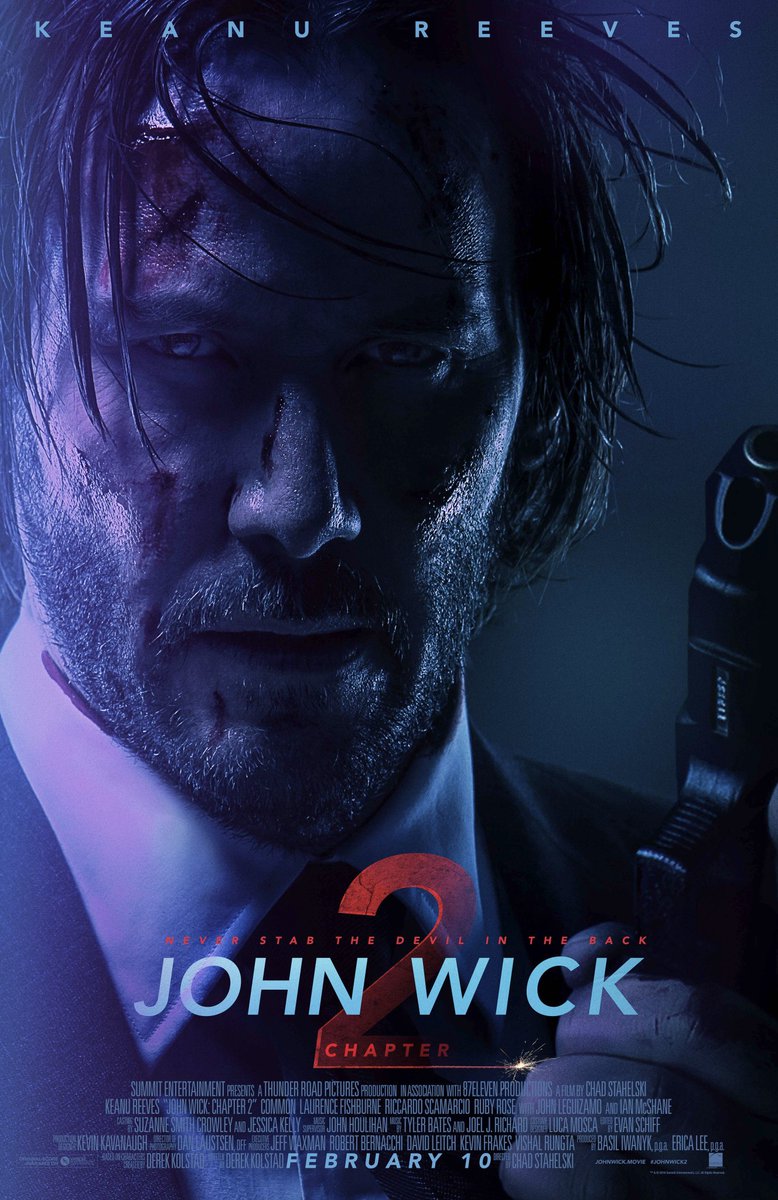 Back in October, we shared the teaser trailer for John Wick 2 from New York Comic Con with you guys, and it was a pretty explosive affair.. literally!

In this next chapter following the 2014 hit, legendary hitman John Wick (Keanu Reeves) is forced back out of retirement by a former associate plotting to seize control of a shadowy international assassins’ guild. Bound by a blood oath to help him, John travels to Rome where he squares off against some of the world’s deadliest killers.

Check out the official trailer for John Wick: Chapter 2 below:

You’d better believe that I’ll be first in line to see my favorite suit-wearing assassin kick some serious ass on the big screen!

Here Are All The New Movie Trailers You Missed Last Week