The 4 Shot from Polk Audio is one of the first wireless headsets that is compatible with the Xbox One, and thanks to some smart engineering, they may be the best sounding cans you can buy for gaming.

When Polk decided to create the 4 Shots, they got in contact with multiple Xbox One developers to find out how they design the games to sound. Polk claims this is the first time the game developers have collaborated with an audio maker to fine tune the sound of a gaming headset.

So what does this actually mean for the player? Since Polk knows exactly what sounds the game designer wanted you to hear, they can create the perfect audio soundstage. This means that the headphones don’t sound great, they sound as close to perfect as possible. 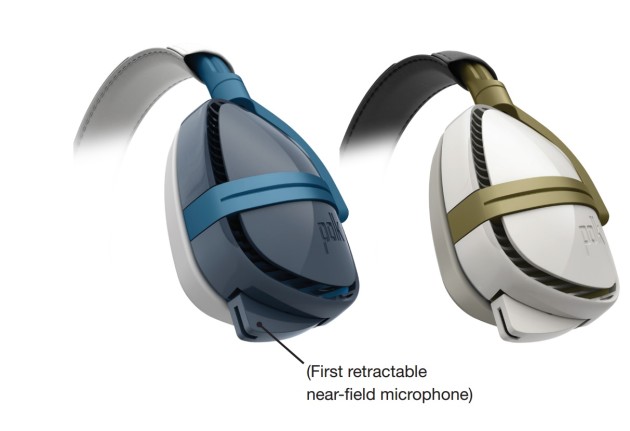 The 4 Shot is a true headset though. It also has a built in microphone for trash talking against your rivals. The mic itself is a retractable near-field mic that is basically invisible when not in use. That means that you won’t lose any street cred if you were to wear them out in public. The same could not be said for a set of cans with a huge boom mic attached.

That is a good thing too. With as great as the 4 Shots look, you’ll likely want to wear them everywhere. The squared design with the subtle stripe is a look that is both modern and retro in all the right ways. In another move of intelligence, the 4 Shots are built to be extra sturdy and feature things like a metal headband. This way when you throw them after getting a bit pissed that a six year-old kicked you from here to next Tuesday in Call of Duty, you won’t do much damage. 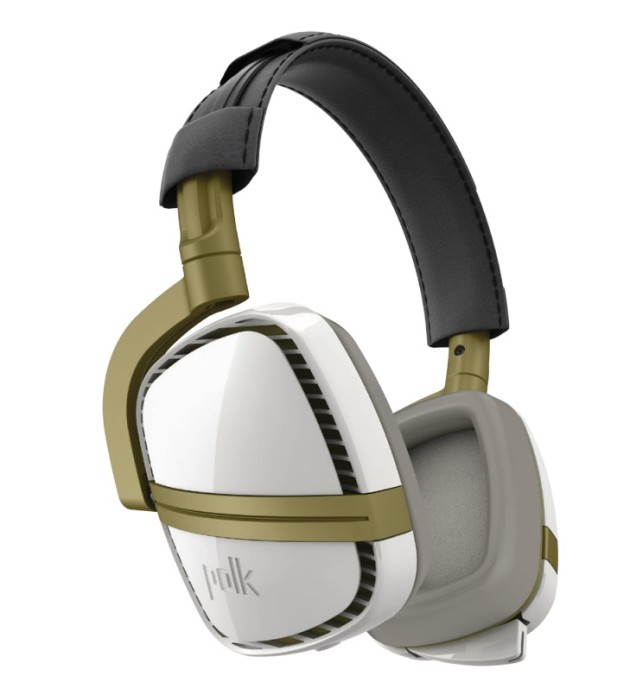 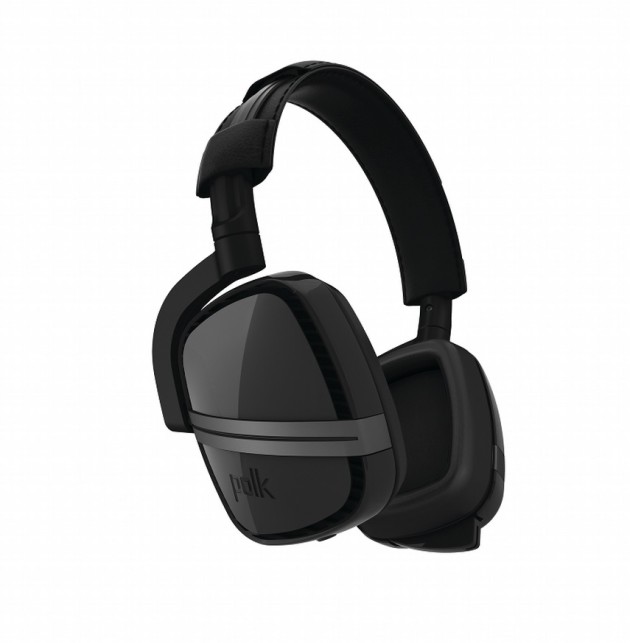 Now obviously until I get some hands on time with the 4 Shots, I can’t give you a real idea of what the sound quality is like. But if my previous experience with Polk products is any indication, these things will be amazing.