Battlefield 4 is everything you know and love about Battlefield 3, just on a much larger and prettier scale. 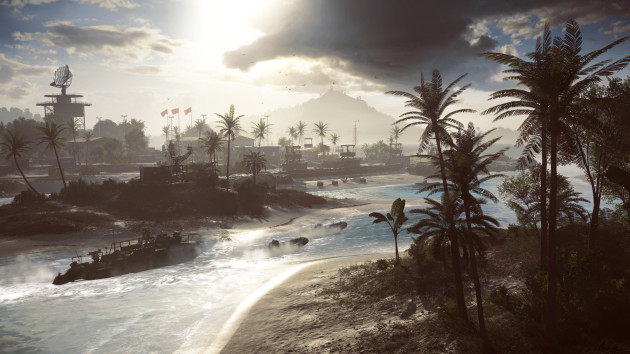 Like almost every military shooter for the last several years, Battlefield 4 is a fast paced adventure full of explosions and machines guns that is held together with the thinnest strands of plot. The main game will take you but a few hours if you are a decent player. Worse yet, it is filled with every tired cliché and trope imaginable. Do you want a tank level? Done. What about a boat level? Yeah it’s there too. They even included a sewer level. In reality though, the campaign is all just training for the real meat of the game experience. Multiplayer.

Matches on the Xbox One can hold up to 64 simultaneous players making for some very hectic games.

The core of Battlefield 4 is a built from a collection of the greatest moments from games past. It has the feel and realism from Battlefield 3 and it has the massive scale destruction that made Bad Company 2 so much fun. Together the world they create is astonishing, if at times gimmicky.

The large multiplayer maps features tons of destructible features that can dramatically alter the way the match is played. One of the biggest involves busting open a dam and flooding large portions of a level. Once that happens, trying to get from point A to point B becomes much more difficult. While that level does change based on what you destroy, other structures in other levels only create mild interferences to the flow of the match and feel mostly tacked on. It feels like DICE was required to put a certain number in each level, so some are better than others. 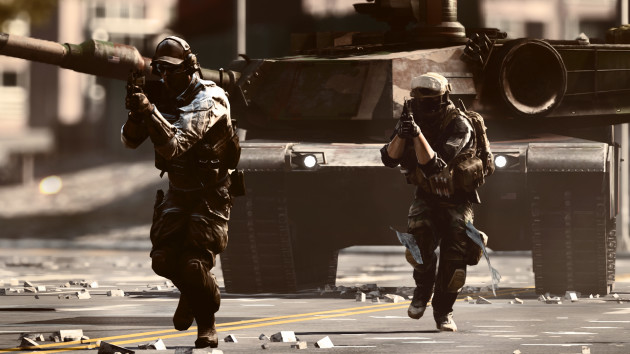 One of my personal favorite additions to the game is a new counter-kill move. There are few things worse than being knifed in the face at the last minute by a panicked player and having it end your kill streak. In BF4 is you are knifed from the front you are given the chance to counter and kill the attacker. Of course it won’t work if you get stabbed in the back, which is still an instant assassination, complete with a shiny set of dog tags to go with it.

One of the strongest changes to the core gameplay is the opening of its class customization. In Battlefield 3 choosing a certain character class severely restricted what weapons and abilities you could use. The weapon variations have been really opened up allowing for more versatile character creation. A necessity after some of the destructible map changes.

Level design is also at an all-time high for Battlefield 4. Every single map feels like it was designed with a military strategy in place. There are so many paths to flank and escape combined with hundreds of great cover points that every match is fresh and exciting. Gone are the days of kitting the exact same route for every match. 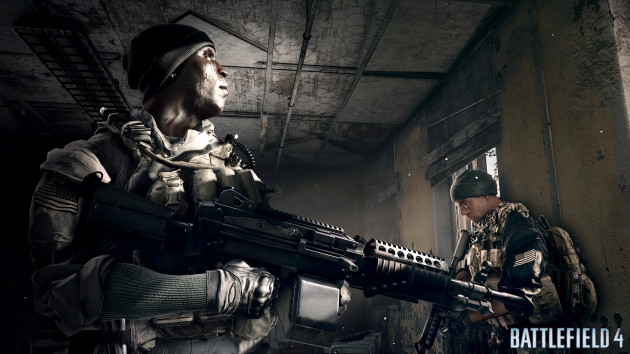 If the levels have any failing, it is that every map is available for every single game mode. Certain maps are straight up terrible for some of the game modes. Obliteration mode is the best example of this problem. Obliteration is a pretty simple rip-off of Counter-Strike where you need to plant a bomb behind enemy lines. The problem comes with water. Every time the bomb hits the water, it resets. Remember the level that floods when the dam breaks? Yeah.

Apart from these few shortcomings, the game is a great entry into the genre, and all fans should give it a shot.

We understand that there have been large scale and continual issues that prevent many players from playing or completing this game, and they have been persistent across all platforms. Thankfully, we ran into none of these issues and have had an overall positive experience of the game. This review reflects that experience.

This review was completed on an Xbox One console using a retail copy of the game purchased by the reviewer.

Meet The Xbox One Compatible 4 Shot from Polk Audio