Coheed and Cambria have been a dominant force in the music scene for years, and now their sixth studio album is on-sale today. All of the bands albums have been concept albums that tell a story that coincides with a set of comic books that Coheed frontman Claudio Sanchez has written. This newest album, the first of a two album release, is a prequel to the albums that have already been released.

We have yet to give the album a thorough listen, but initial impressions look promising. We suggest checking it out at your earliest convenience. 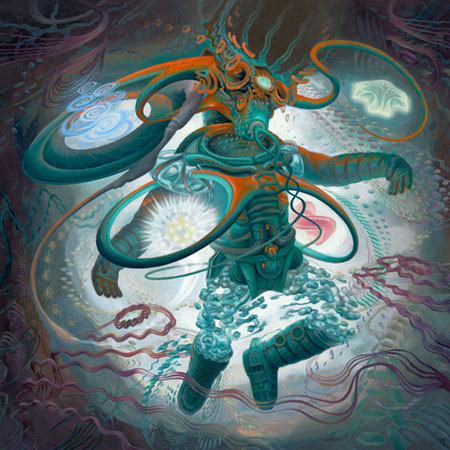