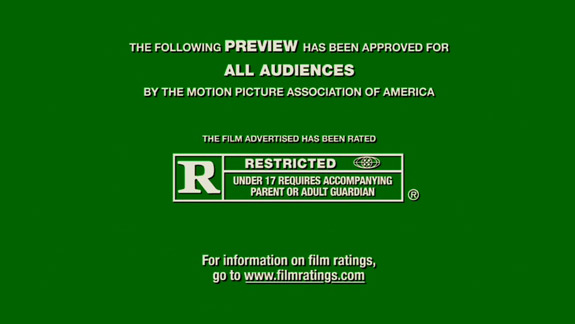 A couple of upcoming movie trailers caught my attention this week, so I figured I’d post them here for all to see. Without further ado:

When an unusual classified ad inspires three cynical Seattle magazine employees to look for the story behind it, they discover a mysterious eccentric named Kenneth, a likable but paranoid supermarket clerk, who believes hes solved the riddle of time travel and intends to depart again soon. With a hilarious cast including Aubrey Plaza (Parks & Recreation), Jake M. Johnson (New Girl), and Mark Duplass (The League), you know you’re in for a treat!

After trying everything to get his wife Audrey (Olivia Munn) pregnant, Tommy Macklin (Paul Schneider) realizes to his horror that he may be “shooting blanks.” Terrified that his marriage may fall apart, Tommy recruits his friends to rob a sperm bank where he made a deposit years ago. A funny premise with a great director (Jay Chandrasekhar, the man responsible for Super Troopers), what more could you ask for?

Who Wants To Win Project X On DVD?